Ashes of Creation, an exciting online MMORPG sandbox game from the creators of quality game EverQuest.

Will take your friends to know various online games That are open worldwide Get to know the new online game that has been released continuously. Although the game has not been officially released. But it is very interesting to watch. That is the game "Ashes of Creation" from the creators of EverQuest that is preparing to test in the Closed Alpha - Phaes 1 soon, today we get to know this game. 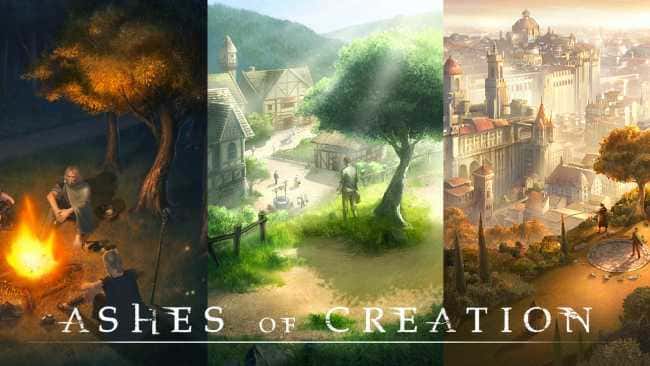 It is an online MMORPG game with a sandbox style play that the game theme is a fantasy world beyond imagination. The work of the developers of Intrepid Studios, who are the former EverQuest developers, can be assured that this game is of great quality. Originally, the game was opened to raise funds through a famous website like "Kickstarter", which now supports the developers of $ 500 or more will be eligible to participate in the Closed Alpha - Phaes 1 test game that will take place in the coming May.

The information that the development team revealed now is that players will be able to explore the city. Which will have many quests for us to do Quests in the game will range from searching for items or finding materials that NPCs need and delivering them. The quest system of the Ashes of Creation game is designed based on the place where our characters are.

Sometimes the mission will require us to deal with monsters in order to find those items. In addition, we can also go to dig for ore, cut wood, find those materials, send various quests to NPCs, when we complete it will receive a wage in return. These wages can then be converted into money to be used to buy other items to enhance the character's abilities.

In terms of the gameplay, it is a Traget that the system will lock the target itself and then hit the attack repeatedly. Monsters and bosses in the game are all very formidable attack patterns. Players will also have to learn their attacks. In addition, the gameplay of the players themselves can be attacked with a very spectacular skill, the development team revealed that the gameplay system will continue to be improved. Because there is still a point that needs to be fixed in order to make the gameplay as smooth as possible. 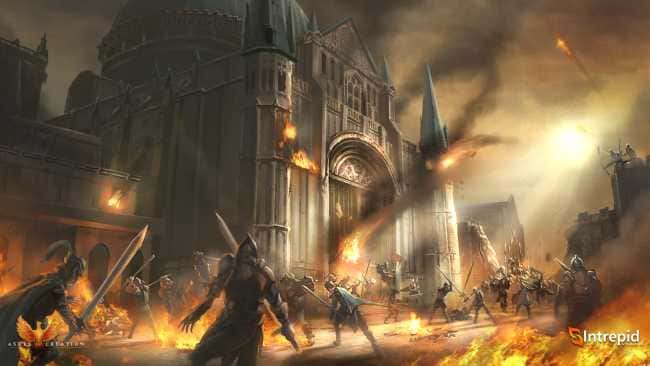 Within the game Ashes of Creation

There is a vehicle system that we can call out. By our vehicle is able to allow it to travel on land and in the air as well. Called it a very interesting vehicle. The game is still in the development stage of graphics, not to mention it. Because it is very beautiful But from the gameplay that the game developer team has shown before, it can see that there is a periodic spasm or frame rate drop, it is understood that the game is still developing, there may be a time to improve each other. A lot

Regarding the class system in the game, it depends on the tribe that we choose to play. From the information that there are 4 tribes and 8 classes for us to play. Each class has different play styles such as Tank, Fighter, Ranger, and Mage, which looks very interesting from the profession. 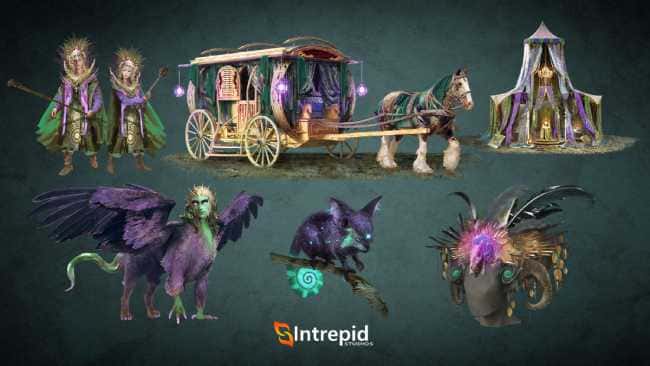 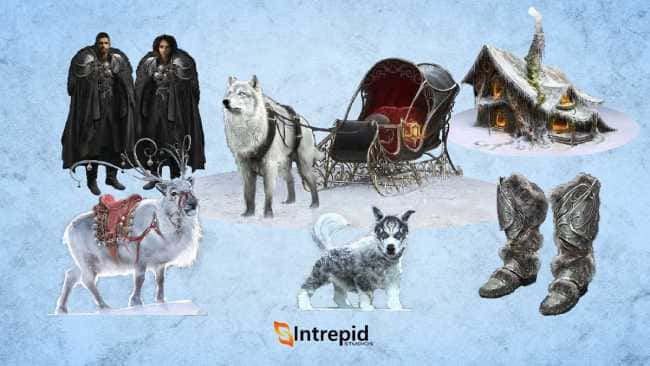 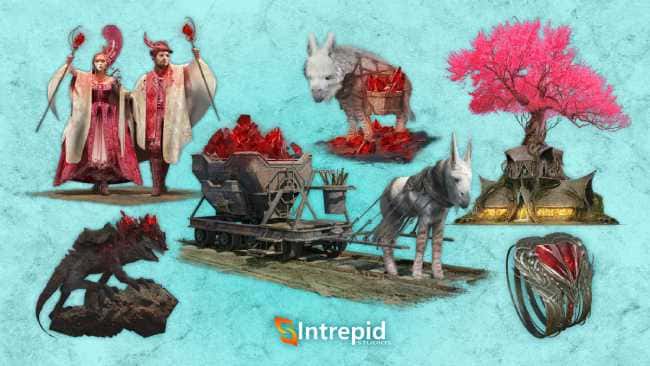 At this moment, Ashes of Creation will be testing the game in the long run. Before you can actually play, expect it to be around the year 2021 or 2022, how can it be? Now anyone interested can follow the news, more details of this game, click here. ( https://ashesofcreation.com ) 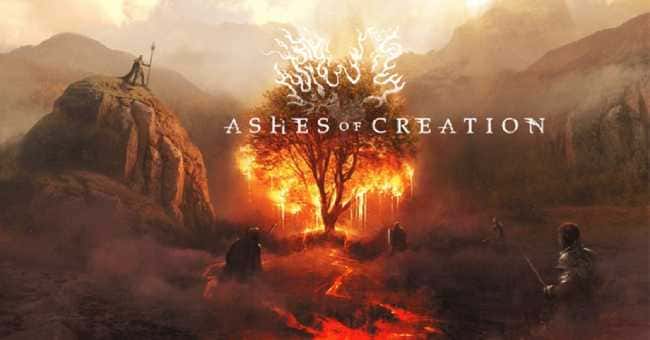 For the game, Ashes of Creation is an online MMORPG game. If anyone has the right to participate in the test Servers that serve it must be North America, [NA] or Europe [EU] zone, so there may be delays or lag because of how unstable the outgoing contract is. Recommended "PingBooster" program that will help you to play the game smoothly without interruption. It also allows access to games with IP blocking. More importantly, PingBooster is a VPN program that splits the internet for normal usage and for gaming, thus allowing you to do other activities. Yes, without worrying that our program will slow down your internet speed like other VPN programs too.