You can use a PingBooster to protect yourself while exploring. It will hide your IP address and use encryption to protect your connect no matter where you want to Play H1Z1-Z1 Battle Royale Thailand, Singapore, Taiwan, Korea, USA, Japan.

A VPN also helps protect your precious account. A VPN keeps out hackers on any network with its encrypted connection and doesn’t allow anyone to know where you really are. 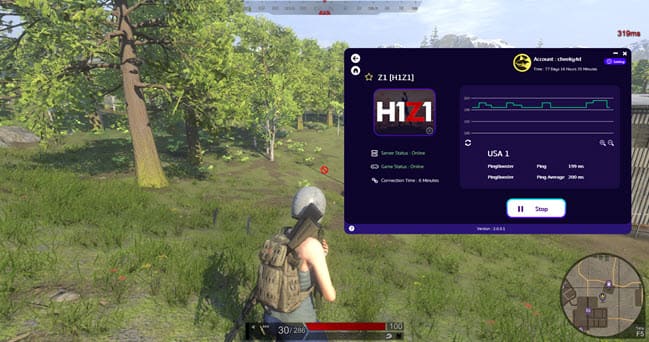 How to use PingBooster H1Z1: Z1 Battle Royale H1Z1-Z1 Battle Royale a great Zombie Survival MMO that is growing in popularity, but hackers want to take your account. You also might run into governments and organizations that want to block you. 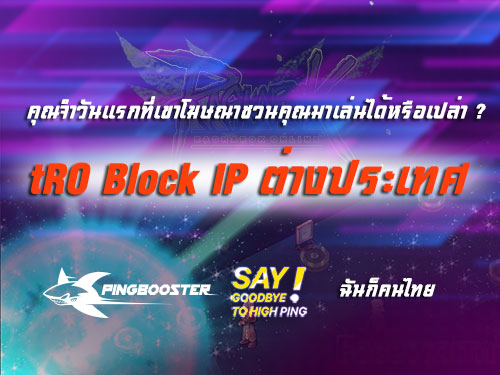 You can't connect to tRO because you're in a different country?

We'd like to introduce you to PingBooster VPN, a popular VPN server among RO gamers that supports a variety of servers like iRO, kRO, jRO, tRO,...  Read More 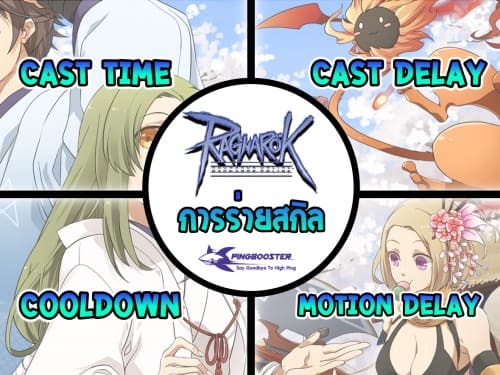 Do you guys know that delay time for skills in RO is more complicated than you think? The factors of skills delaying are cast time, cast delay, coo...  Read More 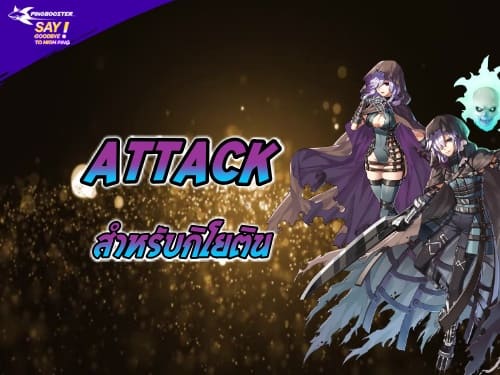 Hello to fellow guillotine lovers! When we think about guillotine cross, we’ll think about how to get maximum damage. In RO, the main factor of the...  Read More