How to use PingBooster VPN. Fix Lag And Any block my Countries 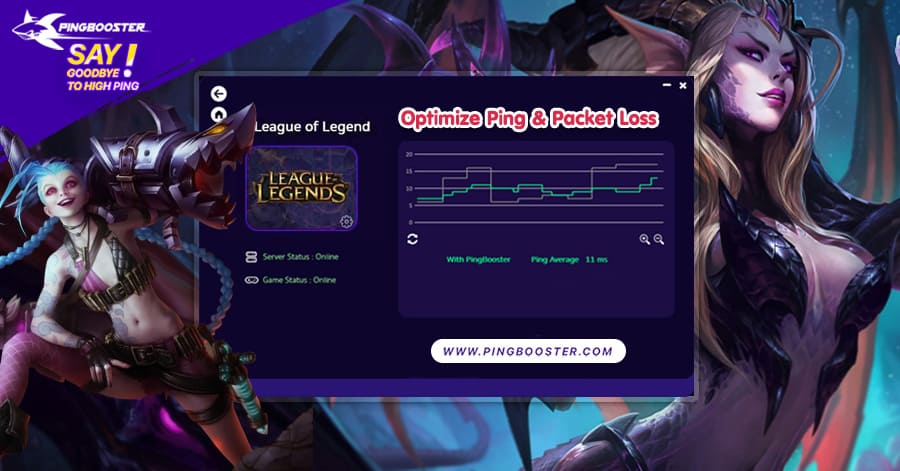 You can use a PingBooster to protect yourself while exploring. It will hide your IP address and use encryption to protect your connect no matter where you want to play League of Legends (LOL).

For the safest, fastest way to play League of Legends (LOL), get PingBooster now. 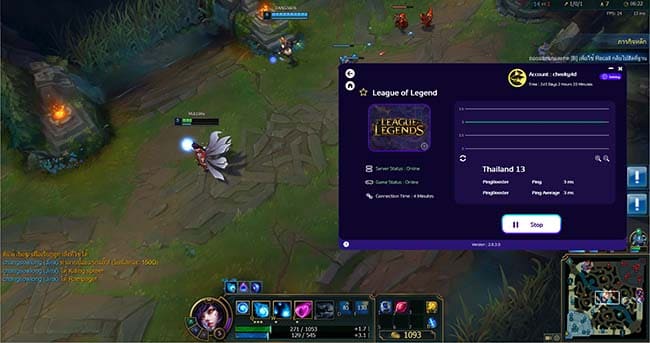 How to use PingBooster Unlock League of Legends (LOL) 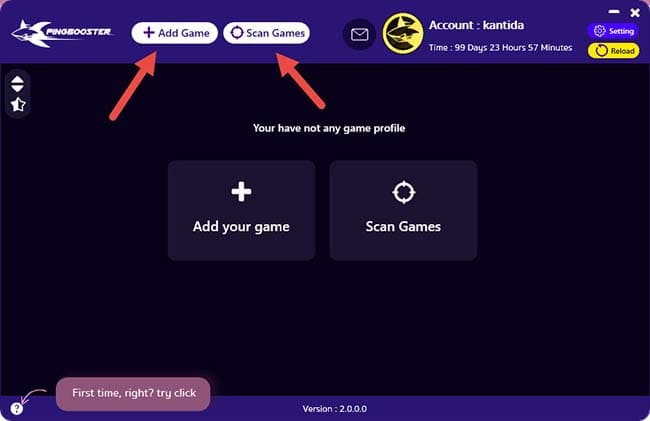 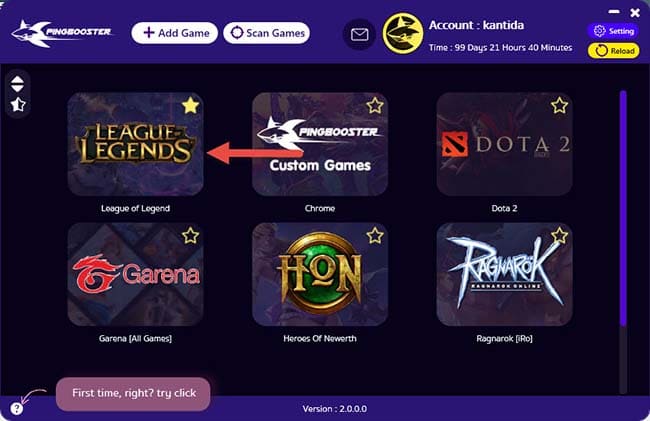 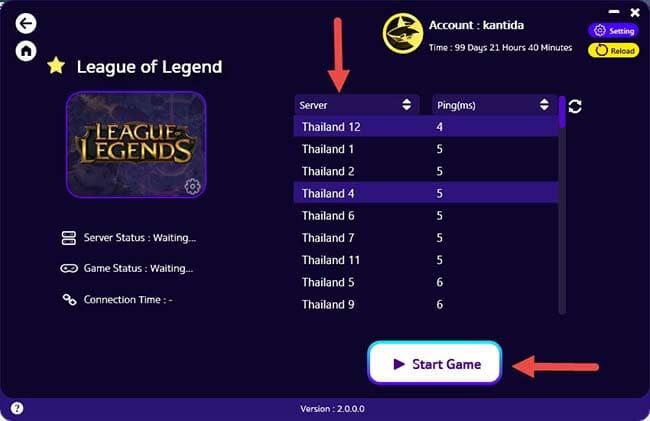 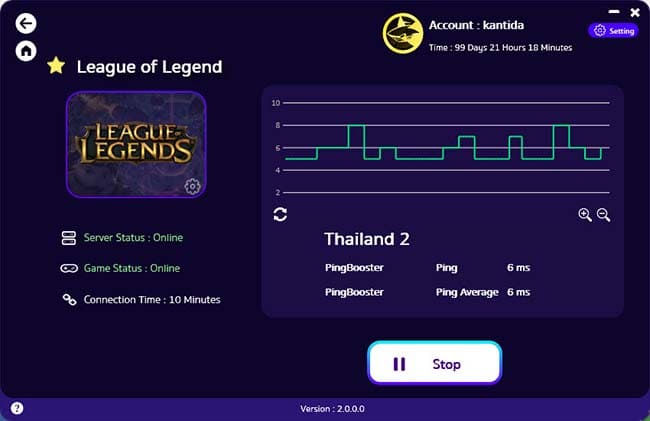 League of Legends (LOL) is a great MOBA that is growing in popularity, but hackers want to take your account. You also might run into governments and organizations that want to block you.

It will encrypt your connection and reroute your traffic through a server wherever you wish, bypassing restrictions. Anyone hoping to steal your League of Legends (LOL) account won’t be able to. 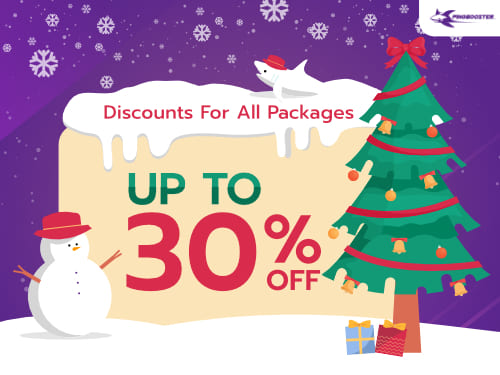 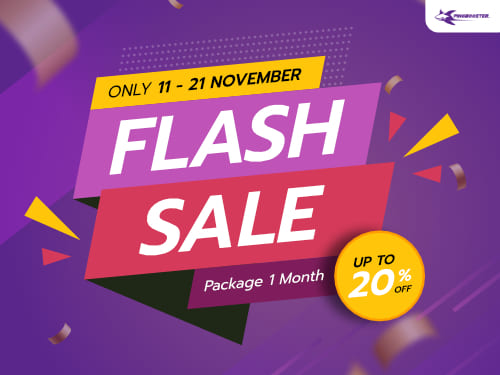 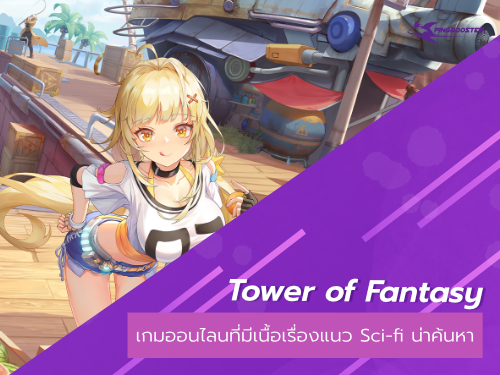