Can use PingBooster. It is a VPN that separates the internet and lapsing games. Play games comfortably with our PingBooster VPN. In order to increase the speed, reduce Lag the game World of Warcraft. Apply here. PingBooster

How to use PingBooster play World of Warcraft 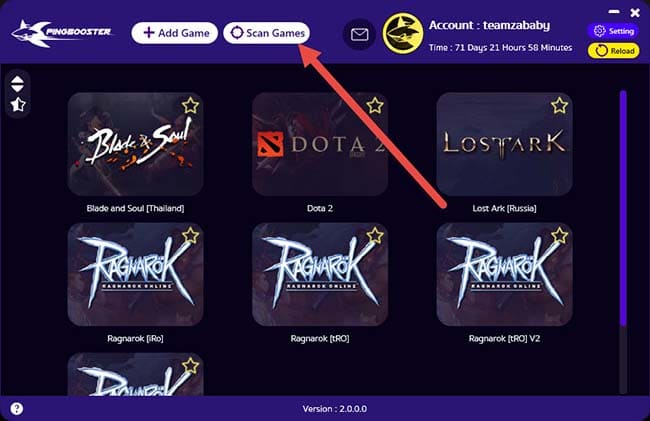 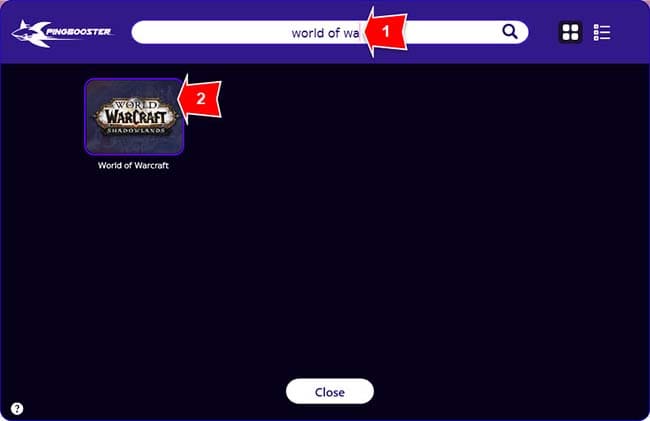 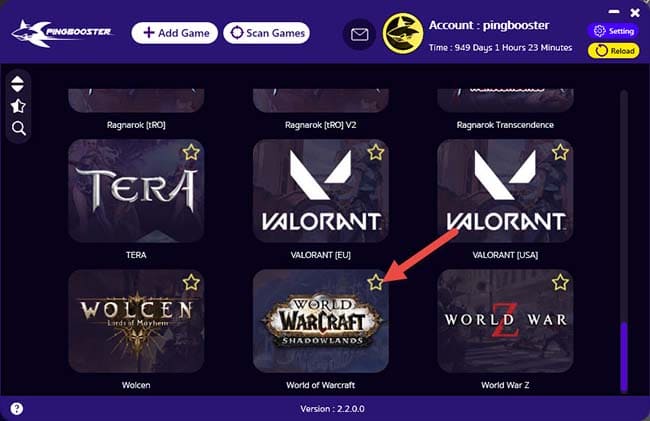 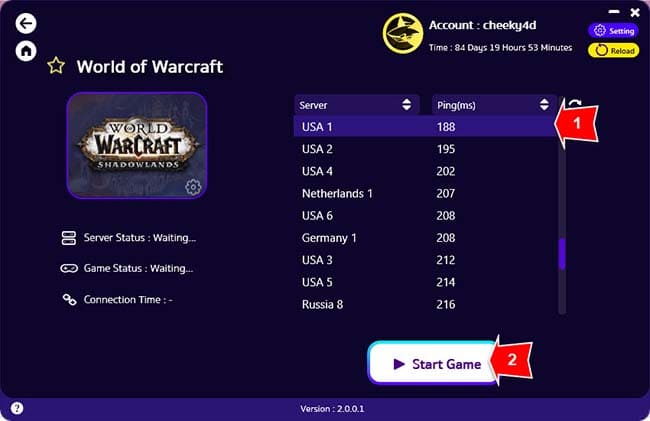 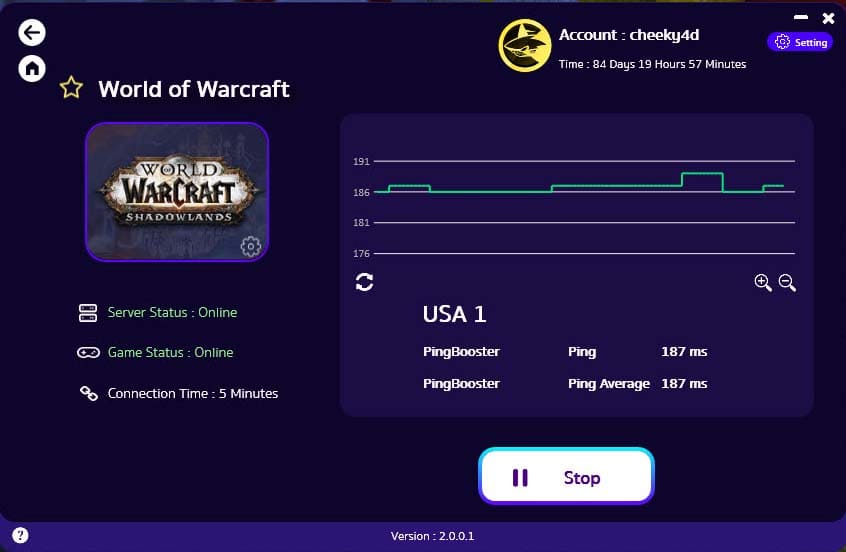 World of Warcraft is growing in popularity, but hackers want to take your account. You also might run into governments and organizations that want to block you. 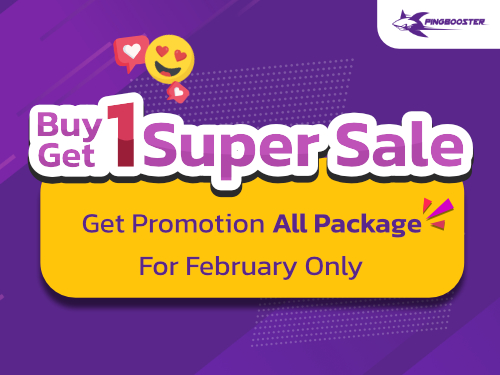 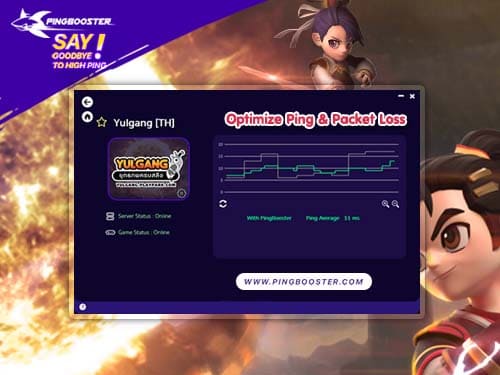 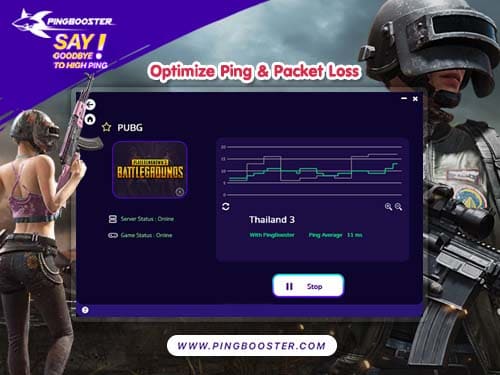