Super People, an online shooting game that mixes with Battle Royale is a game of super-soldier that is so fun to tell you! Hello, back to meet me, Aje Nut again. ​​Today, there is a new online game that has just opened a closed beta test as “Super People”, an online shooting game that mixes the feel of a Battle Royale game, which has received great feedback from players. Until the developer of the game Wonder People postponed the end of the test and moved the status to 'Early Open' instead, from originally scheduled to close on December 27th. On the day of writing this article, it is still open for testing (December 30th). What makes this game get good feedback? Why People who don't like playing PUBG games try to play this game and feel like it. Today we picked up this game to introduce everyone to get to know each other.

Let's talk about the initial overview of the game “Super People” first, the gameplay is a shooting style that mixes the Battle Royale perfectly. We will roleplay to be a Super Soldier with superhuman powers. Our characters will have special skills and abilities that can be used to fight other players and try to survive within the scene as long as possible. In the game, there will be many items that are used in battle. And also can unlock the ultimate skill that is used in real emergencies because it can turn the tide also.

During Closed Beta, there is only one map in the game called 'Orb Island' which has many items all around there. Players can collect them to create equipment and can also farm until they are powerful enough in the final battle. In this battle, players have to unlock different skills. In the game, there are a wide variety of firearms, ranging from pistols, shotguns, rocket launchers to the Gatling Gun also. Let me tell you that the final battle was really fierce. From what I said, it is a game system that is not complicated at all, especially anyone who has played a Battle Royale themed online shooting game before can easily access this game, just adjusting to some systems only. As the gameplay is not as repetitive as other games, Super People received a lot of positive feedback and a lot of people joined testing the game during the closed Beta. The in-depth system of this game is equally interesting, especially in terms of the 'class system'.

In the game, “Super People” discusses 12 different classes for players to choose from. As the player character is a Super Soldier and has different powers and the play style will not be the same, some classes are also assigned to be brutal that will have an advantage when fighting in close quarters. Or anyone who likes to fight from mid-range will have classes that increase efficiency when using firearms that attack from mid-range. And last, the ambush class has a special ability, if the weapon you are holding is a gun that focuses on killing from a very long distance, it will increase the damage more severely than before. But there will be disadvantages in that we are at a serious disadvantage for fighting in close quarters. By 'class system', the game will randomly decide for players which class to play. If we don't like the classes that are randomly assigned to us, we can repeat the random ones by paying 100 golds. This money can be obtained from within the game. But if you want to choose the class that you want to play, then pay 500 golds to buy the class you want without wasting time at random. More additionally in terms of weapons in the game, the game “Super People” will also have a random weapon for us as well. But this weapon randomization is not compulsory. But it will be random to find the bonus damage of that gun because it will affect the class we play with. Another thing is that even if we randomly receive a bonus that is not a gun that we are good at. We can choose to use it or not. It depends on whether by that time we have a gun that is more agile or not.

Because in addition to skills that will help the player's character is not the same as anyone else. Weapons and equipment in the game are also enhanced with a "crafting system", ​​but crafting of this game is not about creating new items that are a waste of time and difficult to find the materials. but it's to upgrade the equipment that we wear to be stronger than before. Each piece of equipment clearly states which parts to upgrade. As I said, this game is not difficult or complicated. Just the players trying to find items that fit the class we play is enough. In-game equipment can be upgraded up to Heroic or 5-star rank . There is also the highest Mythical or 7-star equipment that can be dropped within a scene or opened from an airdrop, etc. Having said that, the game “Super People” has a very interesting system, which makes it possible for a senior game that currently dominates the market like PUBG, can be fidget. Because the gameplay is very approachable and easy to play, and the development team is constantly to the players' feedback. Also ready to fix problems almost immediately. Now, the game planned to be released in 2022 on the PC platform [Steam] can see more details at https://store.steampowered.com/app/1190340/

The procedure for reporting problems is as follows:
✅ Keep evidence of problems encountered during use every time So that the team can help you effectively.
✅ Inform Username for the team to check member status information
✅ Inform the details, explain the problems that customers encounter.
✅ Capture the ping graph in front of the PingBooster program while encountering problems send to the review team
✅ Take a screenshot of the game / screen when there is a problem, send it to the team for review.

➡️ We will serve you the best because we are PingBooster VPN for real gamers. 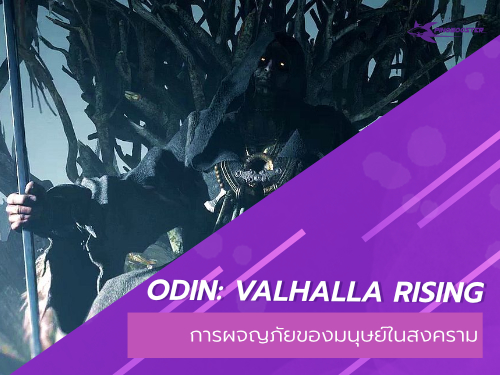 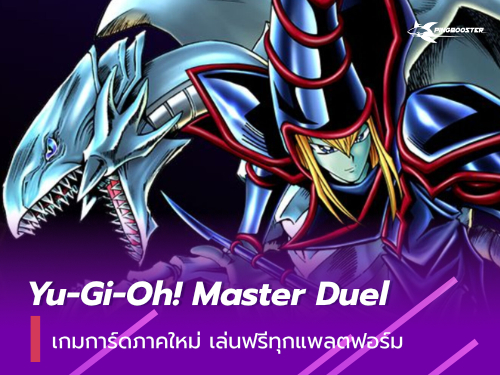 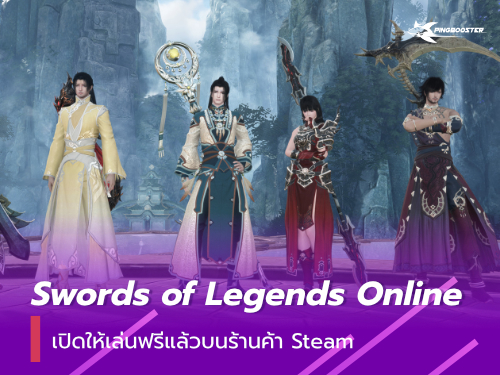