SuperdataResearch released their 2017 Year in Review report today and in it they revealed the top free to play PC games by revenue. The #1 spot should come as no surprise - League of Legends, which took in a whopping $2.1B in revenue in 2017, up from $1.8B in 2016. Take a look at the full list below: Dungeon Fighter Online and CrossFire were the #2 and #3 spots last year as well. Hearthstone continues to be a huge moneymaker for Blizzard Entertainment, bringing in a whopping $217M last year.

The only real surprise for me on this list was Blade and Soul. It's the 9th highest grossing free to play game in the world and brought in a cool $178M. I suspect it's making the vast majority of that money in China. 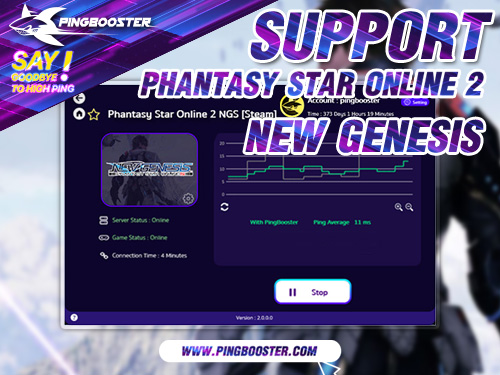 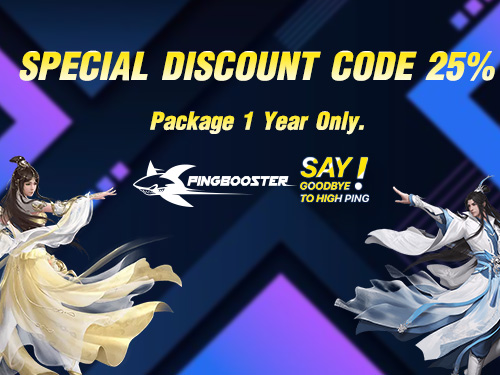 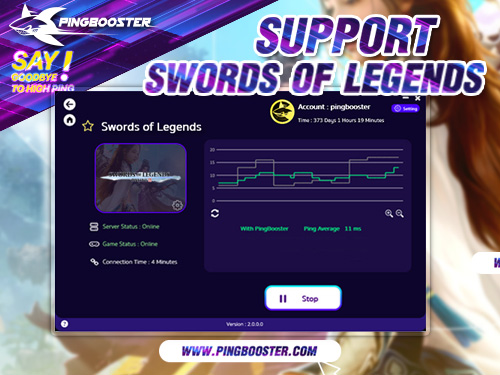 Arrive at the step of using PingBooster. Play Swords of Legends. It's easy to use. Just apply to install and connect to the game Swords of Lege...  Read More