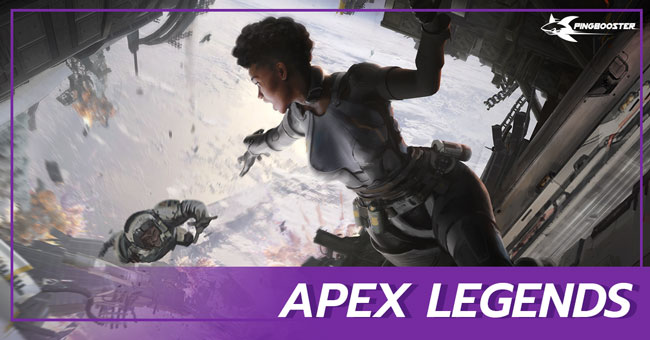 What is Apex Legends game?

Apex Legends is a free-to-play first-person shooter battle royale video game developed by Respawn Entertainment and published by Electronic Arts. The game is a part of the Titanfall universe, taking place 30 years after the events of Titanfall 2.

Standard matches in Apex Legends are played in squads of three, fighting against nineteen other squads for a total of twenty squads (60 players) in a single match. The winners are the last squad standing after all other squads are eliminated.

First, each squad can choose 3 unique Legends. And the game will random one player to be a “Jump Master” that can choose to launch and glide to the landing zone. After that player has to explore and collect weapons, equipment, ammunition or other items to give them more chance and help them survive.

You will never see it coming

First, after your team landing, It is a time to find and loot some equipment or gadget ASAP. Because timing is key to surviving. Every loot you found will give you a chance to survive the first phase of the game. Because of the first 5 minutes of the game, every squad has the highest chance of facing each other squads that might be choosing the same or nearby landing zone.

If you can survive that, Congratulations. You are now passing through the easiest phase of the game. From now on you have to put your skills and responsibility to the limit. You may get some high-end loots but don’t forget about the other squads who can survive too, Because they may have the same conditions as yours. So be aware of enemy ambushing, backstabbing or baiting you into the enemy’s trap in any second. So keep your eyes open legends.

In Apex Legends, They are 10 unique characters that the player can choose and play. With their own special ability and their unique role/playstyle, Such as an assault, a defender, a scout, and a supporter. So player and their squad members can try compositions and be adaptive with them. 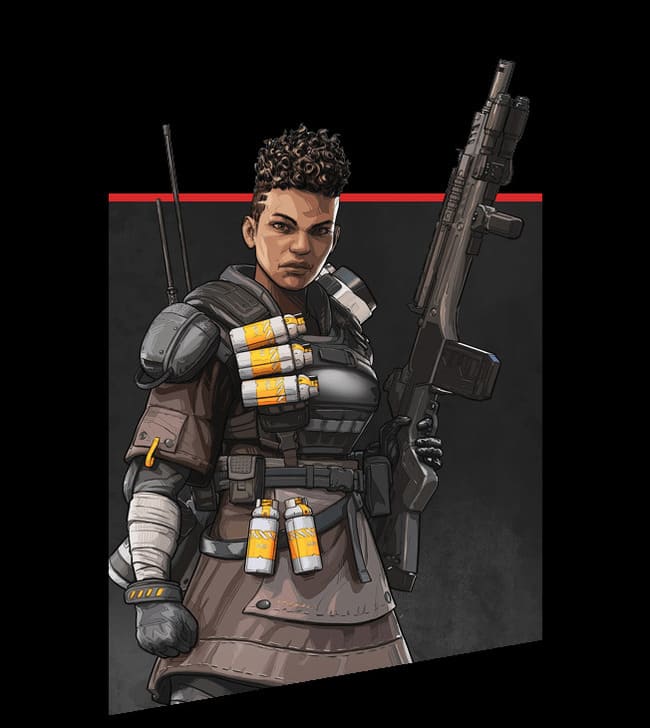 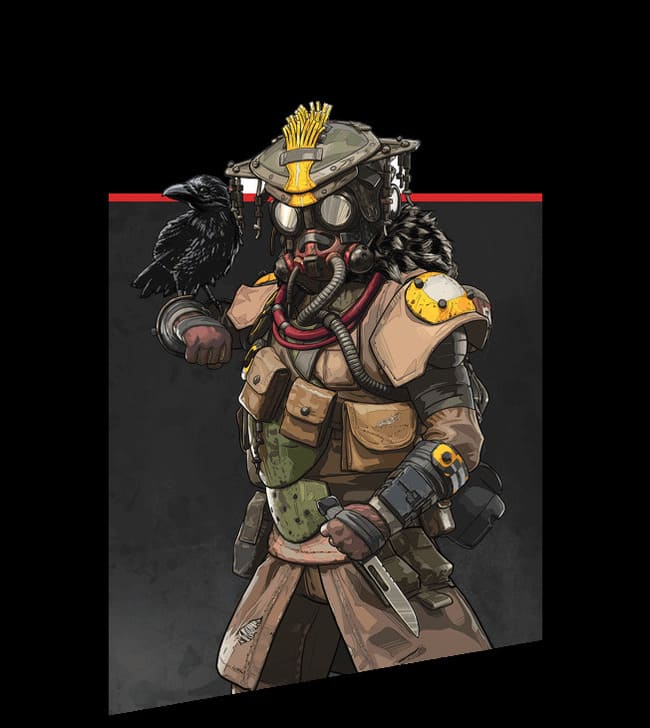 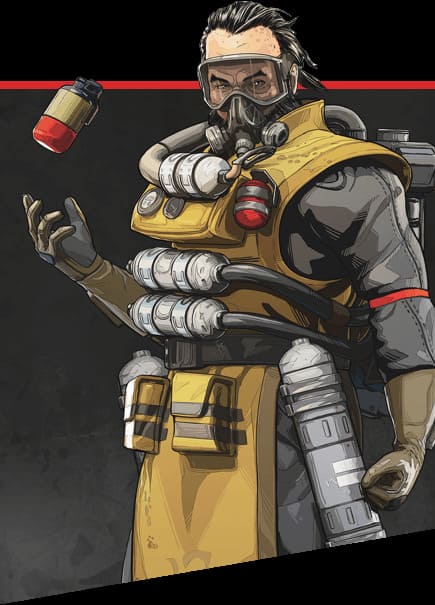 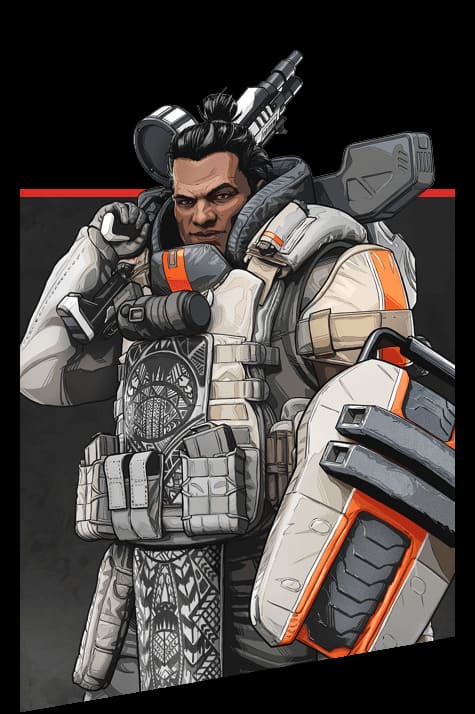 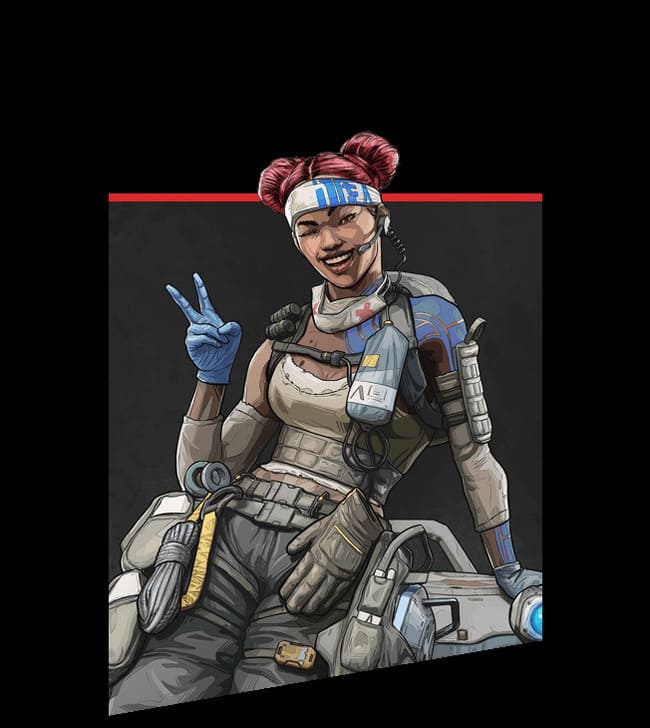 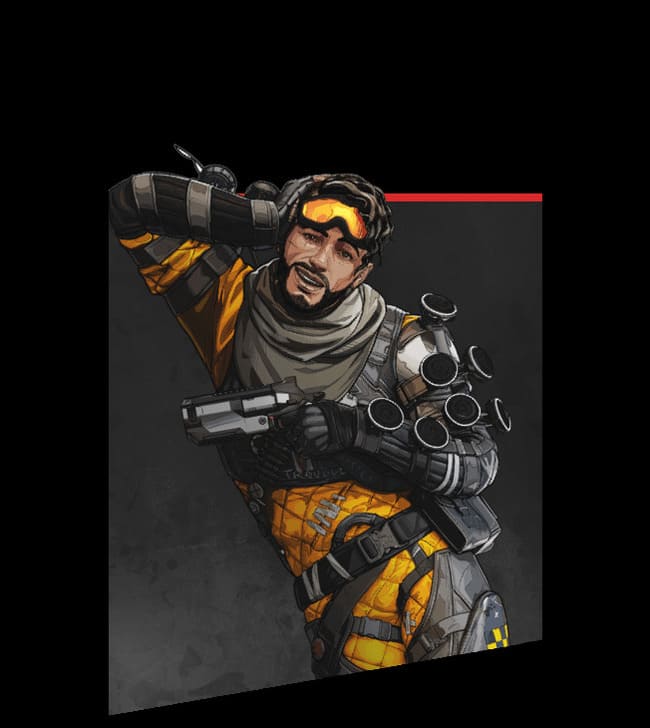 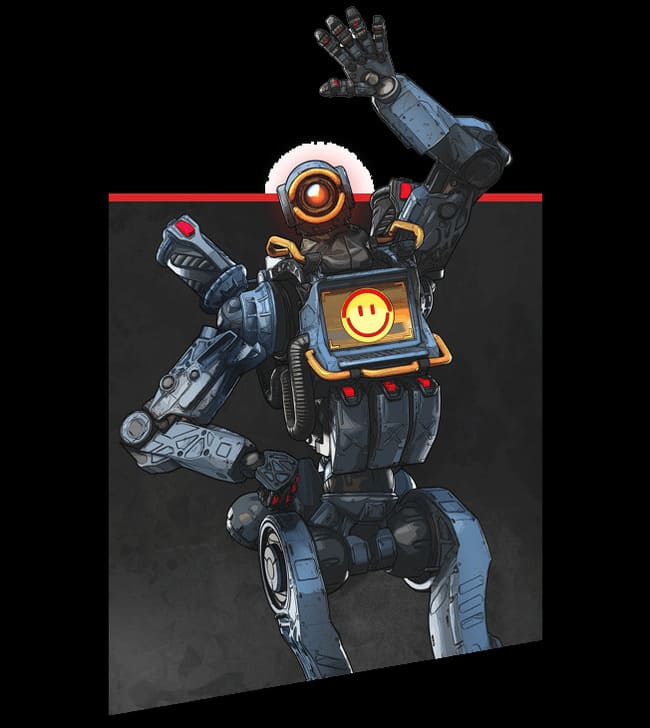 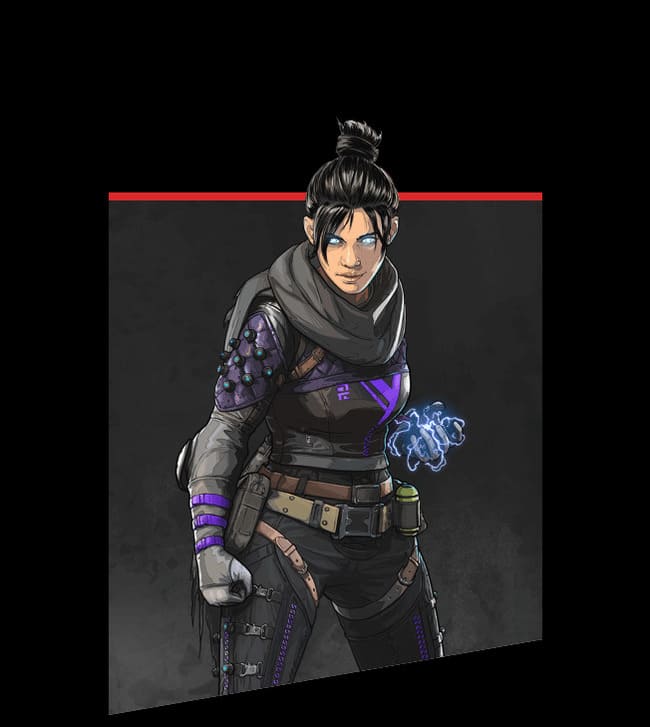 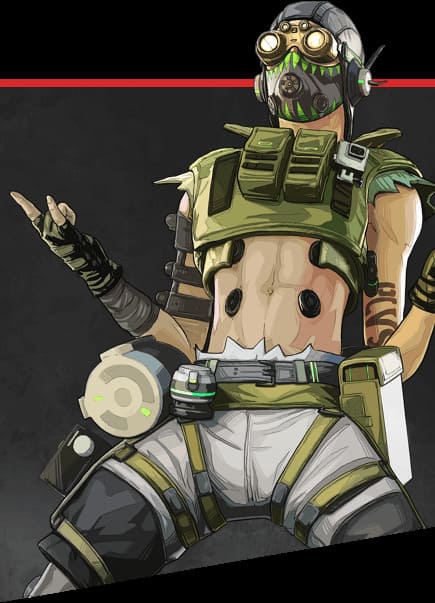 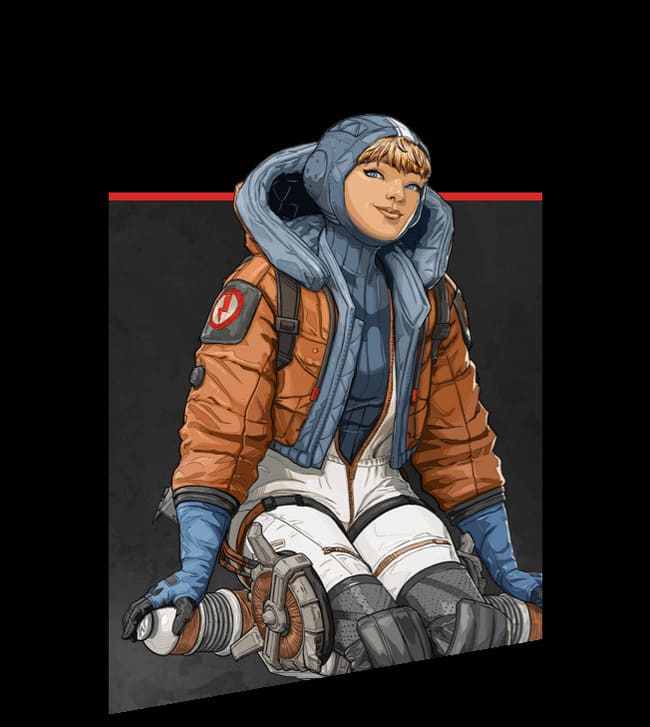 From the series of  “Titanfall” the highspeed FPS game to “Apex Legends” the fast-paced FPS / Battle Royale game that offers you massive mobility and independency playstyle by choosing “Legends”, player characters who have their own abilities and iconic playstyle. With these options you have, You and your team can combine or be adaptive as you want with endless possibilities.

But playing with or against players for other regions can cause you a lag issue by network connection. PingBooster ready to support your game with the gaming VPN service. PingBooster can prevent you from lag issue, and reduce your ping up to 50%! So now it is your time, Have fun Legends.