Black Desert Online Action MMORPG that takes online gaming to the next level with excellent graphics and gameplay from a team of skilled developers.

Hello! PingBooster friends come back to meet Ajahnat who will bring her friends. Get to know various online games That are open worldwide Today Aj Nut will take your friends Get to know one online Action MMORPG game, which must admit that it is a game with detailed graphics that are top-rated in the world, including a very detailed and realistic in-game system is the game "Black Desert." What was the work of Pearl Abyss developer team? What makes this game so successful? Including receiving an award that guarantees the best game It's not enough, the game developers are now expanding the universe of this game as well. Anyone who doesn't know this game today Aj Nut will take your friends. Let's get to know more about this game. 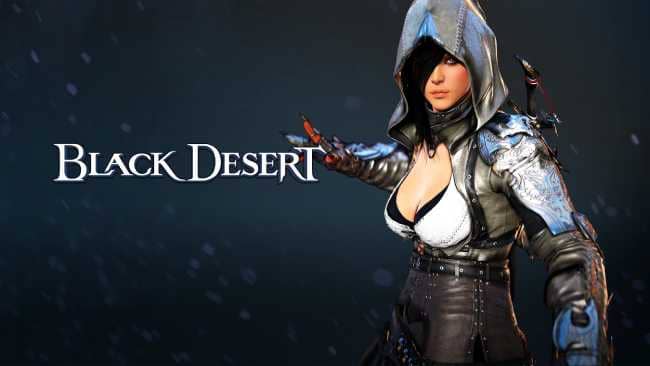 It is an Action MMORPG with extremely detailed graphics and extremely realistic details. With the engine that the game developer team Pearl Abyss specially developed. Thus making this game detailed graphics that are different from other engines Aj Nut himself had the opportunity to experience the game since the first Closed Beta round.At that time, there were only four jobs, including warriors, berserker, rangers and sorcerers. Must call it the time that the test was dazzled I am very excited.

In addition to the beautiful graphics, the gameplay of Black Desert also breaks the old rules of online games because the gameplay has become a full-fledged Action MMORPG. No need to press skill numbers 1 2 3 4 like other online games But the gesture of the skill is to press the buttons instead, there are still some skills that we need to be installed in the number box for ease of use. At this point, this game has a lot of interest. Because in that era, there was no online game, any game could do this before. 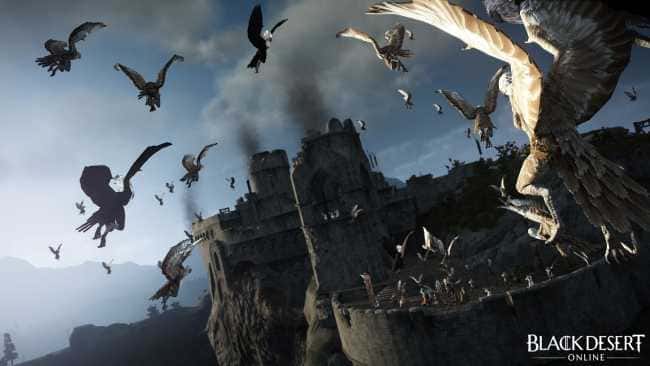 Not only that, the systems in the game look interesting. Anyone who is accustomed to the system to warp to various points. As with other online games, I would like to say, "Black Desert doesn't have this system!" Many people might be confused, oh ... And like this, if you have to go to a far place, what should you do? !? Very easy. In the game there will be vehicles for you to travel, be it a donkey, a horse or a wagon, which we can find in the game. Horses can be caught in the mountains at various points. If you want a higher level It will have to mix horses for higher levels. Almost mixing horses will require male and female horses as well. Same sex cannot mix And each horse has a separate breeding limit!

In addition to this many Most of the time in the game, if you're tired of going to a monster farm, you can become a "gardener" and grow your own garden. Some people ask how good it is, jae !? It's nice that you have a chance to get a lot of special items, such as “advanced upgrade stones” that most of them can only be obtained through gathering, or sometimes there are special events that players can collect from gardening. Which has a chance to get rare items from gardening Do these farming as well, actually it's fun. Because we have to come and see that our vegetables don't let insects eat it>,. 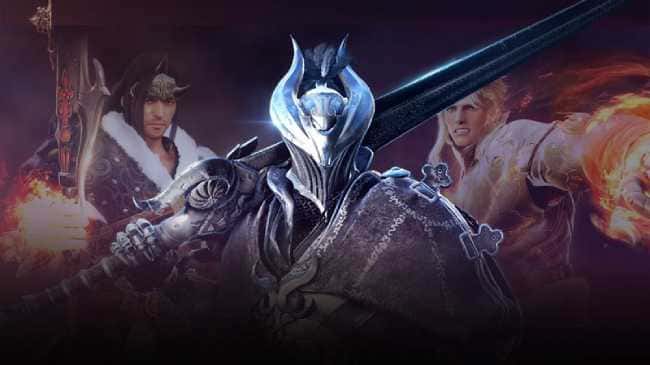 One thing that Aj Nut likes is that 1 ID. Many systems within the game are linked to each other, resulting in even more players. Play multiple characters Certain stats will affect every character within that ID, but there is also something that affects it is the "reward" that if any character. One of the characters has already received the rewards, which are like special events of the ID, can only be received once.

What I like most about this game is "Game developer team" did not give anything. But truthfully speaking, from the fact that Ajenat works in foreign online gaming media, the Pearl Abyss developer team is the first developer team from Dan Kimchi that he opened up to foreign media a lot during the game. Black Desert opens early Aj Nut tried to contact him as a media player, and he replied, saying, "I'm happy that the foreign media's attention," so he gave ID to test it. In order for us to play and promote his game again 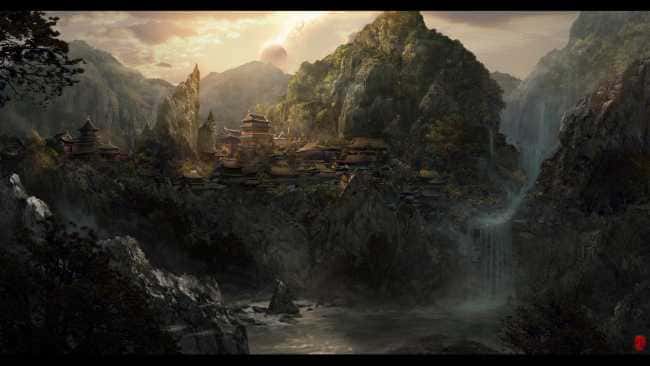 More importantly, the development team of Pearl Abyss is a team that listens to issues. From players around the world to improve the content within the game to come out as perfect as he said, “He wants to improve the game. This goes out indefinitely. Rather than developing for 5-6 years and making a new sector out He wants to keep improving it. Changing according to the era and listening to various problems And improve That is the direction the Black Desert game will do like this forever. ”

Not enough, Black Desert is currently in a separate universe, including Shadow Arena and Crimson Desert, which are still in development and expected to be played soon. The game Black Desert continues to evolve, has improved the gameplay to be fast. More fun It also updated a new gameplay system called "Succession skills" that have now been updated to the Thai server [TH] repeatedly, it seems that in the future this game has already planned content updates. 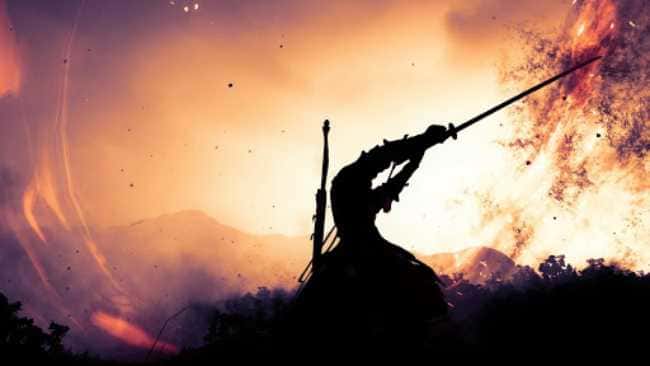 For anyone who wants to play the game Black Desert right now, Thai servers [TH] can buy a package to play. The starting price is 200 baht. There are both a purchase on the website and Steam, but notice first. That if purchased through Steam system, the time to play will not be able to play through normal run Must be a runner or a game downloaded through the Steam program only, but when entering the game, it is still a Thai [TH] server as before. You can go see more details at click here.

Additionally, Black Desert is available for PlayStation 4 and Xbox One, both versions use different servers and cannot be played across platforms. And still have to buy a package to play anyway, no different from the PC version 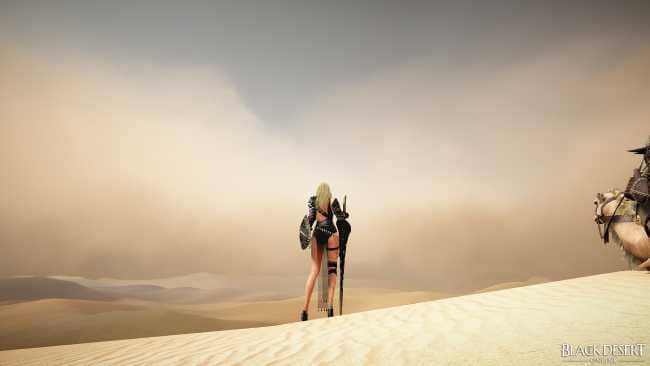 Aj Nut, believe it. Perhaps our damn internet is a fiber with very stable signal speeds. But sometimes it has problems like today it is down. Make the game play smoothly And even more is an online Action MMORPG like Black Desert, too, if you miss or delay just one second, it will be bad. So Aj Nut ask "Introduce PingBooster" that will help you to play the game smoothly without interruption. So try using our PingBooster program to help players in this section and still be able to play the game without any trouble. More importantly, PingBooster is a VPN program that splits the internet for normal usage and for gaming, thus allowing you to do other activities. Yes, without worrying that our program will slow down your internet speed like other VPN programs.