Blade & Soul Revolution online MMORPG game that references the closest to the original as possible. Play and definitely addicting!

Hello! The PingBooster friends are reunited. Today will bring friends Get to know various online games That are open worldwide Get to know the latest online MMORPG games that recently announced a fresh launch and ready to open for service soon. This is also the game "Blade & Soul Revolution", a tag team collaboration between NCSoft and Netmarble, that is now preparing to open Asia [Asia] and Thailand servers as well. That the game in this version is different from other versions. How much 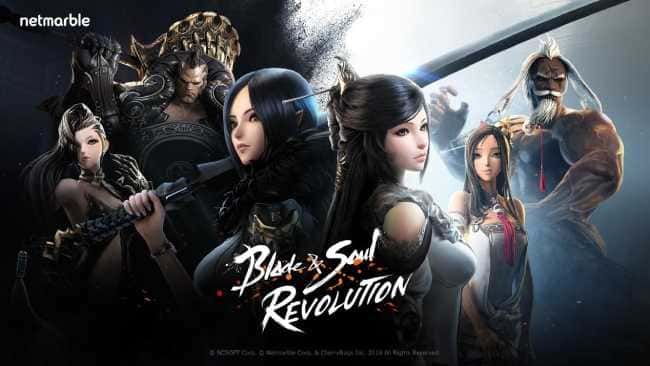 The developers of the game have revealed that they have highlighted the PC version of the game that makes the game so memorable until today, whether it is an engaging storyline, various tribes within the game, career classes, body subjects. Light, which is the selling point of this game and the gameplay style that Ajenat is considered to be one of the online MMORPG games on mobile, has an excellent game system, unlike other giant games.

The story in Blade & Soul Revolution remains the original but designed to be more concise in the content. It is still telling the story of the main character (the player) who is like a little warlord who gradually climbed the level of training to get revenge "Jin Seon", a woman with a very strong strategy. She has killed her own teacher. So we have to go get rid of her. The game developer team revealed that there will be cut scenes in the game for us to watch. And also get the original voice actors to give voice to various characters Within the game as well 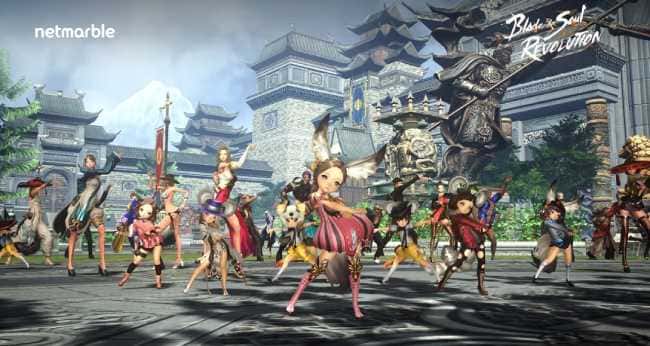 In addition to the original story, Blade & Soul Revolution also brings a tribe from the original game into this game, whether it is the Jin Clan, the Gun Clan, the Kun Clan or the Lin Clan. This version will have a system where players can customize their characters freely. As for the career class, there will be only 4 lines in the first game, such as Des Troyer, Blade Master, Kung Fu Master, and Force Master. Of course, other classes There will be more updates in the future.

The game developer team also explained that The so-called "air-flying flying system" that was featured in the original version of Blade & Soul was also added. Plus the use of just pressing the button only 2 times Plus the atmosphere within the game resulted in us seeing various views Beautiful within the game As for the gameplay system, I have to admit that the in-game controls that had been played at the Korean server Blade & Soul Revolution have responsive gameplay and very easy controls. Players can perform more than 30 different attacks with the push of a button! Which allows us to create combos or to show you various magnificent skills as well 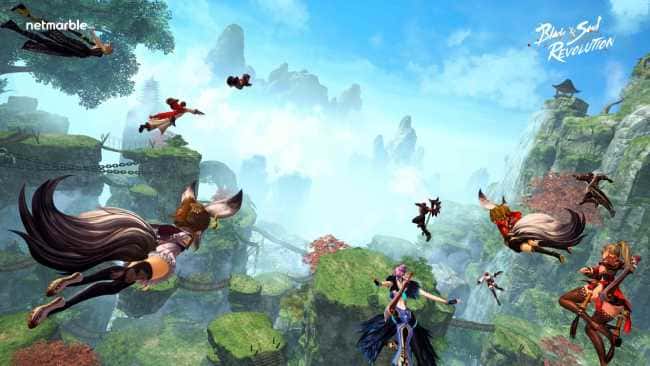 As for other systems, such as PvP or PK, it still has us to play as before. The battlefield is designed as a 2 Vs. 2 game where players can switch characters down on the playing field at any time. As a result, the competition may have a changing situation at any time It is known that it is another system that looks interesting no less. Also have "Army war system" that will be the battle of the players in real time. By the game developer team that it can hold a maximum of 500 players, 1 server This mobile work has definitely exploded.

Players will continue to level up. From new players Until meeting friends in the last game is to have a large guild Within the game, it is called "the bureau system" until it grows into the army that we have to choose the faction like the original game itself. When there is a battle in the war, our army can keep the rank until becoming But this event is the only one who will be at the top! 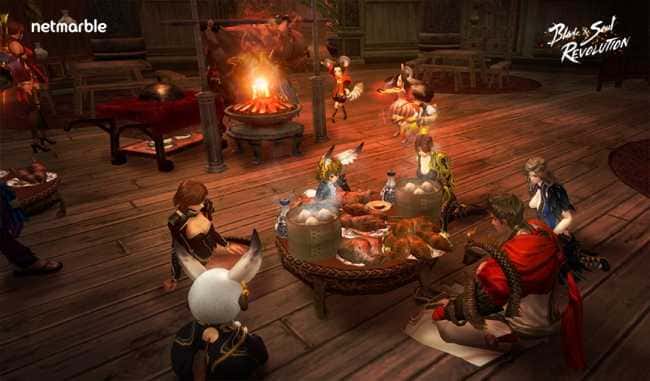 For the game Blade & Soul Revolution is one of the MMORPG games on mobile, mobile, smart phones with very detailed graphics. One game. Moreover, the gameplay system looks very fluid and interesting. But for this work, you must first say that the game eats a reasonable specification. So anyone who plays on a mobile phone may have to be a smartphone, gaming, or friends can play through various emulators such as LDPlayer, NoxPlayer or Bluestacks as well. 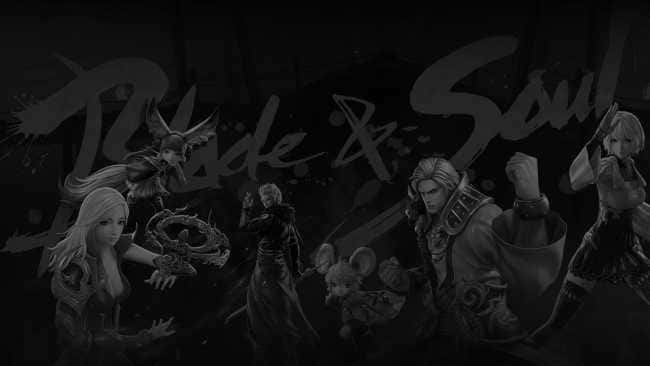 And if your friends want to play Blade & Soul Revolution on their computers. Ajetnat recommends “PingBooster” that will help you to play the game smoothly. It also allows access to games with IP blocking. More importantly, PingBooster is a VPN program that splits the internet for normal usage and for gaming, thus allowing you to do other activities. Yes, without worrying that our program will slow down your internet speed like other VPN programs too. 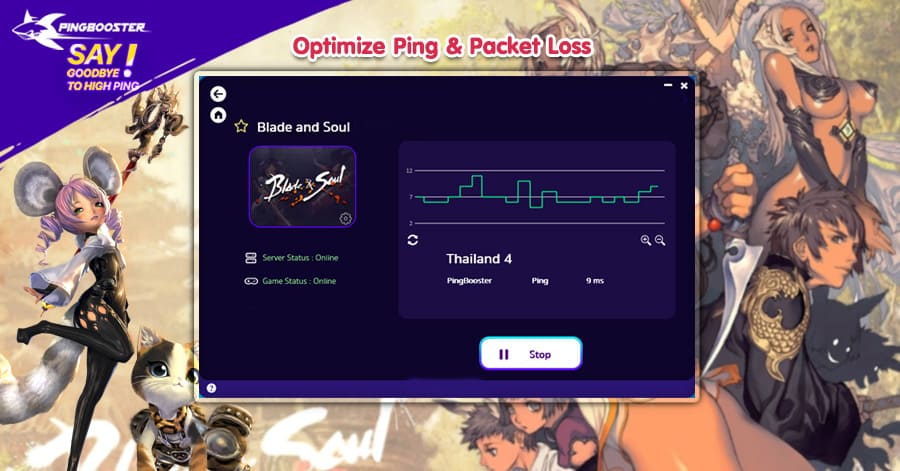