Hello! PingBooster friends today will take your friends. Get to know various online games That are open worldwide Get to know another new online game that was recently released with a game called "Bleeding Edge" from the creators of DmC: Devil May Cry or "Dante version of the junkie", which the game has received from Gamers very much, both reviews and review scores. Well, today I will bring you friends. Get to know this game even more. What makes this game a hit for gamers! 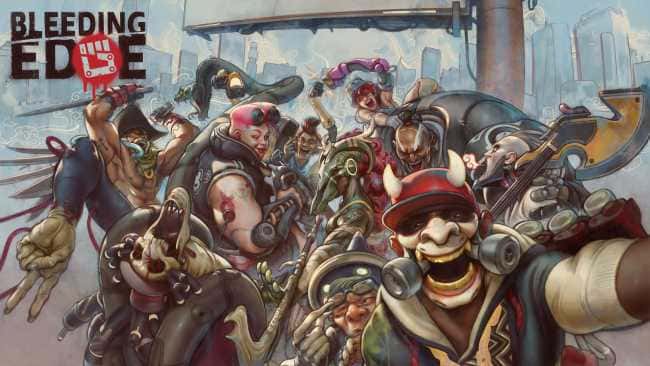 Debuted at the biggest game show E3 2019, which attracted many gamers. Maybe it's because the game's colorful theme and unique character design have made the game very much watched. "As the creators of DmC: Devil May Cry" by Ninja Theory, the developers of this game revealed that their game is an online game with a gameplay in the genre of Action Shooting in battle of 4 Vs. 4 with The gameplay is very unique.

Bleeding Edge gameplay is focused mainly on close-quarters combat. Which players can make combos in different ways That will give you a feeling of action like no other It is also a game where players have to use cunning and analysis to find a way to deal with their opponents. Then proceeded to fight back in violent ways The important thing in this game is "team work" because every character is important to lead the team to victory. 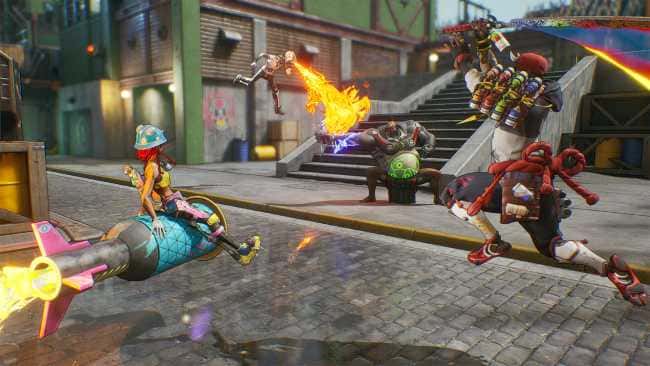 Characters in the game Bleeding Edge

There are 12 different characters to choose from in the game, each with their own unique skills and abilities. There will be a line of characters into 3 types, including 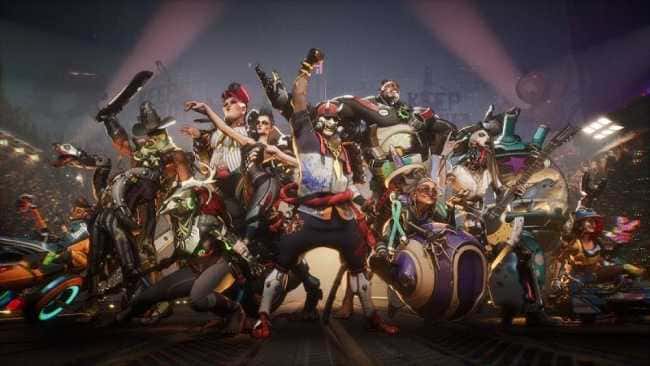 In which every character will have Specials Skill and Super Skill that will result in a lot of play. If players use it together with friends The team will make gameplay in that round. As I said, "teamwork" for this game is extremely important. Although there are only 12 characters at the moment, the game developers have confirmed that more will be added. In any case, please be patient and wait for the constant updates of this game. In addition, we can freely customize our gameplay, including weapons and other gear that will affect the entire gameplay. These items or equipment will be unlocked by completing various in-game quests.

Let's talk a little more in depth about the gameplay. Bleeding Edge is a third person [FPS] game, which makes the game's vision different from other Action Shooting games. This perspective, it is not surprising that the gameplay focuses on speed and continuous attacks. Modes within the game will have both "space capture" that will allow players to conquer various areas. Within the game and then collect the highest score. The team that scores the target first will win, and the other mode, "Energy Cell Stealing", is similar to the first one, but we have to wait for the energy cell to appear and then try to steal as much. most Which team does it first will win. In the future, the gameplay mode will be added again. 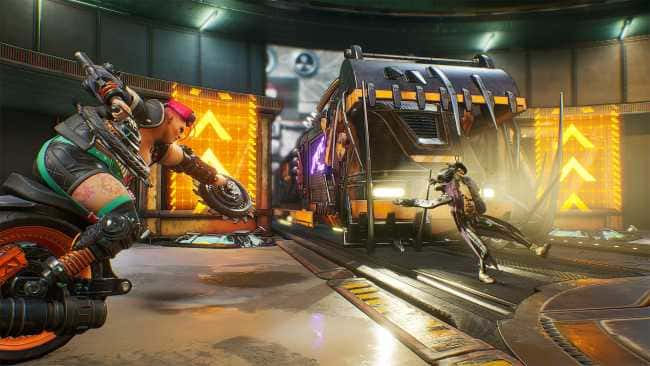 Bleeding Edge is now officially released. Both the PC [Steam], PC [Microsoft Store] and Xbox One platforms are priced at just 379 baht. Unfortunately, there is currently no system to support cross-platform play. In the future, it may not be possible for this game to be played across platforms. If you are bored with the same old games, check out Action Shooting game with a unique theme and color. Certainly 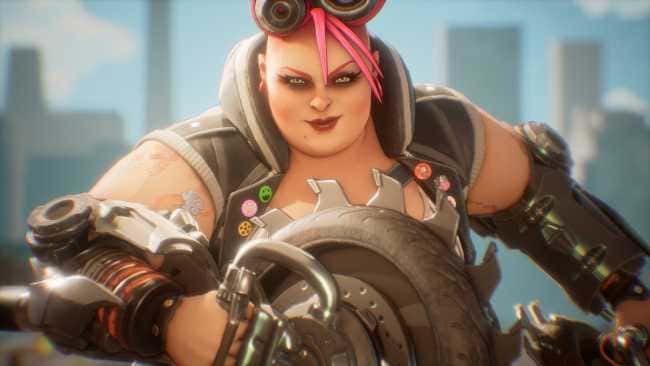 With the game Bleeding Edge is an online Action Shooting game, the most important thing is that if we play Inadvertently, our characters may die without knowing it. So Aj Nut ask "Introducing PingBooster" that will help you to play the game smoothly without interruption. It also allows access to games with IP blocking. More importantly, PingBooster is a VPN program that splits the Internet in normal usage and for gaming, thus allowing you to do other activities. Yes, without worrying that our program will slow down your internet speed like other VPN programs too.