Cabal Online, the online action MMORPG game, one of the most popular online games in the past, is back for business. With many new systems!

Hello! The PingBooster friends are reunited. Today will bring friends Get to know various online games That are open worldwide This game is known as one of the online games that have a very fun gameplay system that is "combo system", plus in the early days. Open can be considered as a game with very beautiful details graphics. With a game called "Cabal Online" from the ESTGames developer team, the current Thai server [TH] is under the supervision of Electronics Extreme. 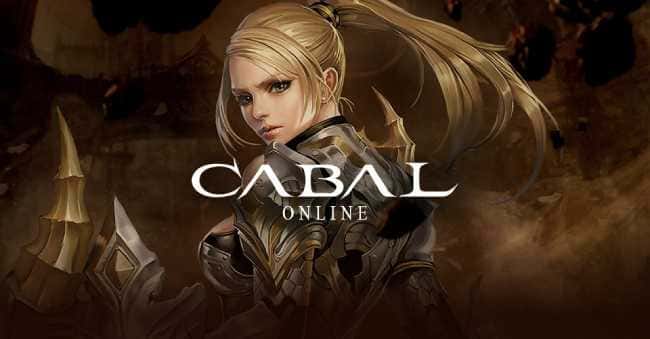 It can be considered as an Action MMORPG online game, that is it. The word "Kabbal" comes from the word "Kabbalah" which is Hebrew, meaning it is instruction or secret. It is a very fun gameplay system that the development team has made. Which they have held up a combo system that can do more Its damage and attack power are only very high. The next highlight is the graphics in the game, which is called the colors in the game, flashy. Plus the background music in the game is also because 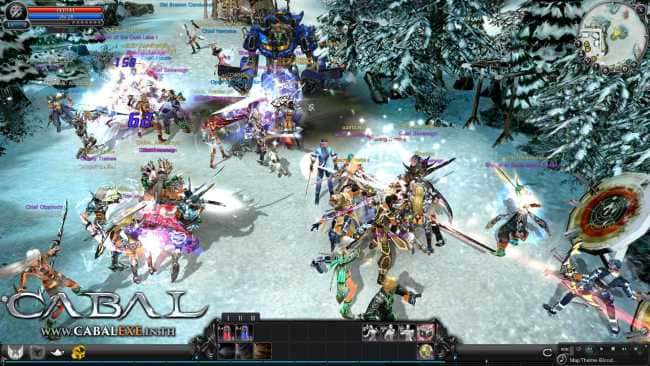 The story inside the game talks about a force called "Cabal". They use them to transform Nevareth into a world that is cruel for everyone. As a result, the birth of all 8 heroes (in-game classes) are like the hope of restoring this land to its original peace. So as not to let the evil take over this land The player was one of those heroes. Pick up your weapon and defeat the enemy in front of you! 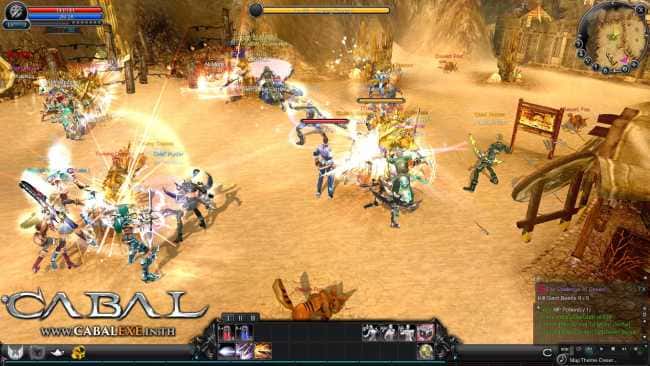 Currently, Cabal Online has 8 different character classes to choose from, each with their own strengths, weaknesses, and attack styles. Which details are as follows 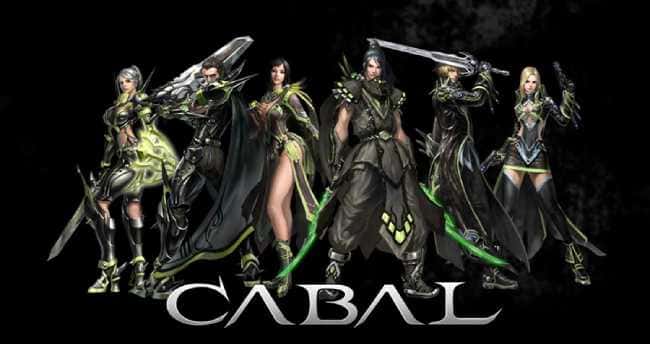 Cabal Online also has other systems. It is equally interesting whether it is a PvP system or Nation War that is featured and it has fun as well as other games. Currently, Thai servers [TH] are open for service. Anyone who wants to go back and try playing, can go and have a look. Which new systems It may make the old players dull, but study the system a little more. Aj Nut guarantees that many friends will definitely enjoy this game. To apply and download the game, click here (https://cabal.exe.in.th/). 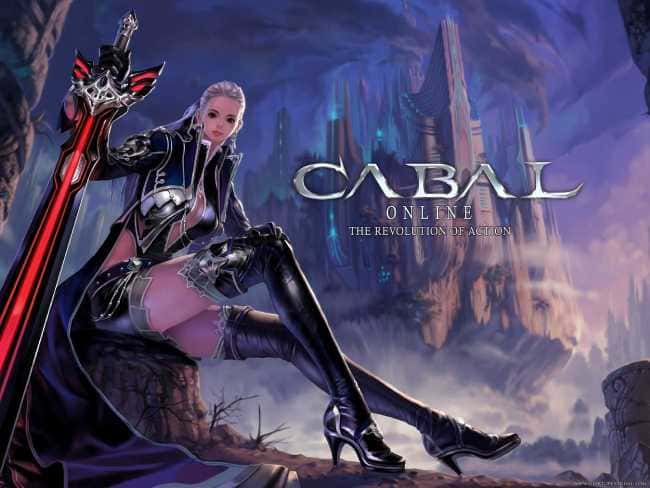 With the fact that Cabal Online is an online Action MMORPG game, perhaps we have to dungeon and the Internet has problems resulting in us being slapped by monsters or collecting levels. Was killed by other players, etc. So Aj Nut asked  “Recommended "PingBooster" program that will help you to play the game smoothly. It also allows access to games with IP blocking. More importantly, PingBooster is a VPN program that splits the Internet for normal usage and for gaming, thus allowing you to do other activities. Yes, without worrying that our program will slow down your internet speed like other VPN programs too" 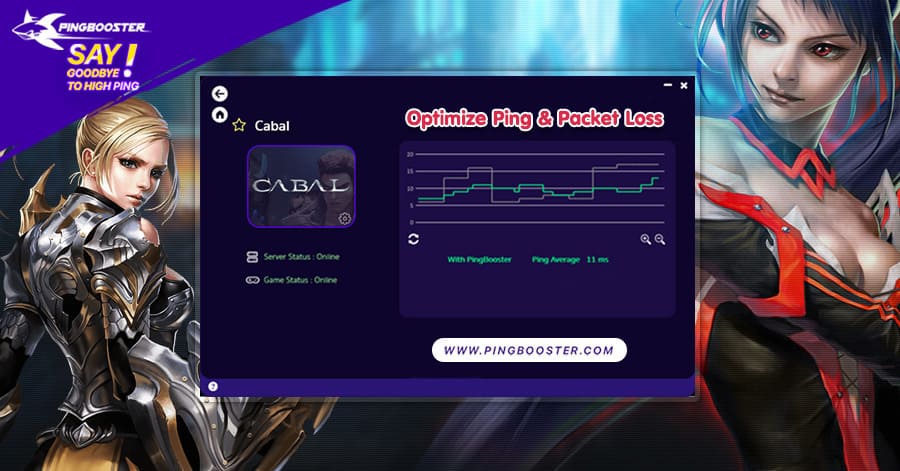