Call of Duty: Warzone, an online battle royale style shooting game that is free to play, plus cross-platform play.

Hello! The PingBooster friends are reunited. Today will bring friends Get to know various online games That are open worldwide Get to know the newest shooting online game that is currently trending right now with “Call of Duty: Warzone” after previously there were rumors that the Call of Duty: Modern Warfare series will have a mode. Battle Royale will be available until Activision and Infinity Ward have officially announced and will be free to play. More importantly, it can also be played across platforms as well. Well, let's get to know this game. 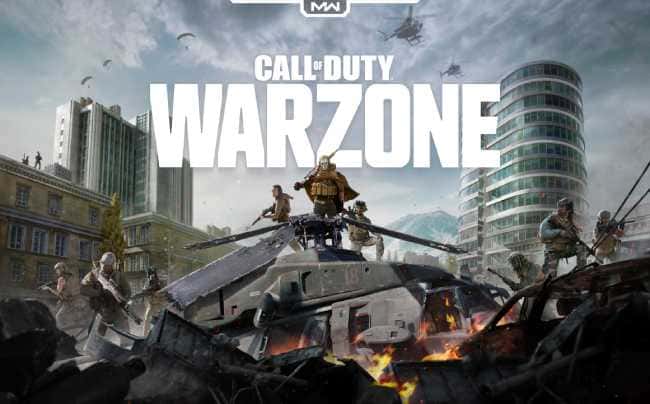 The developers of Infinity Ward developed it to give players a sense of the war in the Call of Duty universe with a survival theme [Battle Royale]. "Easy-to-understand, easy-to-understand gameplay, beginners can enjoy this game" makes this game very popular. And if any player who has a Call of Duty: Modern Warfare game, they can connect some items to decorate their characters in Call of Duty: Warzone as well.

Style of gameplay, we have to play a soldier sent to the battlefield. Each match will support up to 150 players, and the mood of the game is similar to that of other Battle Royale games: find equipment, weapons and manage all opponents. Try to stay inside the game Survive until the last second will win.

But what sets this game apart from the rest is that Call of Duty: Warzone has a system called "2nd Chance". When you get killed, you will be sent to the "Gulag" where it will call. That jail Players will have to manage the other players in order to go into battle again. Which the winning side will be sent back immediately The losing players will have to wait for the team members to use "money" with the Buy Station to pay us back to life again. However, if team members have enough money, they will be able to revive their friends continuously. As long as we have money left But if you play in Solo mode, if you lose from the prison win, you lose immediately.

The current mode of play will be Solo [Single Player], Duos [2 Player] and Trios [Team 3 Player] with two types of matches: Battle Royale and Plunder Arena. The first one is something like Aj Nut described above, but the “Plunder battlefield” is very new. Players will receive a mission to raid as much money back as possible. Of course, at the end of the race there will be helicopters. The player who can bring the money up first will win. But do not forget that you will have to face other players. That will prevent you from going further And they will win you money instead. 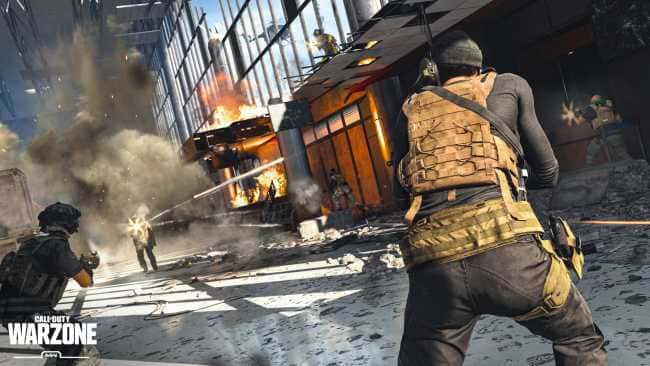 The development team of Infinity Ward also plans to add other features. Coming to the game Call of Duty: Warzone more, but now the game has surpassed 30,000,000 million people already. This is one indication that the Call of Duty series designed for easy accessibility of the game. And this simplicity has resulted in the game reaching both new players who have just experienced shooting games or veteran players who want to measure their handwriting from these games. 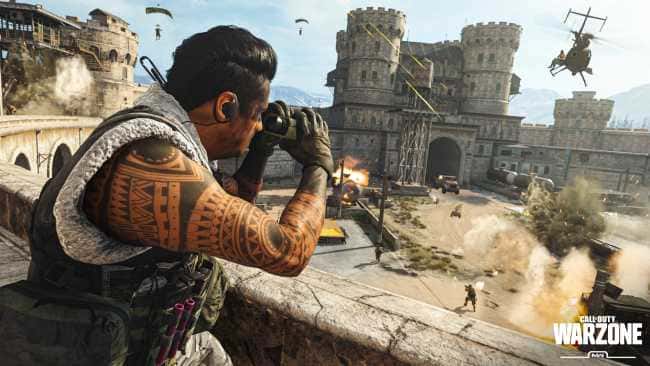 Call of Duty: Warzone is available on PC [Battle.net], PlayStation 4 and Xbox One platforms. What was initially said is that the game is also cross-platform online. The PlayStation 4 and Xbox One platforms do not need a special membership to be able to load this game to play. Here too That makes this game have such high players In-game will also tell you which player controls or controls the character with the mouse and keyboard, or through the joystick or on which platform.

For the PC version, you just need to install the Battle.net application, then complete the subscription, log in and go to download the game immediately. The program can be downloaded by clicking here. ( https://www.blizzard.com/th-th/apps/battle.net/desktop ) 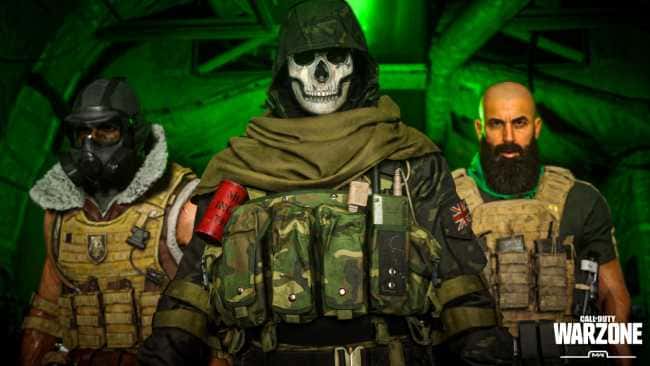 As the game itself Call of Duty: Warzone is a shooting game that downloads data in real time. Therefore, our internet has to be stable and constantly good data transmission. But then anyway. It is likely that it will cause problems such as Bad internet signal or days it gets down So Aj Nut ask "Introducing PingBooster" that will help you to play the game smoothly without interruption. It also allows access to games with IP blocking. More importantly, PingBooster is a VPN program that splits the Internet for normal usage and for gaming, thus allowing you to do other activities. Yes, without worrying that our program will slow down your internet speed like other VPN programs too.