Hello! PingBooster friends are back, and meet with Nut, who will make people familiar with online games available to play around the world. Provided as a free-to-play format, with a stream coming out in the middle But it is interesting, corresponding to the gameplay style "Conqueror Blade", a work from a booming game development team This comes in. Let me say that it's fun. 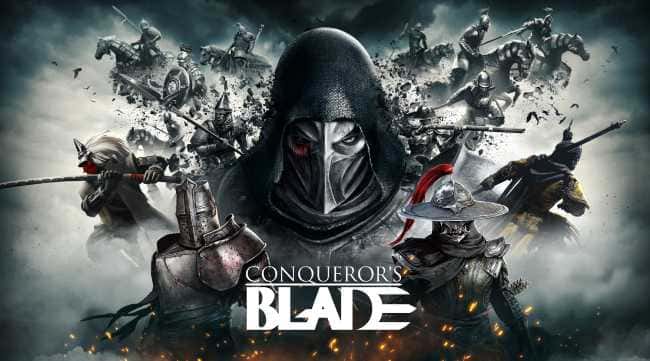 Is an online MMO Tactical action game in which we have to take on the role of a commander of more than 1,000 military armies to fight the opposing army. The gameplay is 15 Vs. 15, where we can go to battle with orders to attack the enemy, invade the area or order to protect the base. Also can do There are many strategies to choose from within the game. The gameplay we force the main character to have action-style gameplay like playing the Three Kingdoms game. Dynasty Warriors 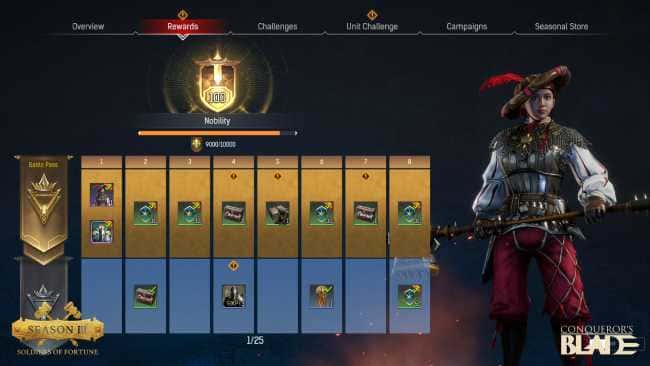 There are up to 10 weapons in the game.

In which the gameplay style, gameplay in each type of weapons is also different Therefore the gameplay of Conqueror's Blade is diverse. Another interesting thing is that "An army that doesn't just have a form from the west!" But an army from the east side is added. Causing the army in the current game to be more diverse than before If you like the army of the era or from one country, the thing that will give you strength is "Army Management"

Army Management Service Is the ultimate set that will allow players to be the strongest on the server. Our armies range from army, cavalry, mobile infantry, high-class weapons or other military divisions. If these players upgrade and choose the right one, your army will not be able to fight. 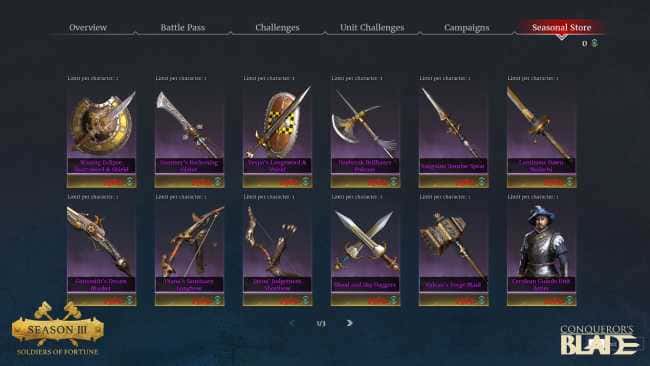 Currently, the Conqueror's Blade game has a new patch called "Season 3 - Soldiers of Fortune", which has a new weapon called Maul. It is a giant hammer that can smash enemies with thick armor. Specially But the gameplay style may be a little slow But it is considered one of the more scary weapons. And if you play this game often, the game will have a system called "Battle Pass" because it will have special items that will be unlocked for players who can collect levels up to 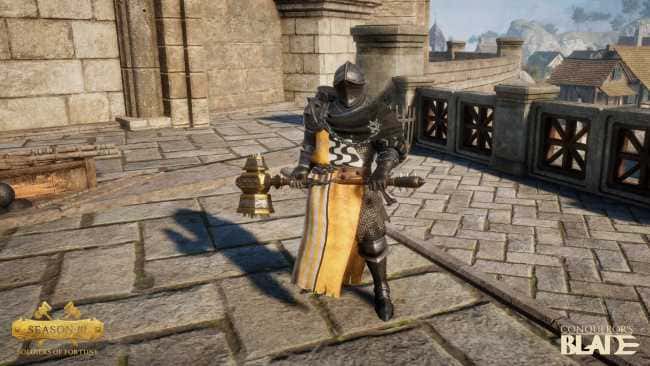 Not yet coming for Season 3 - Soldiers of Fortune. New military units have also been added. For example, this unit's armor was designed from Italy. The following types of attacks 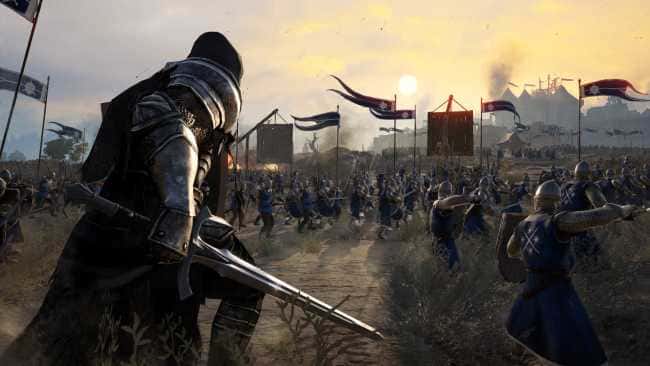 The appeal of Conqueror's Blade is not over yet. The game, the game's development team Booming Games, also provides the game with full Thai language support for the menu. As well as having a Southeast Asian server [SEA] that makes playing more smooth. If any friends who are interested can go to download on the PC [Steam] platform to play. Importantly, "Play for free"

Conqueror's Blade is an online MMO Tactical action game. The important thing is that the gameplay is smooth and uninterrupted. If a problem arises suddenly, Ajnat would like to "recommend the PingBooster program" that will help you in playing the game. Flow without interruption As well as allowing access to games that have IP blocking Importantly, PingBooster is a VPN program that separates the internet in normal use and playing games, thus allowing you to perform other activities. Without having to worry about whether our program will slow your internet speed like other VPN programs as well 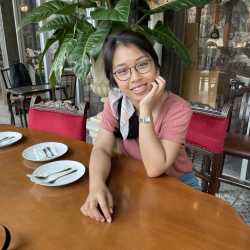