What is Counter-Strike: Global Offensive game?

Counter-Strike: Global Offensive is a multiplayer first-person shooter video game developed by Hidden Path Entertainment and Valve Corporation. It is the fourth game in the Counter-Strike series.

Two opposing teams, known as the Terrorists and the Counter-Terrorists, compete in game modes to complete objectives, such as securing a location to plant or defuse a bomb and rescuing or guarding hostages. At the end of each round, players are rewarded based on their individual performance with in-game currency to spend on other weapons or utility in subsequent rounds. Winning rounds rewards more money than losing does, and completing objectives such as killing enemies gives cash bonuses. Uncooperative actions, such as killing teammates, results in a penalty. 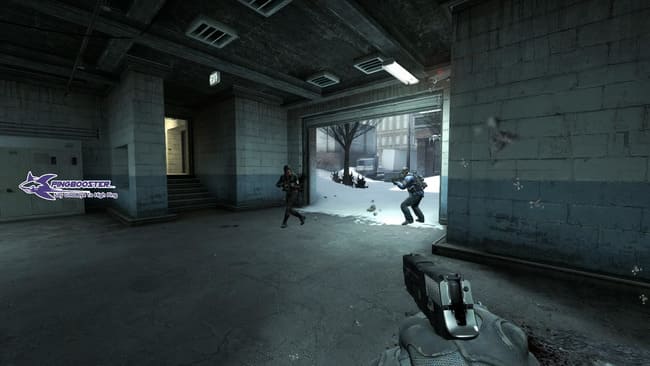 Original
These modes promote non-instantaneous respawn which means the players will only respawn at the starting of the next round. Moreover, these modes put more importance on the amount of money a player has in order to buy weapons and equipment.
There are four official modes categorized as original modes which are 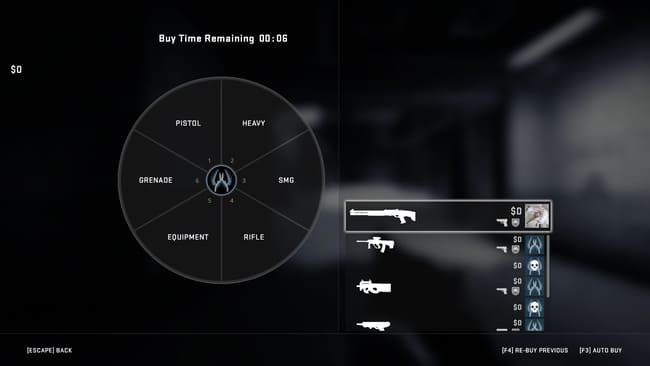 Deathmatch
In Deathmatch, every player is pitted against each other, regardless of the team they join beforehand. Players who reach the set amount of kills first or in the lead as the timer runs out is deemed the winner. 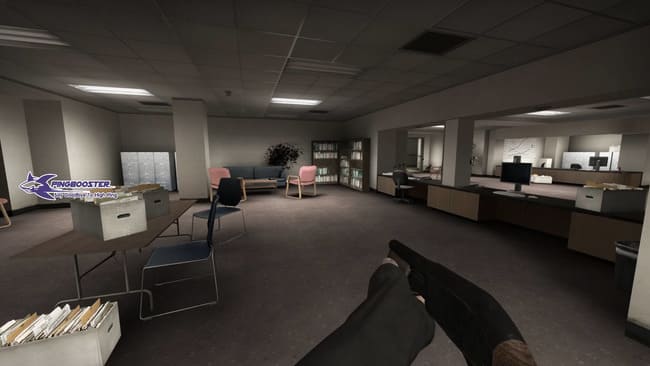 Zombie Infection
The host zombie must infect all of the humans with its claws. A single hit is all it needs to turn humans into a lesser zombie and must also infect the remaining.
The zombie team is considered to be the winner of the round if all of the humans have been infected. On the other hand, humans must either kill all zombies or survive the round unscathed in order to win. In this mode, have another mode that you can play 4 modes:

Scenarios
the PvE modes that appeared in Counter-Strike Online. They can either be 'Survival' (survive in one certain area), 'Pursuit' (travel through places such as a city or a jungle while facing enemies), 'Annihilation' (killing a certain amount of enemies within the time limits), 'Defense' (defend the certain area from being attacked by enemies) or 'Raid' (find and eliminate all bosses). 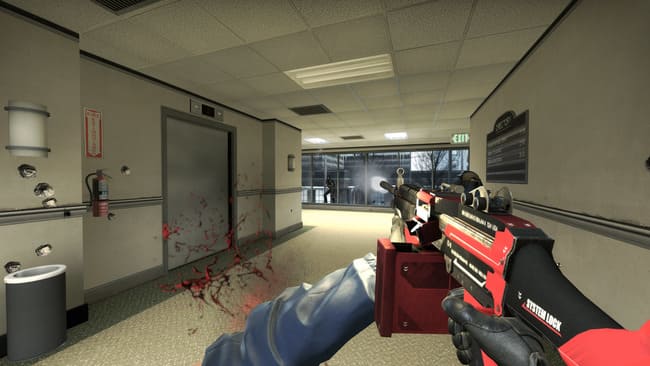 In CS: GO, the game will match players into the Counter-Terrorist and Terrorist team. The players have to play against each other. With Classic mode, they are assigned to be attacker and defender, Team Deathmatch mode that let players focusing on combat and Danger Zone mode with battle royal gameplay style and more. CS: GO is focusing on competitive and ranking, This game will matching player with other players from around the world base on rank and player performance. PingBooster ready to support you, With Gaming VPN service we can reduce your lag issues and reduce your Ping up to 50%! Now grab your gun tight and let’s pull the trigger! 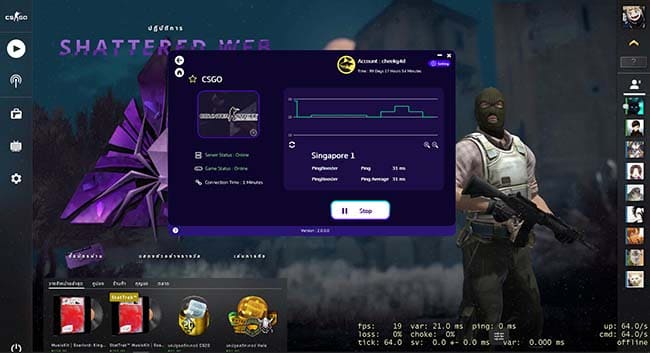