Today will bring friends Get to know various online games That are open worldwide Get to know the new online shooting game that was just released during the Open Beta to go fresh with a game called "Disorder" from the NetEase Games developer team. Interestingly, the game is open for both PC platforms. , iOS and Android, and how interesting is the game? We get to know this game. 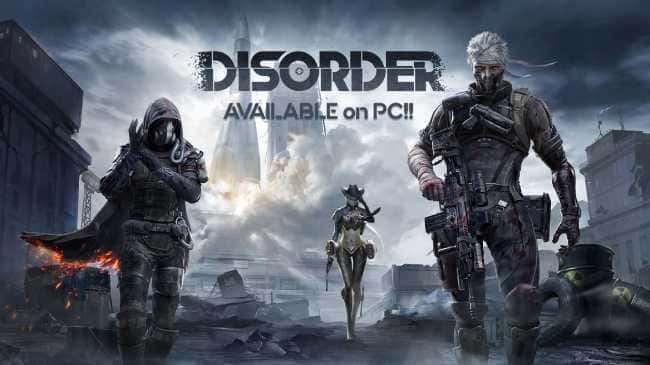 Action Shooting online game with the theme of war in the future What sets this game apart from the rest of the game is the "character in the game" because each character has a very unique ability. With more than 10 characters to choose from, what gamers need to know is that each character has different weapons to use. Of course, each skill is not the same as well. Therefore, players have to read the character's details carefully, otherwise buy it and use it and don't like it. 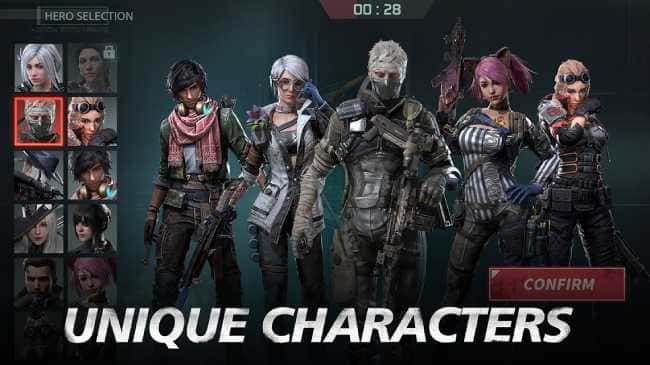 In addition, the game also has “Weapon upgrade system” where in the battlefield we will have a mission to explore the world map for missions, upgrade characters, support teammates and defend your own base at the same time. Disorder's gameplay is focused on the "base capture" style as its core. But add features that are different from other games The details of the play mode are as follows. 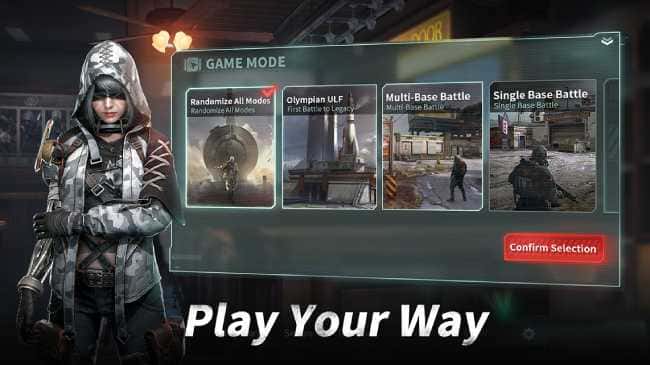 What the player will have to remember is that every character. They have different abilities. We are able to play tricks. Including helping team members If we train that character skillfully For anyone who wants to play this game, Disorder is now open for each other, both a PC platform that friends can play at home or want to play anywhere, can play on mobile platforms, smartphones, both iOS and Android. Yes, the development team also revealed that “PC version will have new modes and other systems that will make this version more different and fun.” You can download it from the link below. 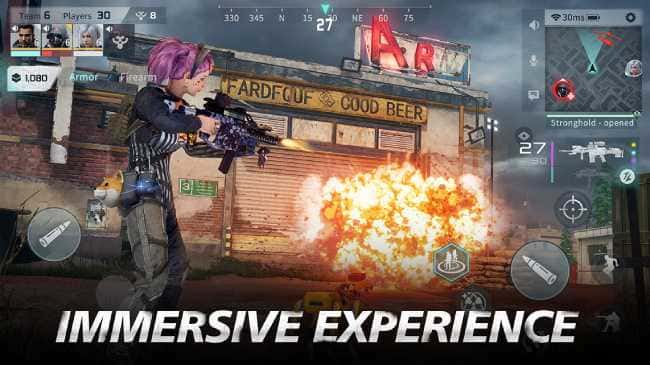 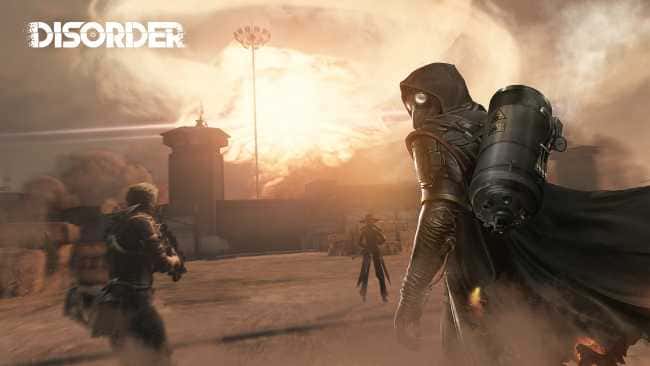 For anyone who plays Disorder on PC platforms, because the game itself is an online format and is also a shooting genre if your friends encounter slow internet problems. Bad internet Frustratingly playing the game will not be fun, so Aj Nut recommends “PingBooster” which will help you to play the game smoothly and smoothly. It also allows access to games with IP blocking. More importantly, PingBooster is a VPN program that splits the internet for normal usage and for gaming, thus allowing you to do other activities. Yes, without worrying that our program will slow down your internet speed like other VPN programs too. 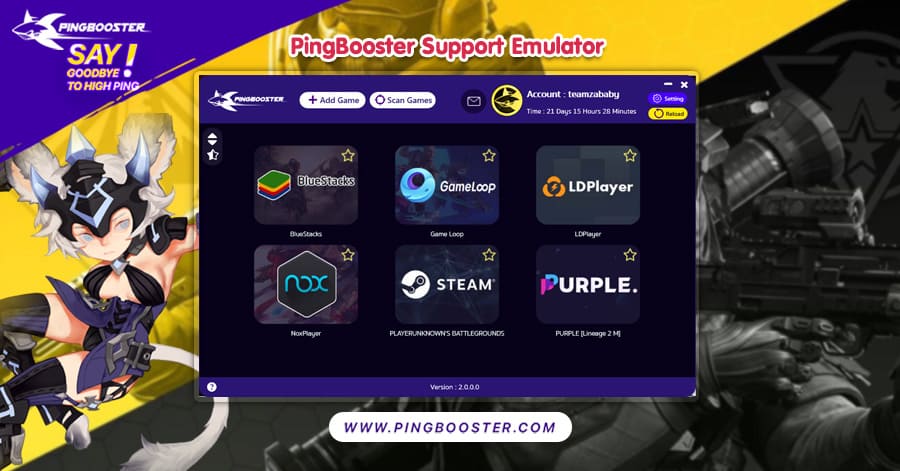