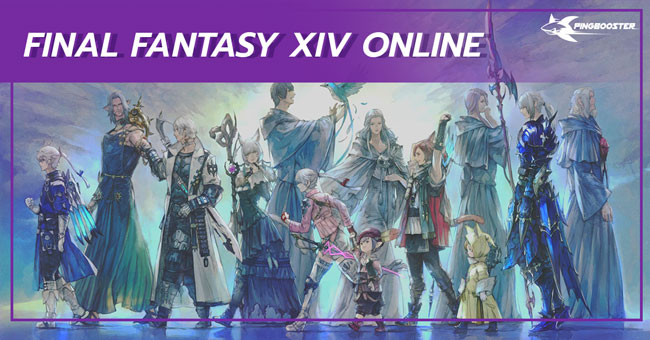 Final Fantasy XIV is a massively multiplayer online role-playing game (MMORPG) in which the player controls a customized Adventurer avatar from one of the five playable races. Each race has two tribes, and all but two allow for the selection of male or female characters. The avatar can have their eye and hair color, facial features, and skin tone customized, and features such as birthmarks and scars can be added. Their chosen tribe, along with their chosen patron deity, affect  their stats and elemental attributes.The game's opening varies depending on which starting location is chosen.Two different types of quests are available for players: story quests, which are unlocked as characters accumulate experience points (EXP) and raise their experience level while unlocking new abilities; and Levequests (leves), side quests accessed through the Adventurers' Guilds. Leves are broken down into multiple types, focusing on gathering or combat. Levequests are associated with particular non-playable characters (NPCs). As the player completes leves, they gain favor with three different factions and unlock new abilities, with rewards only coming from the NPCs within the factions who issued the quest. Gaining favor also unlocks a new type of level called Faction leves, which deplete a character's favor when completed. 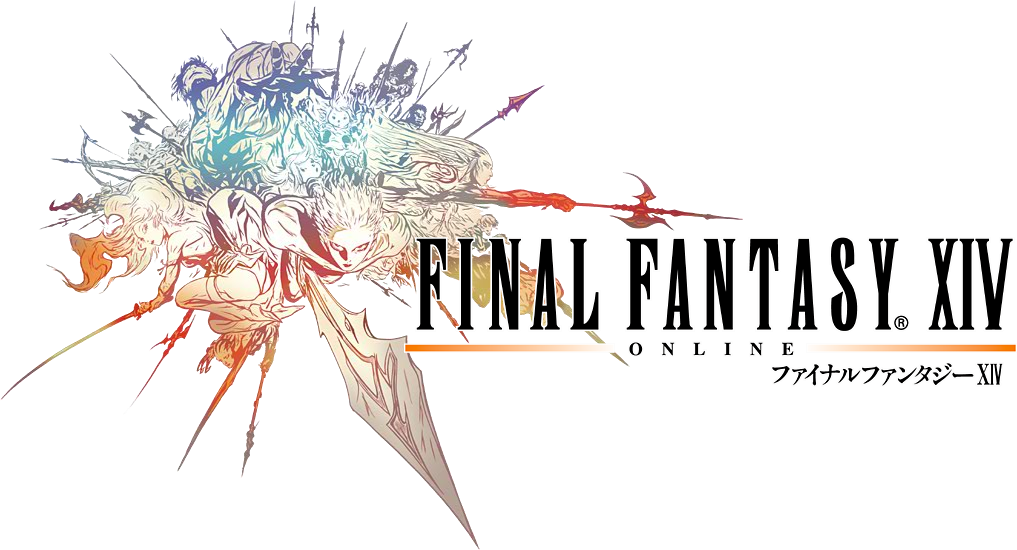 Compared to Final Fantasy XI, where party-based gameplay is forefront at all times, the gameplay in XIV is adjusted so that players can go for longer periods without joining a party.There is no auto-attack option, with each action needing a manual input while an enemy is targeted. Each action uses up a stamina bar.Through defeating monsters, crafting items, and completing quests, players accumulate EXP which, when a certain threshold is reached, automatically increments the player's level. The player's level affects attributes such as HP (health/hit points), MP (magic/mana points), and the number of abilities available to them.

Under the Armory System, a character's equipped weapon or crafting tool, determines the player's character class, allowing them to switch roles at will. Some classes are associated with a particular starting point.Classes are divided into four disciplines: Disciples of War, masters of physical combat; Disciples of Magic, practitioners of the magical arts; Disciples of the Hand, crafters and handymen who synthesize and repair items; and Disciples of the Land, gatherers who collect resources from the environment. Certain abilities learned under one class may be equipped and used by other classes. The Job System (a post-launch addition) builds upon the Armoury System for Disciples of War and Magic. In exchange for restricting the range of equippable abilities from other classes, players gain access to powerful skills, magic, weapons, and armor exclusive to the Job corresponding to that class.These Jobs, based on classic Final Fantasy character jobs, are more suited to party-based combat. 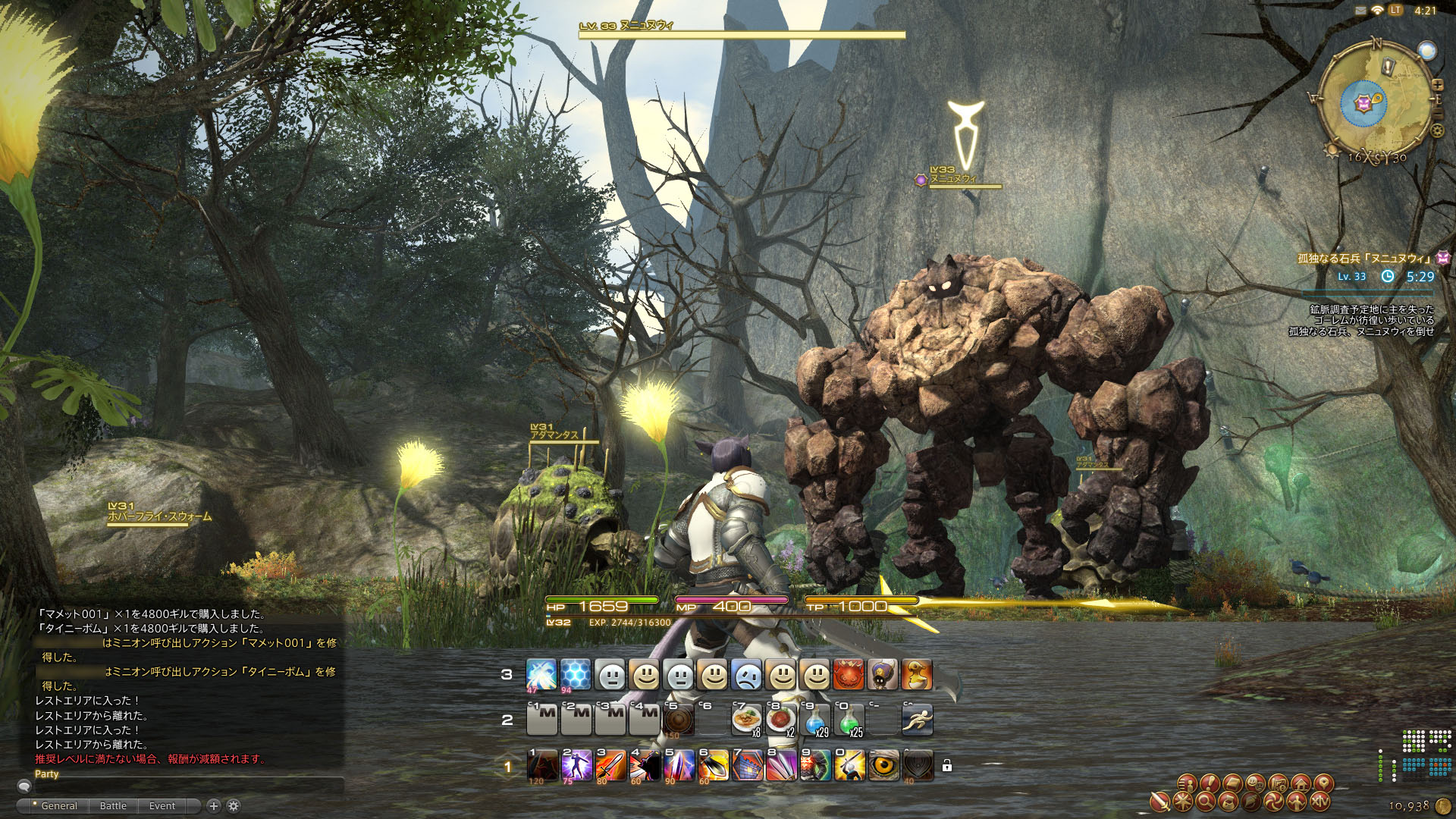 XIGNCODE3 is a global leading software, products of wellbia.com company korea, protecting over 150 online game titles globally. It uses patented 'one time execution code method' to provide a reliable and affordable service. What's xigncode3 error 0xe19100b and other error and how to fix it basically