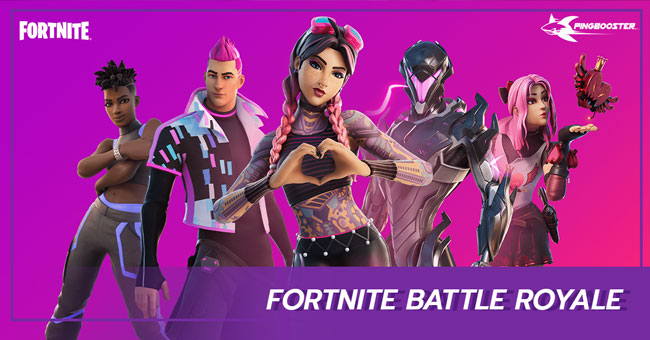 What is Fortnite Battle Royale game?

Fortnite is an online video game developed by Epic Games with third-person shooting perspectives. It is available in three distinct game mode versions that otherwise share the same general gameplay and game engine : Fortnite: Save the World, Fortnite Battle Royale, and Fortnite Creative.

Have 3 different games: Battle Royale, Creative and Save the World is the paid PvE Campaign.

It is a player-versus-player Battle Royale game for up to 100 players, allowing one to play alone, in a duo, or in a squad. There are multiple ways to play, the modes consist of, Solos, Duos, Squads. Players leap out of the Battle Bus as it travels across the map at a random trajectory and chooses a place to land. However, instead of the storm being an anomaly on the map that spawns enemies, it is an ever-encroaching storm that encircles the map, doing damage to players when it touches them. The last player or group standing is awarded a Victory Royale. 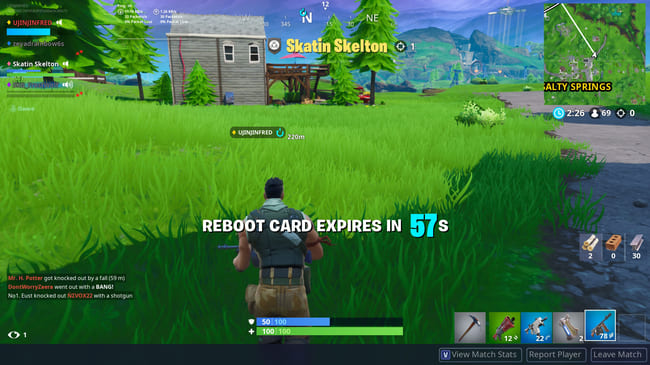 Save the World is the co-op sandbox PVE Campaign of Fortnite. In Save the World, the player takes on the role of one of the numerous Heroes, with the task of fighting against The Storm, rescuing Survivors, building structures, and upgrading and expanding a Shield Device to protect the area. Though your tasks are straightforward, Save the World offers multiple levels of progression for players to utilize in order to better reach their goal. 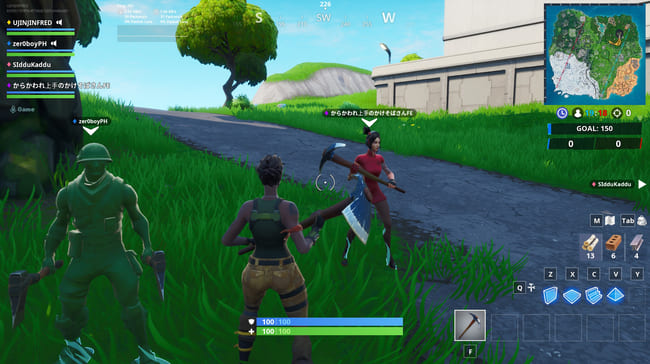 A creative mode, each player has access to a private, persistent island in which they construct buildings and add and manipulate objects as desired. Players are able to invite friends to this island and participate in unofficial games such as race tracks or jumping courses. 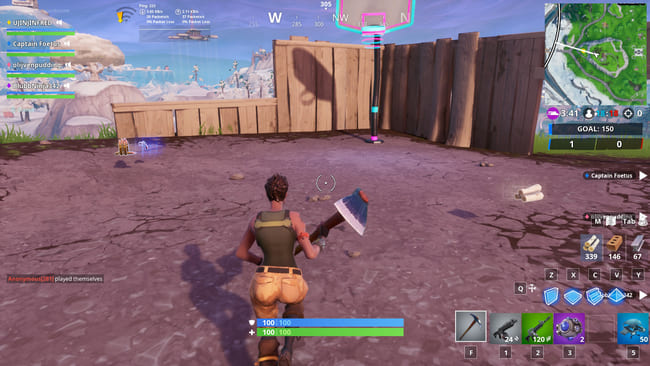 If your favorite Battle Royale games are getting boring. What about a Battle Royale that is outstanding from the other, With craft and creates systems that give a new experience to the player. They can construct a cover, trap or even the fortress. And other features like cosmetics and customization made Fortnite become the best creative Battle Royale game.

Nowadays Battle Royale genre still one of gaming popularity trends. More than one-hundred Battle Royale games are was developing in 2 years ago. And most of them are the same, But Fortnite is the difference with more creative gameplay that will reward creativity players by using this feature as their advantage. PingBooster ready to assist your gaming experience with Gaming VPN. PingBooster can reduce your lag issues and lower your ping up to 50%! Now it is your playtime! 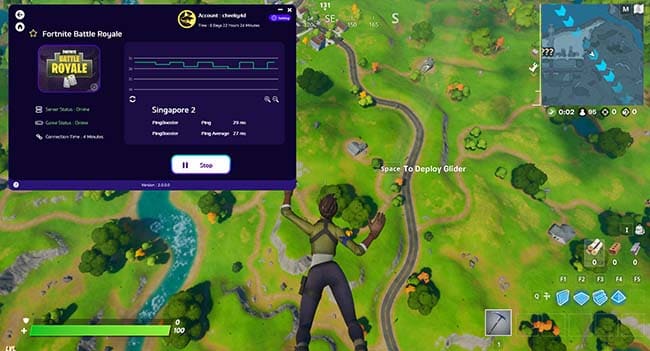