Guild Wars 2 is an online MMORPG that will take you on a fantasy adventure in a quality work that is now available in Free-to-Play style today!

Hello! PingBooster friends are back. Today will take friends To know various online games That is open around the world. Today is the queue of the world-class online MMORPG game "Guild Wars 2", a work from the team of skilled game developers ArenaNet, which is overseen by the giant company NCSoft, which is said to be another game. That has been through a lot of heat and cold In addition, the game has changed the service model according to the era. Anyone who has never known this game before Today will take friends Get to know each other 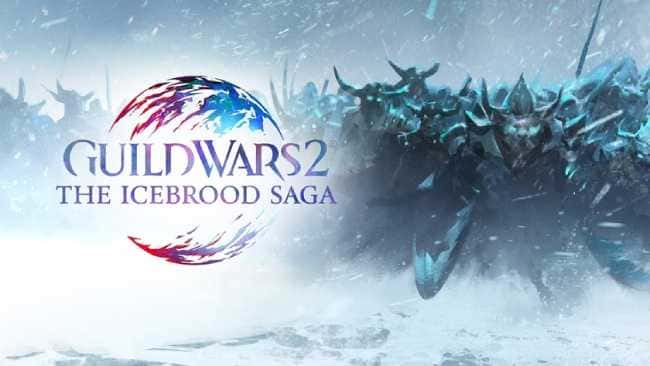 One of the online games in our country may not have many people to play. But internationally, this game is very popular with gamers Previously, the game provided services in the form of buying boxes and collecting monthly fees. But there have been changes Themes within the game released in the fantasy world, we can create characters freely. There are 5 tribes to choose from, including Asura, Sylvari, Human, Norn and Charr, as well as 9 career paths to choose from. 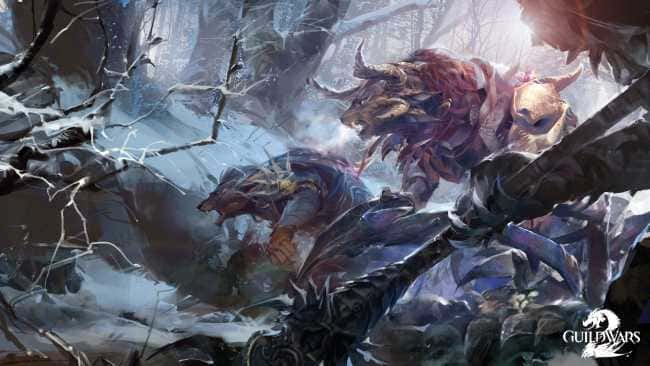 What looks interesting is Within the game, there will be class systems involved. But players are able to use the skills of 2 main lines. Line 1 is the skill from the profession that we choose to play. Which will be divided into many more types Allowing players to design characters that are gimmicks and unlike other players, then the 2nd line is a skill from the weapons that we hold there. Another interesting feature is that the classes that we choose to play do not need to use weapons of that class always. We may be a warrior with a staff to cast spells. But has a higher defense power than the general magic user.

Many people may feel that this is causing the game may lose balance or not !? Answering here is not always the case. Because it helps the classes in the game be customized to have different features Not monotonous like other online games To force that class to use only the weapons or skills that have been set up If you are a person who likes to combine features, this system may make friends Interested in this game, right? 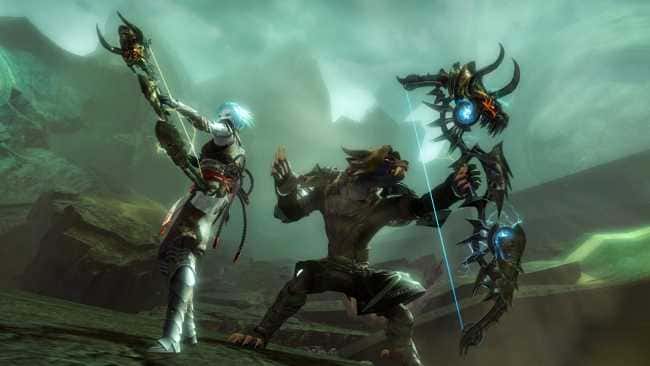 The gameplay is a 3rd person perspective game where we can control various characters. And then pressing the skill button like Final Fantasy XIV Online, although the gameplay may look a bit outdated But it is a feature that allows the game to have a classic in itself. Within the game, players will have to adventure in a fantasy world with many missions to do. Whether the story quests, quests open the map, at first we will not see the map in the zone that has never been explored. But if you explore and complete quests, you will also receive experience points or quest quests. That must help each other Most of them will protect or kill most monsters, but for sure it is the "story quest" that is designed to be very interesting. 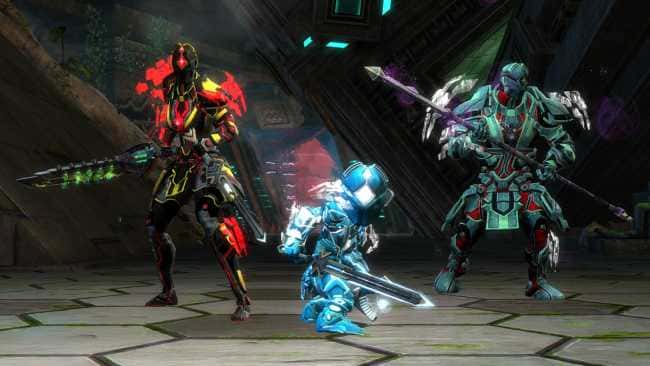 Many people listening to this point are interested in playing Guild Wars 2, right? Having said that, the game is free-to-play, but there are limitations in many ways. Likewise, such as creating only 2 characters or certain areas, players can not access. Will be able to enter only if there is an event or a specified time Which, if players willing to pay money to purchase additional content [DLC], can access all the game content straight away, or if you can buy the game package at all

Note: Each package will receive in-game items that will help players as well. For more details, click here.( https://www.guildwars2.com/en/shop/ ) 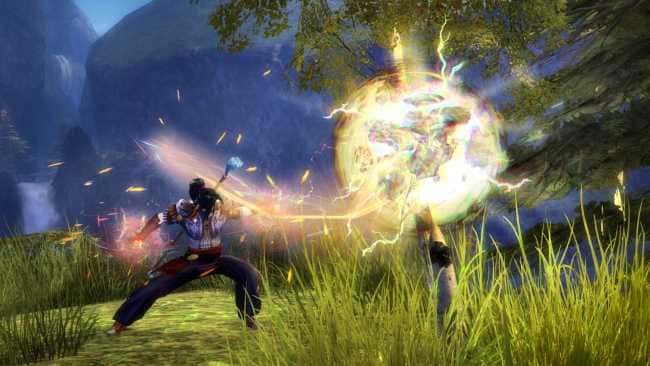 Finally, Guild Wars 2 may be an online social MMORPG. In addition, players must be good at English. In order to communicate with players within the game if you don't have friends to play with As suggested that the game is open for free-to-play, but there are restrictions that players may have to use real money to unlock to make playing more convenient. Anyone who wants to open up a new experience in playing games, try to arrange it. To apply and download the game, click here. ( https://account.arena.net/welcome ) 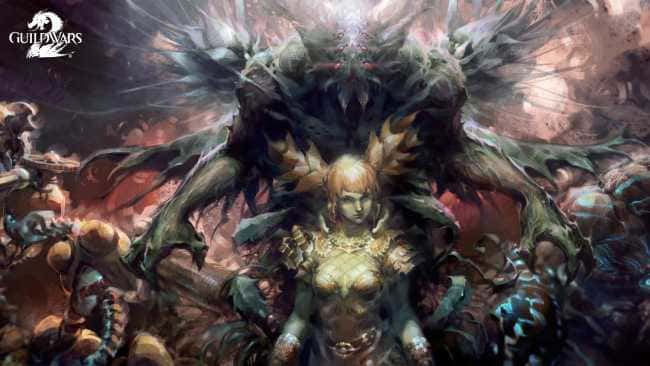 Guild Wars 2 is an international online game, maybe there is a problem connecting to the server, or maybe our internet isn't very stable if it shoots off an offsite server. Resulting in lag or lagging gameplay Therefore, Ajarn Nut would like to recommend. Therefore Ajarn Nut would like "Introducing the PingBooster program" that will help you to play the game smoothly. As well as allowing access to games that have IP blocking Importantly, PingBooster is a VPN program that separates the internet from normal use and playing games, thus allowing you to perform other activities. Without having to worry about whether our program will slow your internet speed like other VPN programs as well

Arrive at the step of using PingBooster. Play Guild Wars 2. It's easy to use. Just apply to install and connect to the game Guild Wars 2 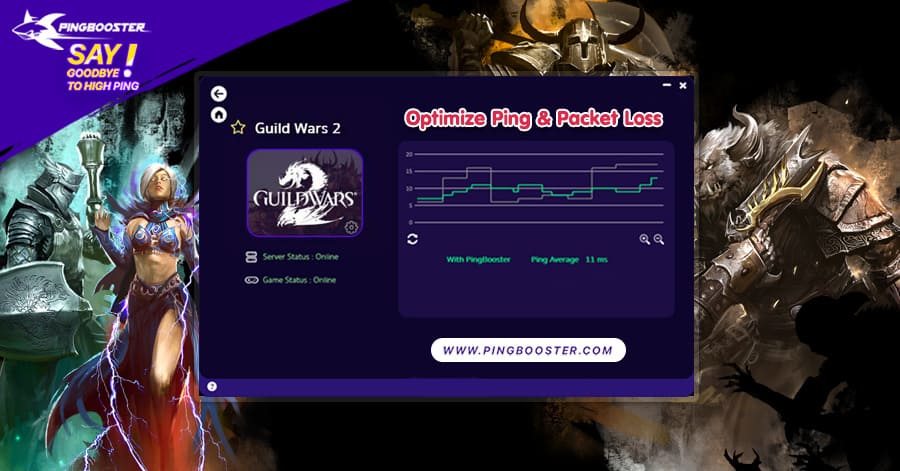