Hunt: Showdown, a retro-themed online shooting game where demons and hunters face off against the competition.

Hello! PingBooster friends today will bring your friends. Get to know various online games That are open worldwide Get to know another shooting online game that has just dropped the Early Access test for a while with the game "Hunt: Showdown" from the Crytek game developer team who developed CryEngine. This game uses a built-in engine. This too Plus it is the best upgrade version ever. Anyone who does not know this game today will bring your friends to know more about this game. 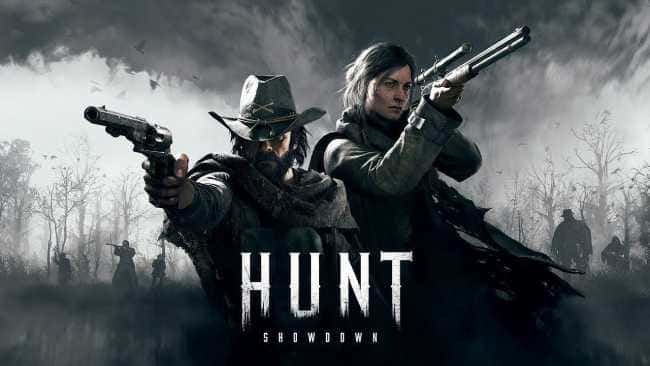 The story takes place in the 1890s when the demons have come out of hell. Has invaded the residents of Louisiana USA As a result, the plague was severe, causing infected people to become demons scattered. Scattered around As a result, the new career "Hunters" will have to do various missions. To clear the area Manage demons and infected people. This is where the competition for the prize money together. So there was a war between the hunters. The fun begins. 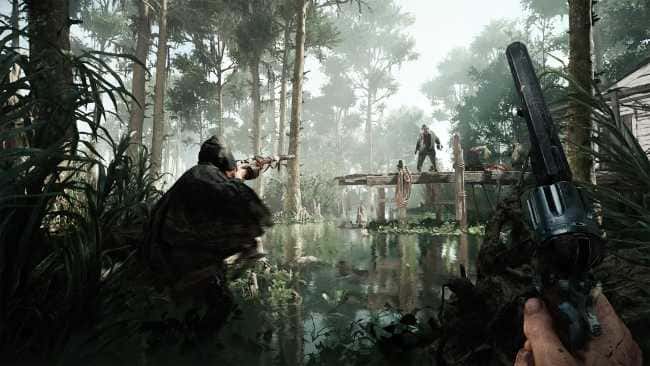 Within the game, players will have to customize the character first. The weapons in the game, we will have to buy money in the game. There are different types of weapons when they are held in place. Get in the way and you can start playing. Within the game, we are able to play online with up to 3 friends. After that, he managed to finish the boss. After that, you can find a way to escape from the map. Because in the map there will be other hunters To do the same mission as us And then hunted us too So the gameplay will not just fight demons. But also have to face off against other hunters as well 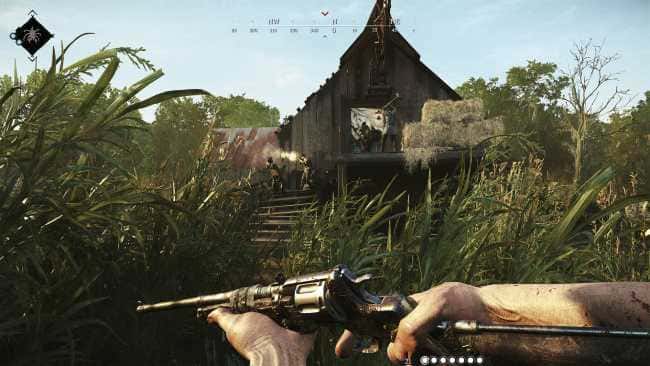 There are many parts that I think are interesting. The gameplay system is a PvPvE mode where players can kill others. Freely It's a very good PvP arena. It also requires a lot of teamwork. But this game is not suitable for all players. With the game itself has a very high level of difficulty. Both surviving from the devil and from the hunters themselves You may be killed at any time and at any time. Plus, when our characters die in the game, it is "Real death", which we carry with us, is called to lose everything It can be considered as a game that is challenging enough for the players. 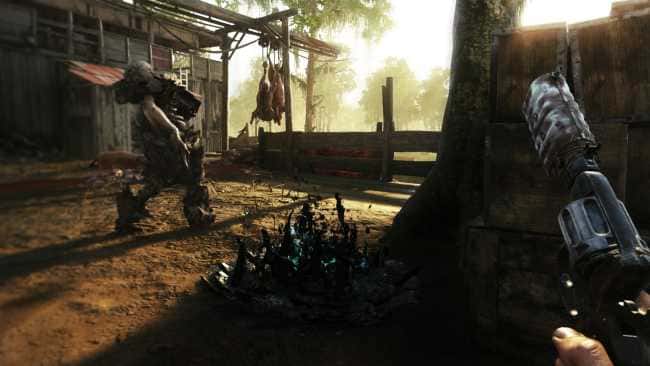 It's not enough. With a theme within the game that has a touch of horror game Therefore making players shocked by various events That occur in the game often Most often it is the appearance of a boss or a monster, there may be a spine tingling when other players. Who played the role of a hunter passing by Passed in areas near the players, etc., which the sound of this game is made out very well. It will clearly indicate that Where does the sound come from? What is the sound of something between a demon or a predator, or a sound from various animals, etc. " 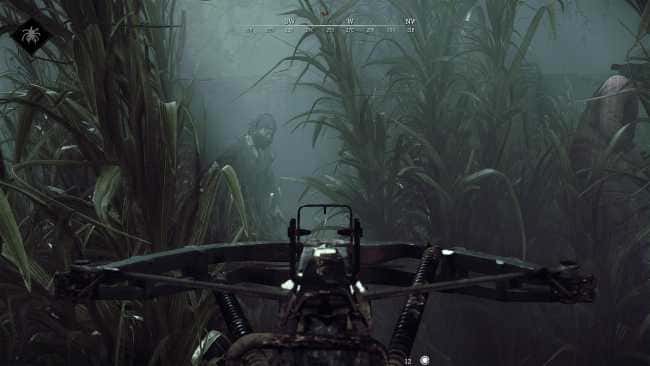 Hunt: Showdown is currently available for PC [Steam] and Xbox One platforms, anyone interested in this game can purchase and play. As I said, the game has a high level of difficulty. And it is very important to play as a "team work" because otherwise the missions That you received may have failed In the end, it is definitely not suitable for hot-headed gamers or chill-out gamers who warn often. Because the game is really specific to the group, the price of the game is only 719 baht, although the game is difficult, but the review score is in a very good direction. Anyone who wants to try it, can go ahead and click here. ( https://store.steampowered.com/app/594650/Hunt_Showdown/ )

Also, Hunt: Showdown is an online shooting game that sometimes gets under pressure, but suddenly the internet gets into its karma. So Aj Nut ask "Introducing PingBooster" that will help you to play the game smoothly without interruption. It also allows access to games with IP blocking. More importantly, PingBooster is a VPN program that splits the Internet for normal usage and for gaming, thus allowing you to do other activities. Yes, without worrying that our program will slow down your internet speed like other VPN programs too.

Optimize Your Hunt Showdown on Steam with VPN PingBooster 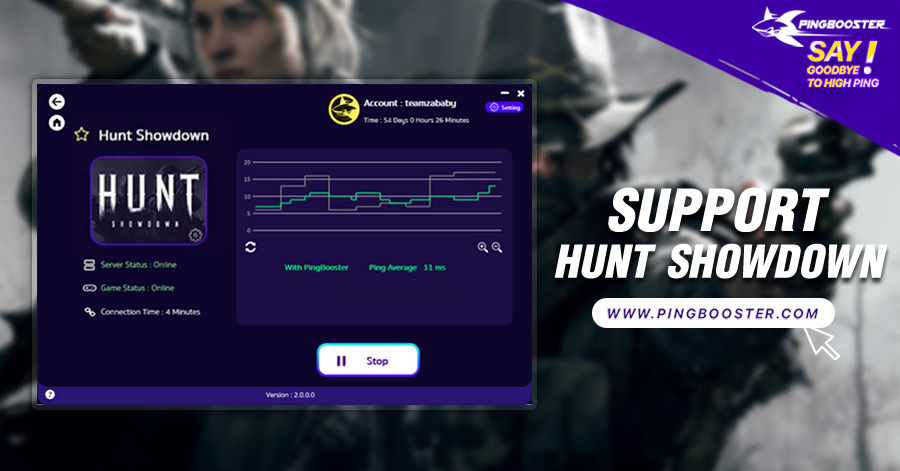