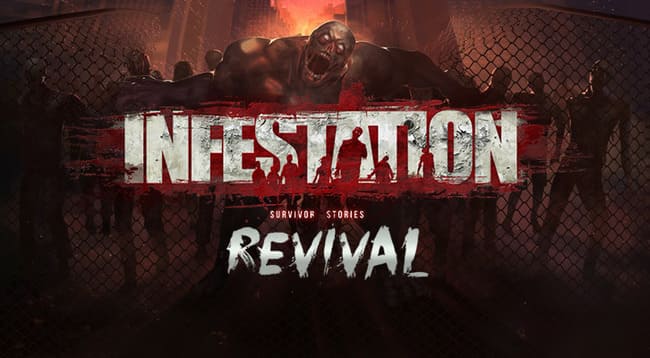 Infestation: Survivor Stories was a zombie survival game where players endure the hardships of a post-apocalyptic, zombie-infested world. By collaborating with other players, and finding weapons and items, players increase their chances of survival. The game incorporated survival elements like hunger and thirst, which gradually grow over time. Supplies such as food and water could be found to battle the hunger and thirst. If the player failed to properly quench their hunger and thirst, the player's character would eventually die. Items carried by the deceased character were lost on death but could be found and retrieved by other players. 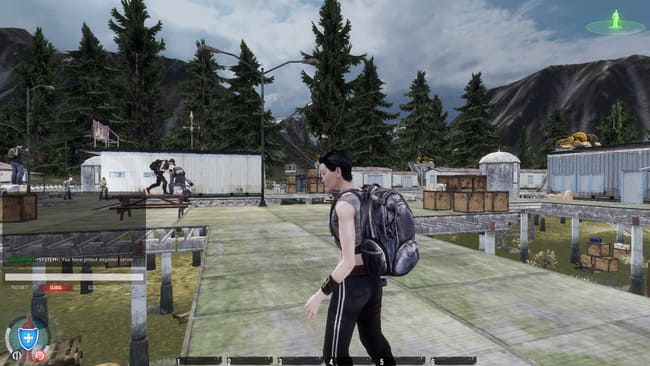 Safe settlements or safe zones gave users an area where they were protected from combat and zombie attacks. There, players could access "Global Inventory" - an inventory shared between characters - and shop for items via the General Store. 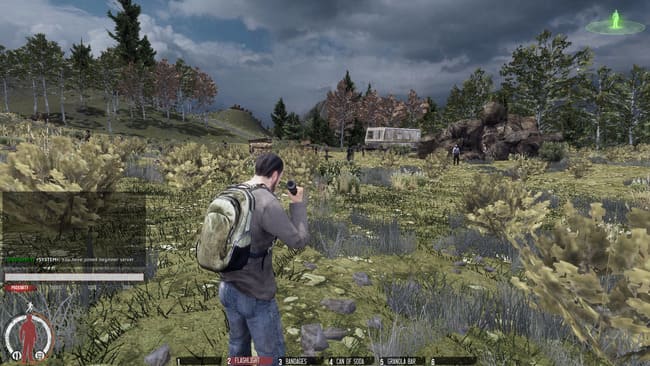 Outside the safe zones, players could engage in player versus player combat and player versus environment combat with zombies. Killing other players granted the user reputation based on the victims standing and a chance to collect their dropped items, whereas killing zombies granted the user experience points for use in the game's skill tree.

How to register to play Infestation Revival? 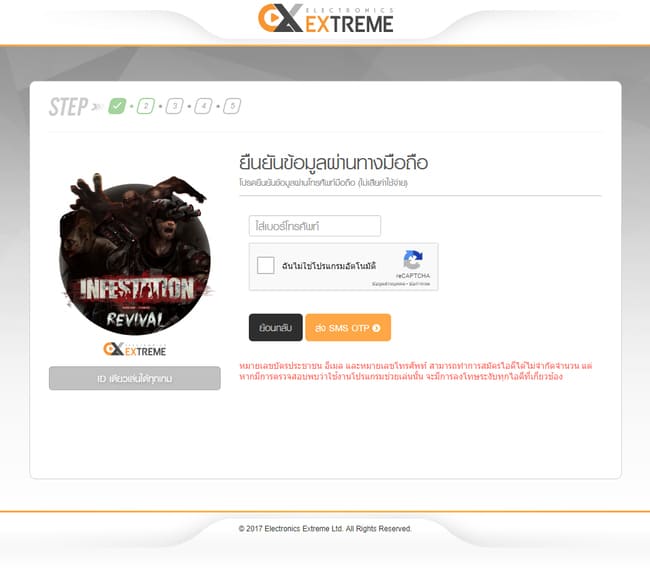 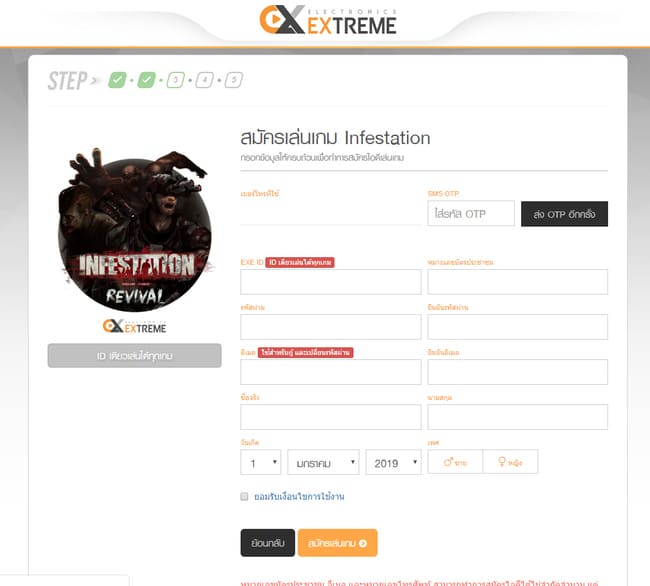 4. Fill in the OTP code and information, and press confirmation. 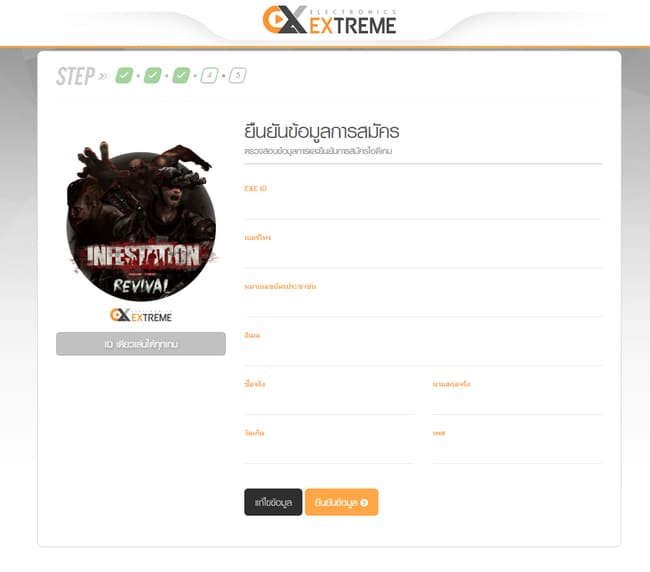 5. Check the data carefully. If it's correct, press OK. 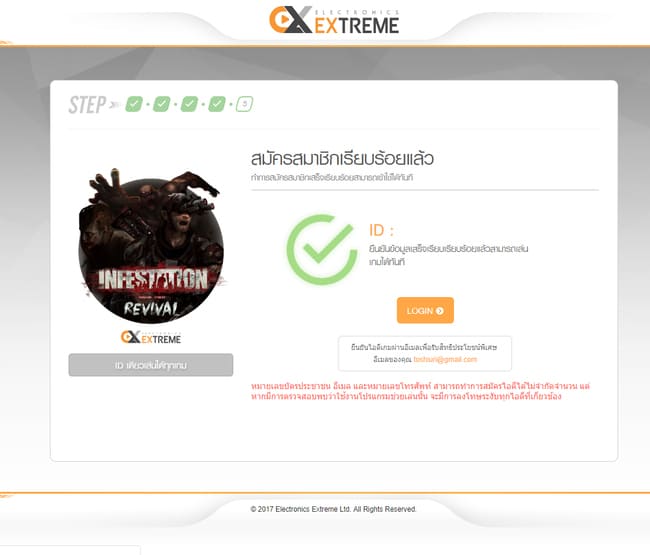 6. If this page show that mean your register is complete. Then return to the download page. 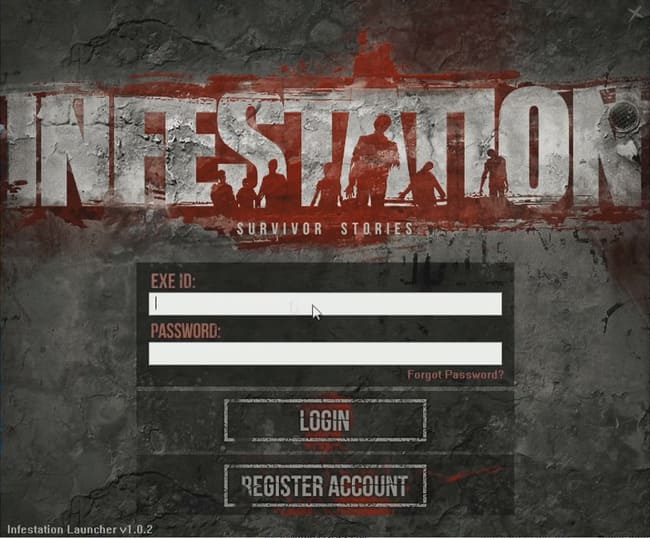 7. When the game install complete, open the game and log in with your ID. Then you can play Infestation Revival.

Welcome back to the classic zombie-survival game. From the “Infestation: Survivor Stories” on Steam, After the massive issues so the game had been silently fadeaways in that time. So many players always waiting for their return.

And now “Infestation: Revival” was available for Thailand player. Once again players can have fun with survival-exploration experience in the huge open-world map against the zombie horde and other players. PingBooster can help you with Gaming VPN to reduce your lag issues and ping up to 50%! So what are you waiting for? Let’s move and survive!