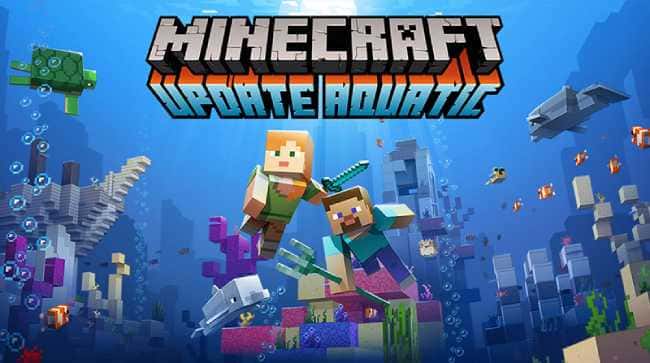 Minecraft is a sandbox video game originally created a by Mojang. The creative and building aspects of Minecraft enable players to build constructions out of textured cubes in a 3D procedurally generated world. Other activities in the game include exploration, resource gathering, crafting, and combat. Multiple gameplay modes are available, including a survival mode where the player must acquire resources to build the world and maintain health, a creative mode where players have unlimited resources to build with and the ability to fly, an adventure mode where players can play custom maps created by other players, and a spectator mode where players can fly around and clip through blocks, but cannot place or destroy any. The PC version of the game is noted for its modding scene, where a dedicated community creates new gameplay mechanics, items, and assets for the game. 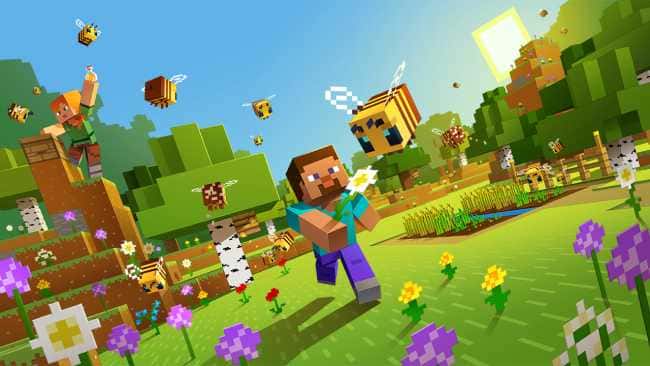 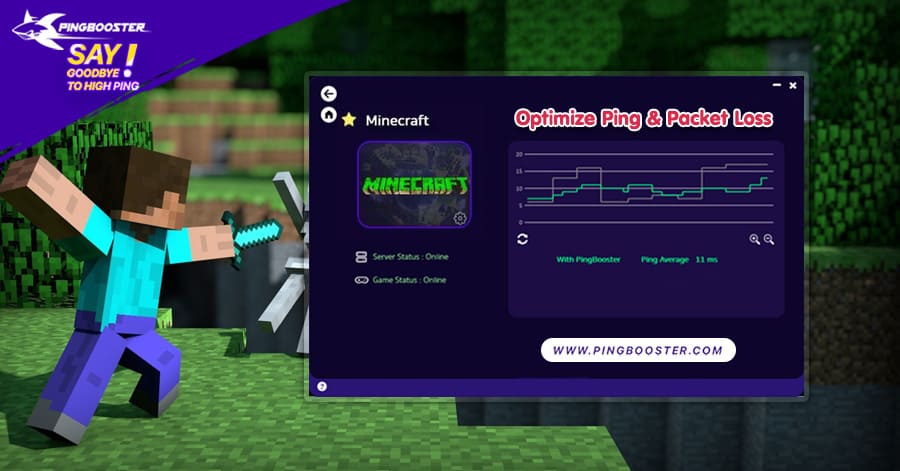 Link: How to use PingBooster for Minecraft

If you like Freedom, like a Game. Whatever game in any country my services will be support transmission speed, reducing your game, response deviation and lag. You can play any time, any place do not leave even place block games.

Play Black Desert NA/EU, Korea, Japan, Steam, Thailand on restricted networks by using a PingBooster VPN. In this review, we'll show you how to unblock games Bypass Games and the best VPN for Black Desert.

PingBooster with Grounded fix lagging, high ping, Unblock Games blocked in your country  You can use a PingBooster to protect yourself while exploring. It will hide your IP address and use encryption to protect your connection no matter where you want to Play Grounded.

Arrive at the step of using PingBooster. Play Destiny 2. It's easy to use. Just apply to install and connect to the game Destiny 2. bypass unlock Region, Optimize Ping Reduce lag Destiny 2 with VPN PingBooster