What is Monster Hunter World?

‘Monster Hunter World’ is an Action/RPG game. The game is set on ‘The world that has human and the monster living together’. You will play as a ‘Hunter’, You and the group of the pioneer who is exploring and seeking the place for humankind to live have arrived to the ‘New World’. And that is your job hunts the monsters to protect the humankind and seeking the secret lied in the deepest of the ‘New World’ 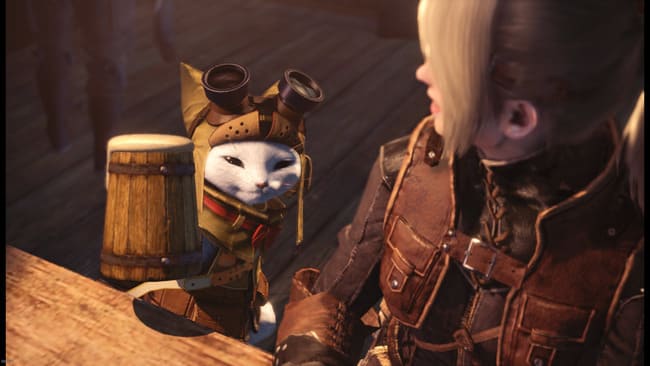 In Monster Hunter. The player will receive quests from NPC or quest board. then the player will be sent into a unique area such as Ancient forest, Desert, Volcano and more. There are to many monsters that living and roaming in their own territories. The player may receive and gather materials from hunting and exploring. Those materials can be used to craft weapons, armor or any gears/gadgets to improve their own performance. 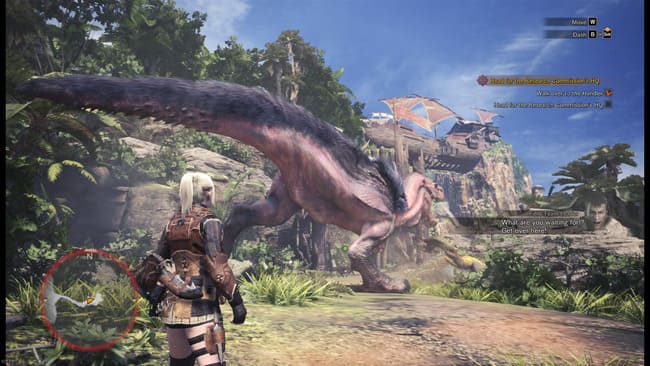 Not only their beautiful look. Every monster in the game has its own behavior and habit. Such as living, hunting for prey or fighting against each other. You may be the witness to the fight of two gigantic monsters. Even their life in their own schedule like resting, hunting or roaming through the map. 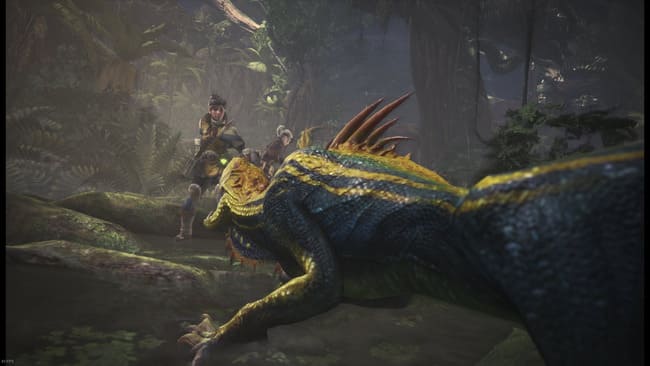 No matter how long it takes, ‘Monster Hunter’ the game that lets players receive a great experience. From the past to the future such as hunting, crafting, cooperative playstyle and more. But what if an unstable connection ruins your experience. Seem pretty sad, isn't it?

PingBooster offers you a solution. With our Gaming VPN service. We can provide you with a stable connection. Reducing your lag issue and Ping up to 50%! So now, Grab your gear Hunter, It’s your time! 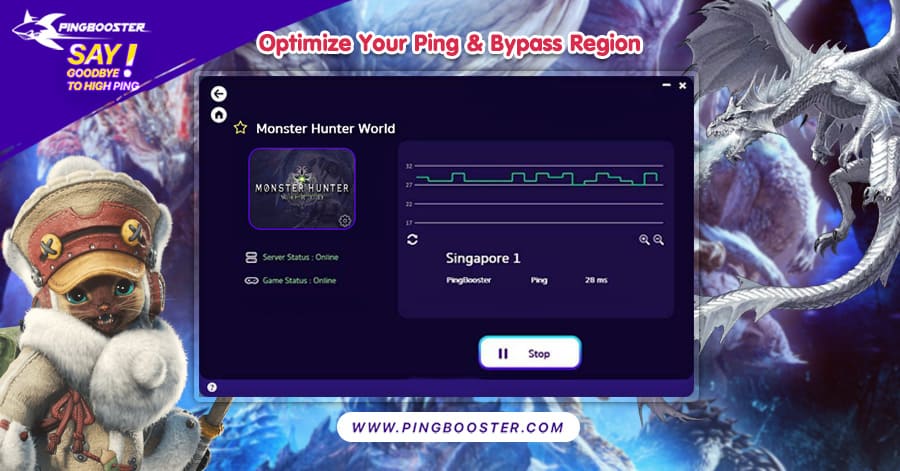