MU Online, the legendary MMORPG online game that is back for service again in the form of Thai servers and SEA. Let's go to the fantasy world.

Hello! PingBooster friends today will bring your friends. Get to know various online games That are open worldwide Get to know the legendary MMORPG online game that was opened in the era of the online game boom. The game is available in Thailand as well, it is the game "MU Online" from the developer team Webzen Inc. at that time, the service provider was New Era, and also a game that has a monthly fee to challenge the game. Online competitor like Ragnarok Online as well. Back in this round, even bigger. We go to know this game even more. 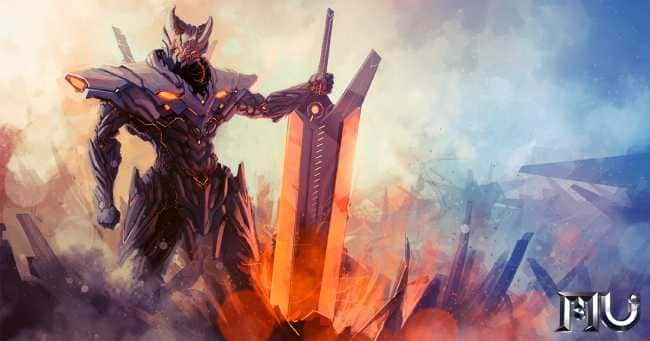 It is a MMORPG that speaks of a very deep fantasy world. It opened for the first time in 2001, if you count the time now, it has passed by 19 years. The highlight of this game in that era is a game with beautiful 3D graphics. Skill, not to mention it, the hard point, the point is very full, in the beginning of the service there are 3 main classes to choose from, with each class the player can choose a line or a way to play. Until now, it has developed a game called people who used to play in that era. Come meet the game in this version, it may not be familiar.

The re-launch of MU Online games is now under the supervision of Thailand's leading online game provider "PlayPark", with the developer team Webzen Inc. behind it. Which is available for both Thai [TH] and Southeast Asia [SEA] servers. The attraction of this version of the game is that the patch that we play is called "Season 13.2". This patch has Outstanding in terms of game systems A leap in all aspects, gamers who have played MU Online games in that era may not have a system that will definitely be raised.

Starting from the game, MU Online has a "Beginner Quest" for gamers, which actually has a quest system. But the beginner quests that will give you [EXP] or in-game credits, these will make the player more comfortable. In addition, NPCs have also been added to the game to sell items such as Armor Set that comes with defense and show points that will increase the success chance of upgrading. It will be sold to a certain level, after which players will be able to find it for themselves by the drop of high level monsters. 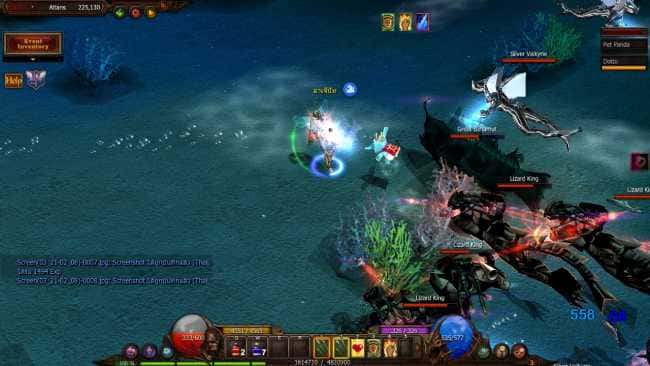 Another addition is the in-game classes in the MU Online season 13.2 patch.In addition to the 3 main characters, Dark Knight, Dark Wizard and Elf, there are also other classes such as Summoner, Magic Gladiator, Dark Lord, Rage Fighter and the new job added in this patch is "Grow Lancer". It's not enough. There is also a class promotion upgrade for each character, the highest in this patch is "Class 4", and a level 4 wing of each class has also been added. It is called a magnificent creation. Of course, it will take some time to reach this level. Because you must have level 800 or higher to be able to do the advancement quest 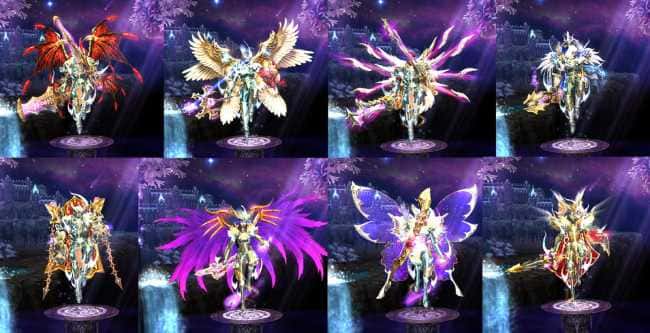 Another system added to the MU Online Season 13.2 patch that makes it more comfortable to collect a player's level from the beginning to the end is the "Elemental System" by all players. Create a character and you will get a box from which the elemental book will be drawn. It consists of earth, water, wind, fire and darkness, which when we install a stone into the book and then deploy it into the character, every time we attack it will have elemental damage appear. Called 1 hit, 2 hit damage, sure enough, but it may not be as severe as normal damage. But when you level up, fighting monsters that are allergic to the element will make the damage in this part more obvious. 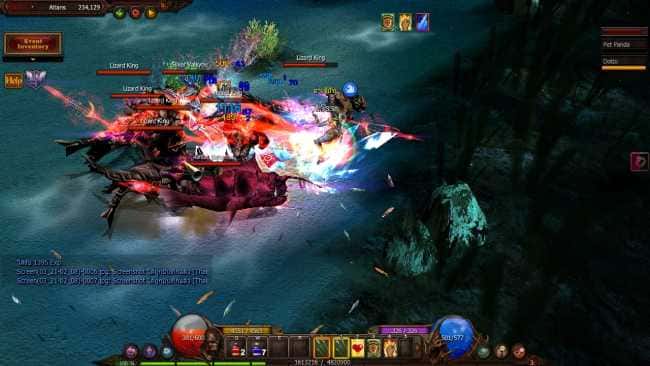 Last but not to mention, it is "MU Helper Option" or a language that is easy to understand is "AI system" that is designed to allow us to set up various types of attacks. What skill do we attack? What buff skill to use at what time You can do it all or the buff line can be set as well. In addition, it can also be set to store the items that we want as well. It is called a system that creates convenience for the players in this era as well.

The return version of the MU Online game is very different from the previous version of the game. Understand that it helps us to level up faster Farms are more fun, and what is waiting for players of higher levels? There are many more. Whether it is a guild war system Or a high level monster Waiting for players to conquer each other, and so on, but then friends will pay or will continue to play gradually and gradually climb to the level, they can do the same. As I said Within the game there are new systems. That supports both types of players So don't be afraid to go. In addition, there are still many secrets in the game for players to explore. Therefore, it is an online game that has a very high social level. You can go to apply and download and play at click here. ( https://mu.playpark.com/ ) 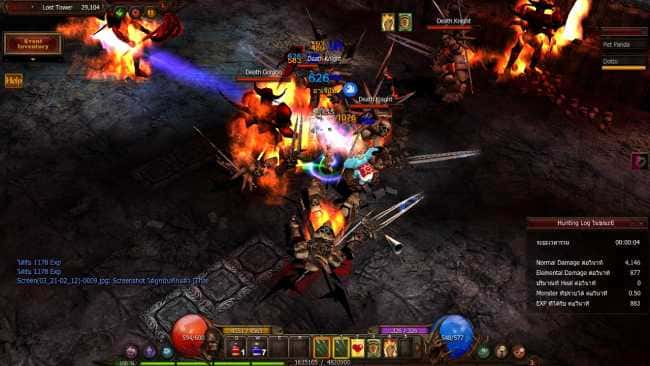 And with the game MU Online is an online MMORPG game that our Internet has a problem suddenly. Lack then freezes stubbornly it might not be good or the server date is not good connection. What will be solved is to find a helper that will allow us to play the game without any problems. So Aj Nut ask "Introducing PingBooster" that will help you to play the game smoothly without interruption. It also allows access to games with IP blocking. More importantly, PingBooster is a VPN program that splits the Internet for normal usage and for gaming, thus allowing you to do other activities. Yes, without worrying that our program will slow down your internet speed like other VPN programs too. 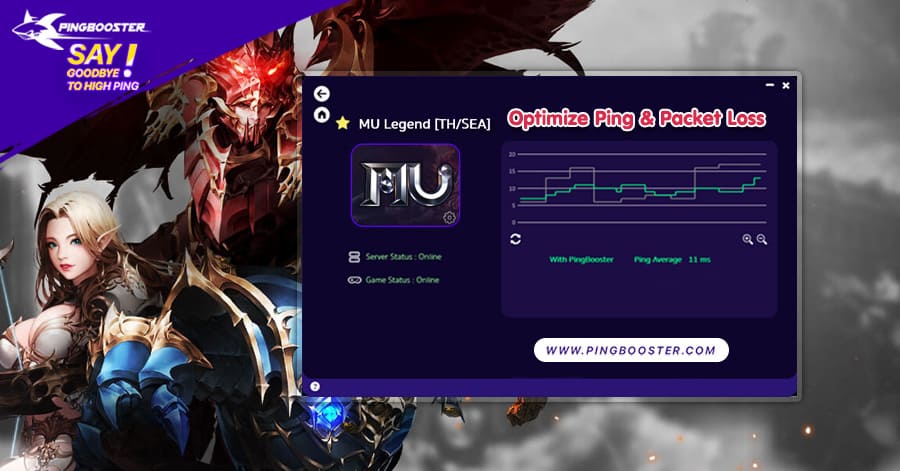