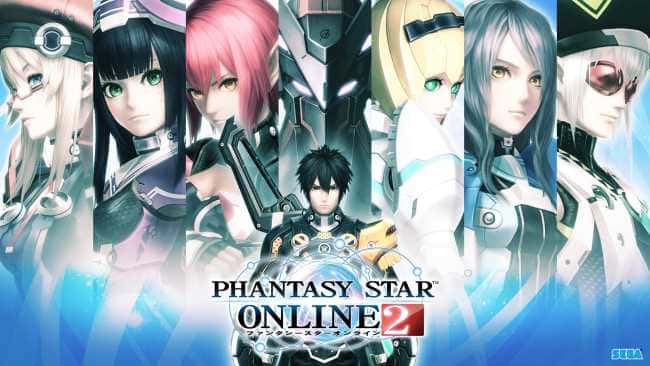 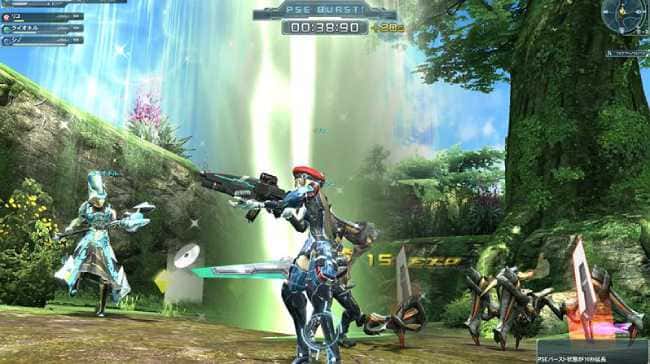 Home to three species - the Humans, the Newman, and the CAST -the fleet known as "Oracle" continues its journey across the vast expanse of interstellar space between inhabitable worlds. When it first became possible for this fleet to travel beyond the reaches of our galaxy, a new history was born.

In the year 283 of the New Light, "Oracle" traversed numerous galaxies and discovered countless worlds.

In the far reaches of outer space, groups known as "Arks" were set up to explore and research newly discovered planets. Their purpose was to move from one planet to another, helping to build and advance the infrastructures of civilization.

Seeking new adventure and new opportunity, different Arks work together in order to explore the depths of space and discover what may be waiting.

Now, as new Arks set off to explore unknown regions of space, a new journey begins... 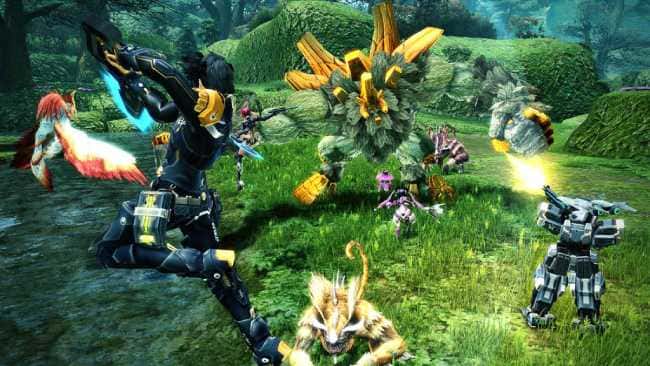 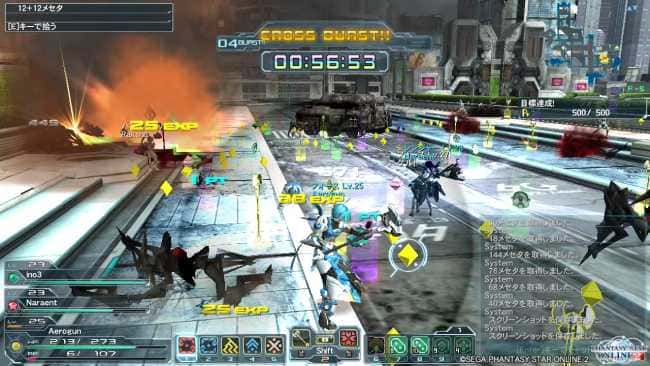 Special Discount Code Up to 25% discount for 1-year package only!!

and 15% discount for package 1 month and 3 months use