Resident Evil Resistance, a new online game related to the Resident Evil ghost universe, this fancy series must not miss!

People of PingBooster today will take your friends. Get to know various online games That are open worldwide Let's get to know the new online game with interesting features and related to the Resident Evil universe as well, with Capcom 'Resident Evil Resistance' game released on April 3. this The game will come pre-loaded with the Resident Evil 3 Remake edition, and will not be sold separately at this time. What will be the content of the game? Let's follow. 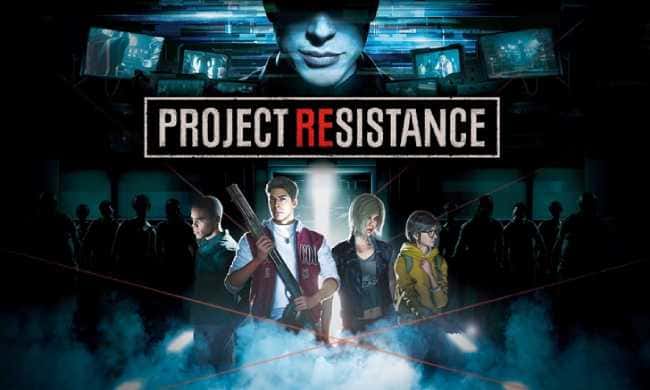 It is an online game with Team-Based Survival Horror gameplay in the style of 4 Vs. 1, with the story of four teenagers who seem to have been captured by the Umbrella Corporation. Come to try something Which they tried to escape from the pursuit of the person behind In the latest trailer, we can see that a character like "Jill Valentine" appears. I don't know if she came to play or has anything to do with the story in Resident Evil Resistance or not. 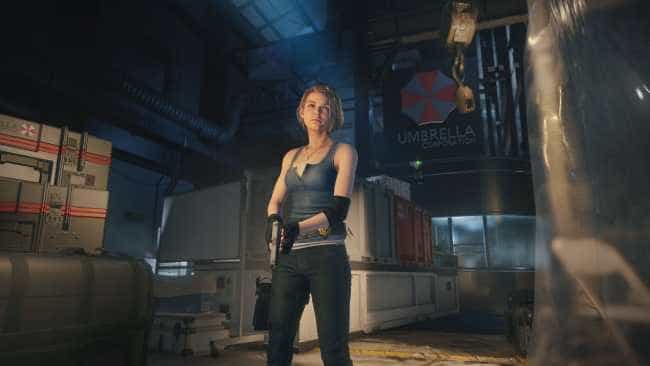 The gameplay is divided into two parts, where four players will be talking about teenagers, he and she must find a way to escape from various locations where they will have skills and skills. Talent is hidden too Which will be divided into the following 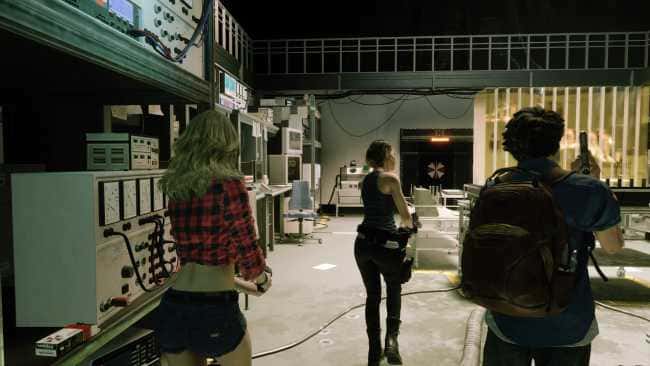 This is a character from the Escapist's side or a group of teenagers. Come to the character behind Or where the game calls them "The Mastermind", he or she is truly one of the main characters involved in the Umbrella Corporation. The main function of this player is to stop teenagers or fugitives from escaping places where we can see them through surveillance cameras at various points. 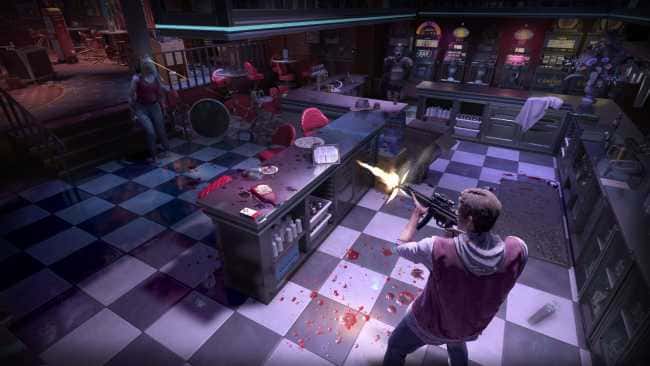 It also has many other features such as the release of various zombies. Put it in various points You can also add an attack power buff to them, or you can turn off the fire in a place or set a trap to let the escapists get trapped. Or we can order the door lock Command the machine gun-equipped camera to immediately attack the fleeing players upon reaching the range. It is also possible to force zombies to attack themselves, or transform them into high-level biological weapons to attack them as well. 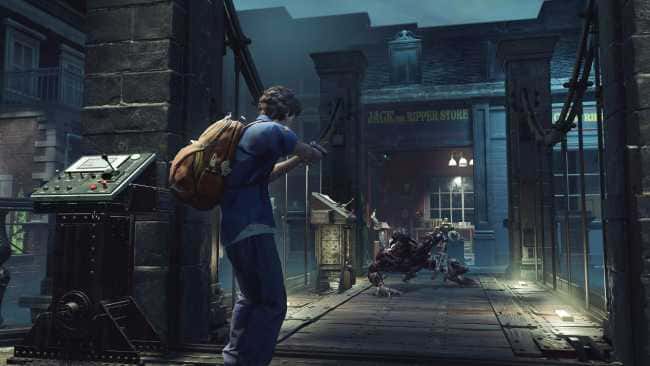 At the start, there is a 5-minute time limit for the escape team to find a way to survive The Mastermind's spotlight, where players will have to solve puzzles to race against time. You also have to be careful of the other party's attacks Because it will reduce the time of the players little by little But if we can solve the puzzle, it will increase the time for us instead. So, let's go ahead and go ahead and go ahead and do the best. Most importantly, "Team Work" is the only way we can go through this dire situation.

Resident Evil Resistance is scheduled to launch for PC [Steam], PlayStation 4, and Xbox One, the online mode of the game, will come with the Resident Evil 3 Remake edition, and will it be sold separately? !? Personally, I think probably not. Otherwise, people buy it first, bend it in a row, of course. 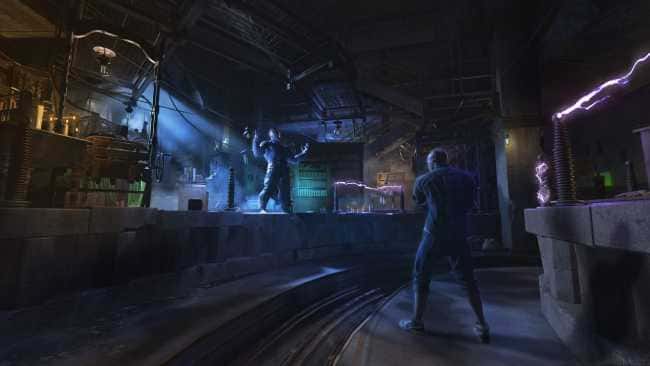 Resident Evil Resistance is an online game that requires a very stable internet to play. Which our house is as you know, three good days, four sad days "Introduce PingBooster" that will help you to play the game smoothly without interruption. It also allows access to games with IP blocking. More importantly, PingBooster is a VPN program that splits the internet for normal usage and for gaming, thus allowing you to do other activities. Yes, without worrying that our program will slow down your internet speed like other VPN programs too.