Sea of Thieves online game that allows us and our teammates to be a great pirate.

Hello! PingBooster friends are coming back to see you again today. To know various online games That is open around the world Get to know Action Adventure online games. This game was originally available on the Microsoft Store platform. But soon, PC gamers will get to play this game more conveniently because there are plans to launch it on the Steam platform with games that have Named "Sea of ​​Thieves". Many people may not have a chance to play this game. Today we come to get to know this game. 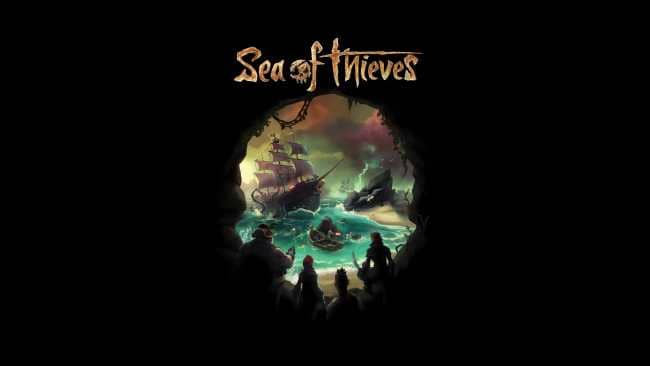 Is an online MMORPG based on the Rare Ltd development team and under the supervision of Xbox Game Studios. The appeal of this game is that we are pirates that are pregnant in a fantasy land that we can explore. The world in the game freely like Open World. In the past few days on the Microsoft Store platform, there is a new patch update called "Ships of Fortune", which has added new systems. Come in.

Initially, if this game, if the characters of the players and team members have died, they will be sent to the underworld. In which the players in the game are called "haunted ships", which we have to wait until the middle door opens to return to the real world Which this system has a lot of players complaining that it consumes a considerable amount of time And may be killed by enemies or other players 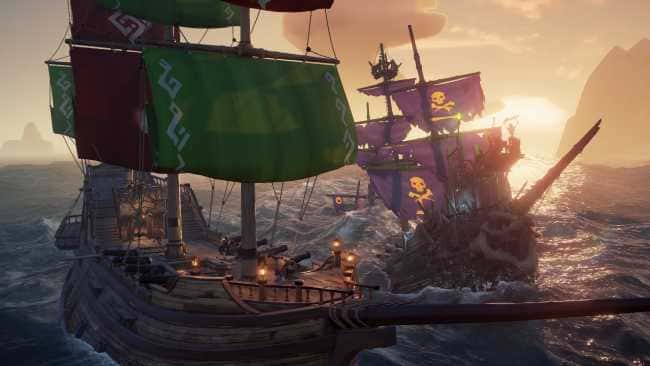 We will play a pirate that can play online with up to 4 friends together. We will have to go out on a vast ocean adventure with various islands waiting for us to explore, which on the island will have both treasures. Including many different types of enemies Importantly, we may encounter another group of pirates (other players) at that time, may have a war for treasure. In addition, there are many puzzles waiting for players to explore, such as the myth of the ocean in the game or scary stories that may make the players hilarious as well. 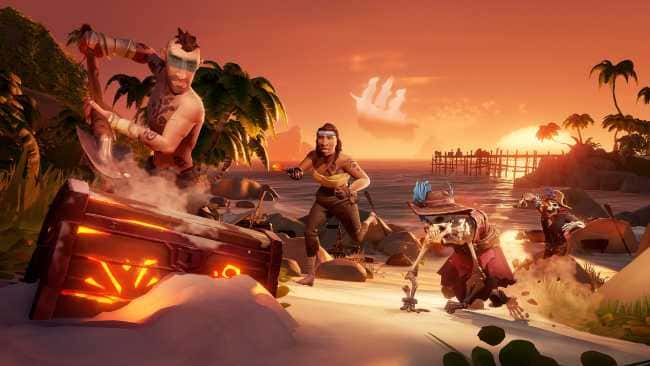 In this patch, a resurrection system was changed. When the player is killed, our spirits will leave the body and float in the air. That moment allows the teammate to press the Respawn button near our character for about 15 seconds, which will bring us back from the dead. With a 25% increase in health. In the Arena mode, the Arena will be adjusted to 10 seconds instead

Trading systems or treasure exchanges within the game Sea of ​​Thieves. We can only be joined as "Emissary" in order to work with all five employers, including we can raise your reputation to be known as well. In which to find treasure on the islands in the new patch, players will have to face enemies called "Reaper’s Bones". They are both brutal and extremely skilled in battle. Therefore, players must be very careful. 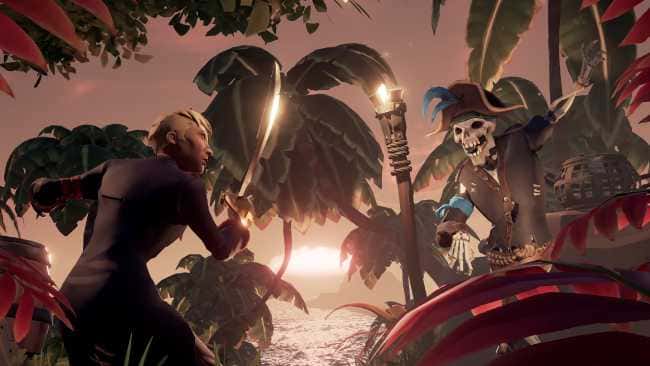 In the Ships of Fortune patch, the Arena system has been improved to make it even more fun. Because it is a PvP system that we have to fight with other players who are searching for the lost treasure on an island. We can fight with players either on the boat or on land. During that time, players have to return the treasure to the employer to collect points. Which will be divided according to all 5 symbols depending on which player chooses which side

In addition, new pirate warships have been added. Including a new pet, this time around will be a "cat" as well as adding new emoticons for pirates to enjoy. Sea of ​​Thieves game can now be bought through Microsoft Store platform or anyone can wait to buy the Steam platform as well. Which will be available for sale soon. More importantly, it can be played across platforms together. Now, I have to wait and see how much the price on the Steam platform will be. Can wait to buy 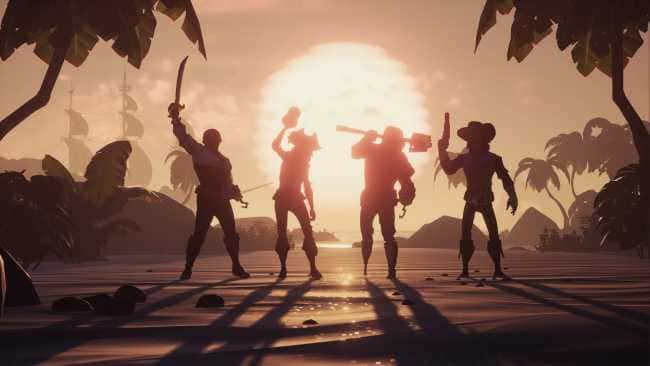 The Sea of ​​Thieves game is an online MMORPG action game. "The internet signal sent to the server must be stable." Many times we may encounter problems with lag or delay if we need a wizard to make the play more smooth. "Introducing the PingBooster program" that will help you to play the game smoothly. As well as allowing access to games that have IP blocking Importantly, PingBooster is a VPN program that separates the internet in normal use and playing games, thus allowing you to perform other activities. Without having to worry about whether our program will slow your internet speed like other VPN programs as well 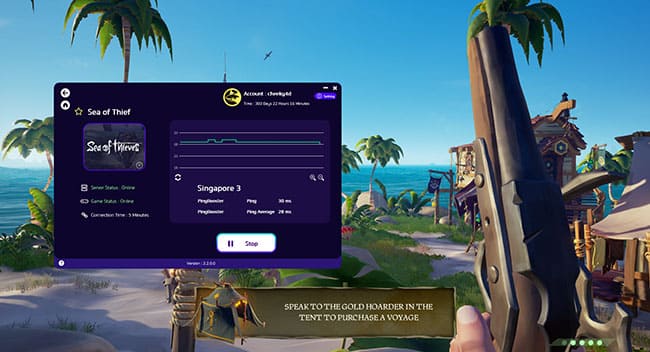 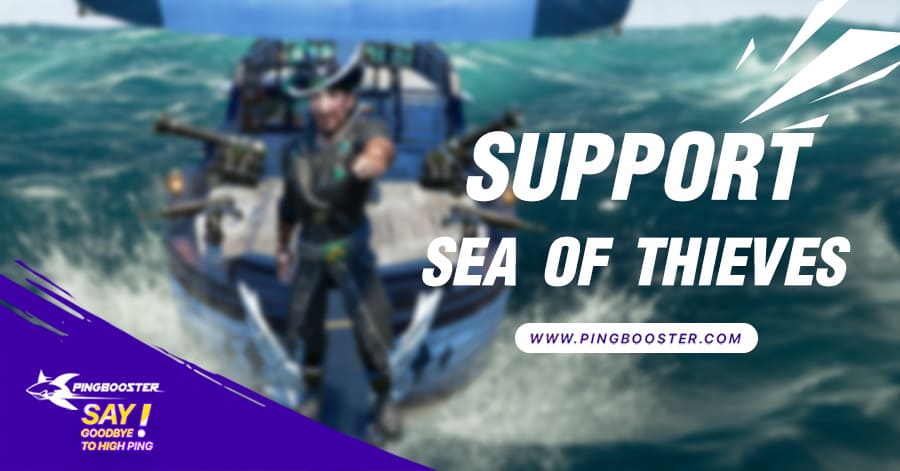