Hello friends, PingBooster people come back to find an old game that was first opened in 2004 until today is a popular FPS game. Even though the game image is not as beautiful as the game, but it is the first game. That still has been popular until today. Friends probably wondered what kind of game Special Force is, let's get to know it. 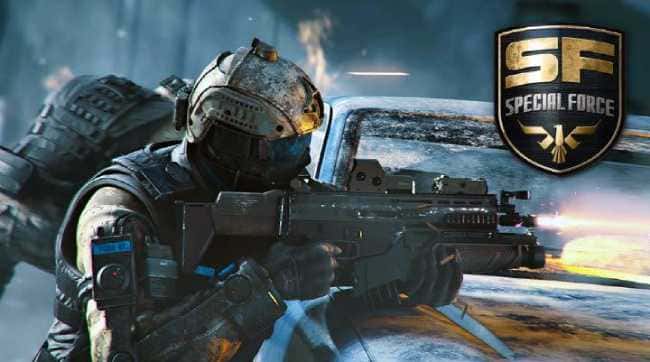 Known as SF, it is a first-person FPS in the style of shooting where SF was one of the first games to be released in 2004. The game has a wide variety of guns to choose from. Whoever is good at any gun can choose to use it. There will be a main mode. By dividing teams of 8 people, including 2 sides, there will be up to 16 players. Players who create rooms can press to determine how many people will play in the room. Which can be created from 2 to 16 people at once In the game there will be bombs, deathmatches, or normal team play. Your friends are wondering, right? But how are the different modes? Let's get to know each other. 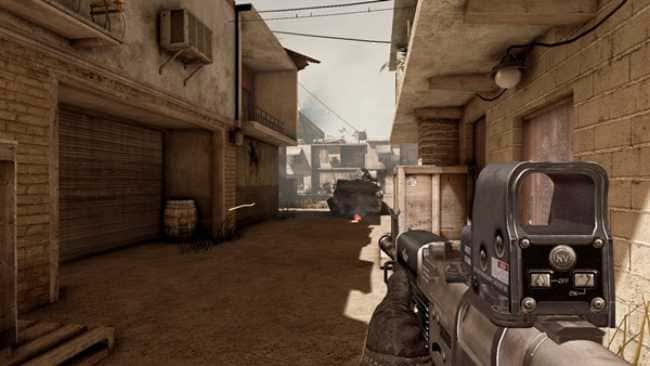 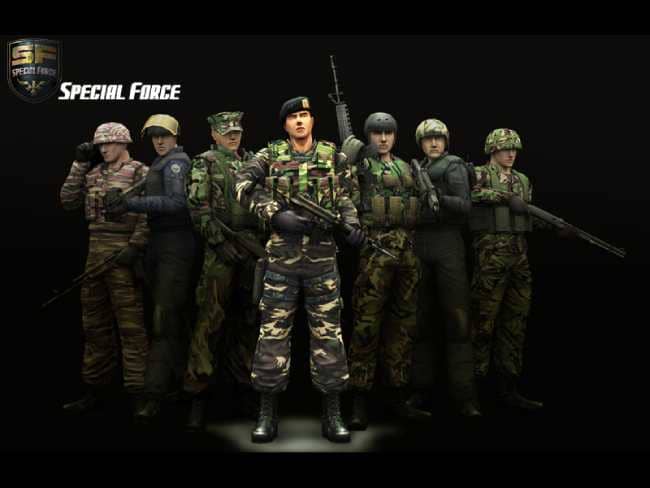 In addition to playing, it is divided into 3 modes, and also has a weapon mode, such as knives, in this mode, everyone in the room will be able to use knives alone. without being able to use a gun at all Or will it be a sniper mode where both sides have a full gun, but the main gun is a sniper gun only can not bring a machine gun Or a shotgun can be used to shoot the SF game, in addition to being a super shooting game The game also has a story to buy weapons or some weapons will be distributed in various activities. These weapons are different from the weapons themselves because the weapons are very colorful. which will allow us to choose from a variety of weapons to say Absolutely beautiful and unique 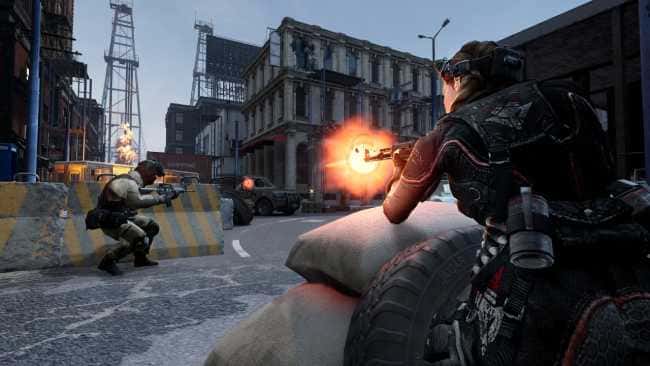 As Special Force is an online FPS game, sometimes in stressful situations, suddenly the Internet crashes. Therefore, I would like to recommend the program PingBooster" that will help to play the game smoothly without interruption. Including also allowing access to games with IP blocking as well Most importantly, the program PingBooster is a VPN program that separates the internet for normal use and play games, so you can do other activities. Without having to worry that our program will slow down your internet speed like other VPN programs.