What is Trove game ?

Trove is a sandbox massively multiplayer online role-playing game developed and published by Trion Worlds. The game was released on Microsoft Windows on July 9, 2015, and released for PlayStation 4 and Xbox One on March 14, 2017.

Trove is an open-ended voxel adventure through countless realms filled with quests, chests, and enemies great and small. In the game, Have class you can play 16 classes : 7 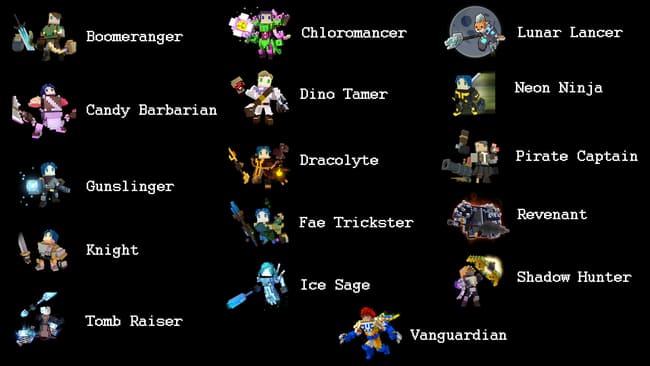 But in first, you can choose only 5 class : Gunslinger, Candy Barbarian, Knight, Boomeranger, Tomb Raiser. Other class you can unlock it later.Each class will have different special skills in battle. 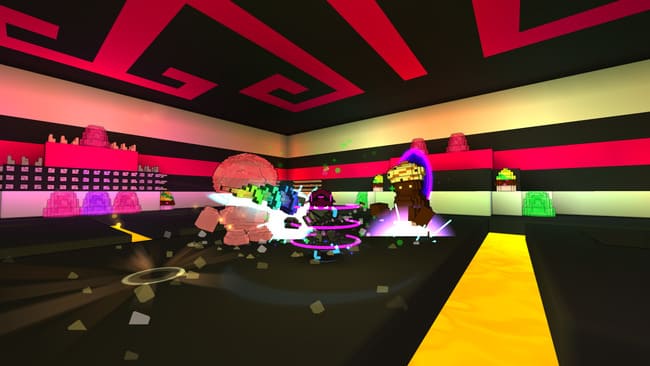 Gameplay will focus on Exploring, Adventure and Create a world in which players want. The battle system is a Non-Traget in third person perspective that mean you jump or dodge attacks while fighting monsters. 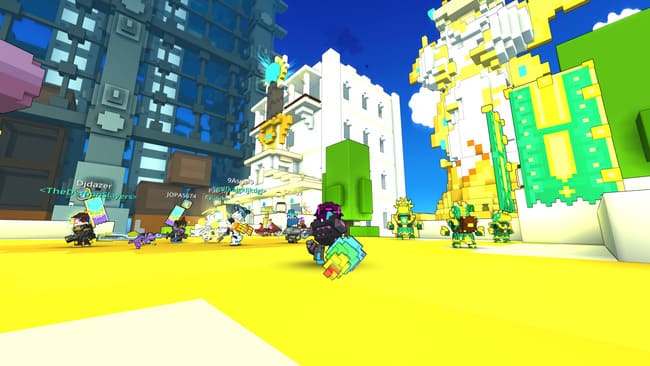 How to play Trove?

To play game Trove in the first game, players need to collect materials to create a portal that will make you can teleported to another to world and adventures with other players or build the world together. There are also have many interesting systems, such as items system with different identity or MOD, pet system etc.

To play game you need to register GLYPH before.
1. Visit the Web GLYPH to register. 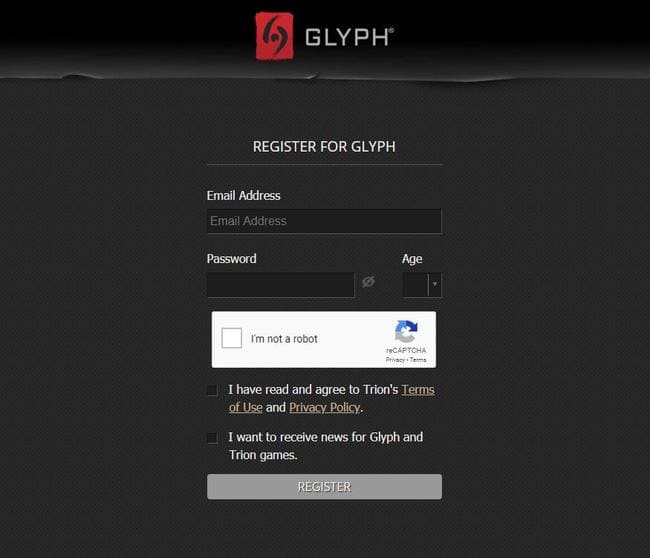 2. Enter your email and password, then press to accept the terms to maturity and press Apply. When you press apply, go to your email to confirm identity. 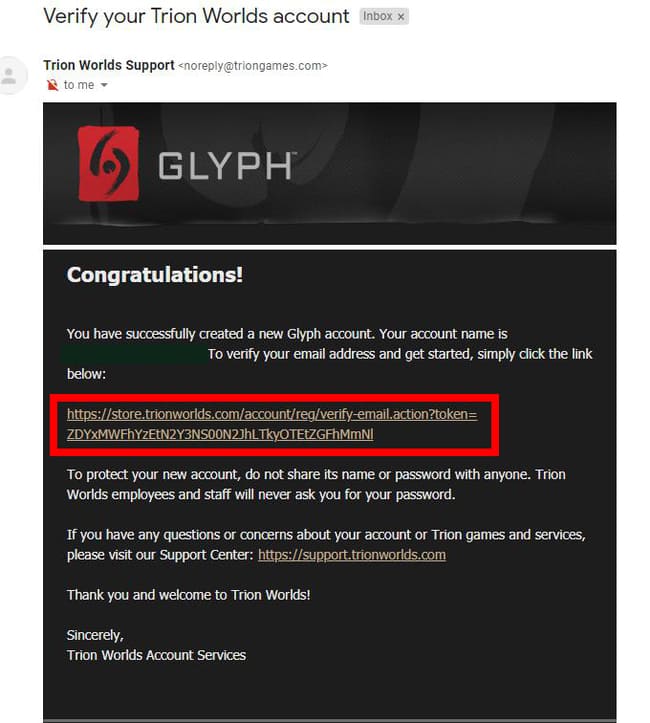 3. Click on the link in the email and press to verify your email address again. 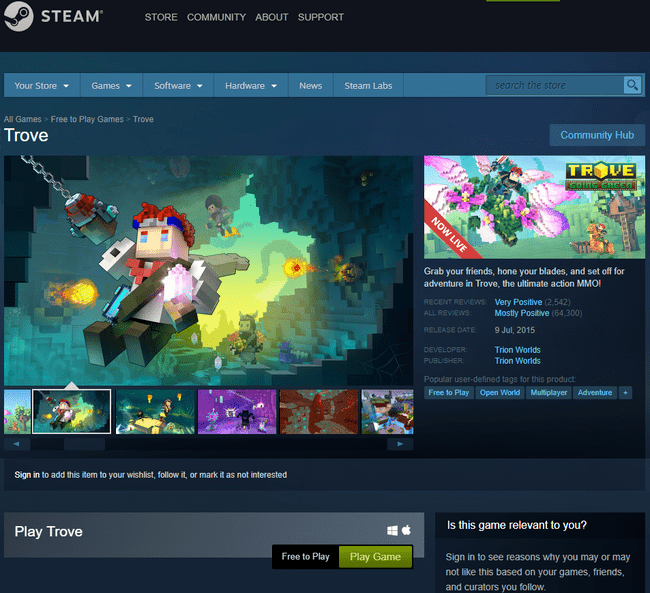 5. When installing and launching the game, logged in with the GLYPH ID. 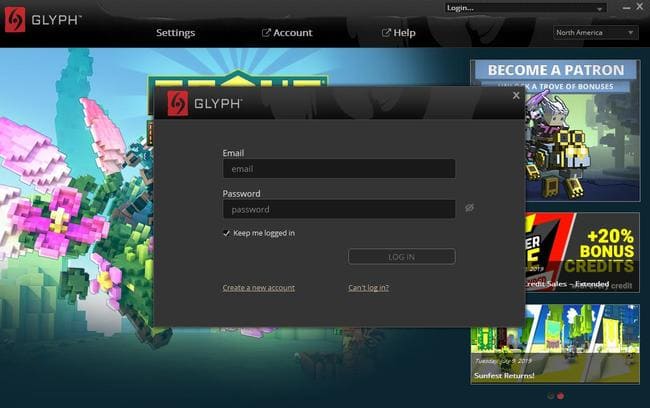 6. When logging on to windows, put the code that you receive in e-mail. 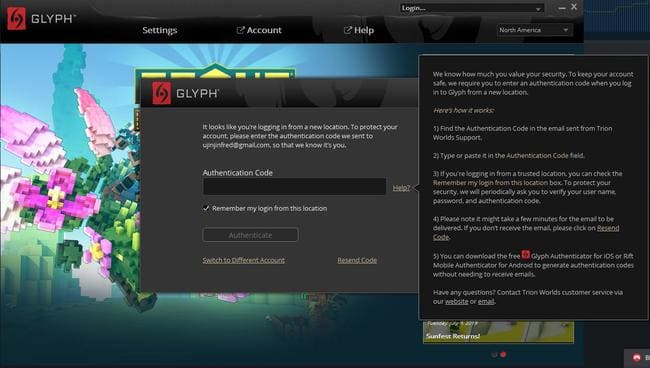 7. Then press “link” to connect data then you can play Trove now. 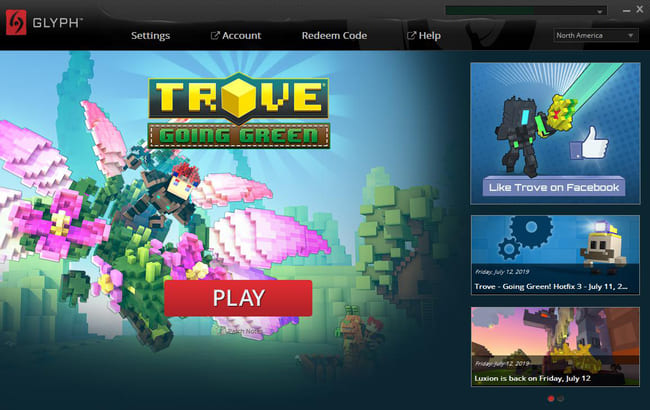 According on Trove's server locations are in North America and Europe, so the players from other regions cannot play in the good conditons sucs as high ping and laging problem. That's mean your gaming experiences will be unpleasant. But PingBooster VPN can help you deal with those problems. For that reason with a faster and stable connections, lower ping and lag, your will recive the greather full efficiently of gaming experience. 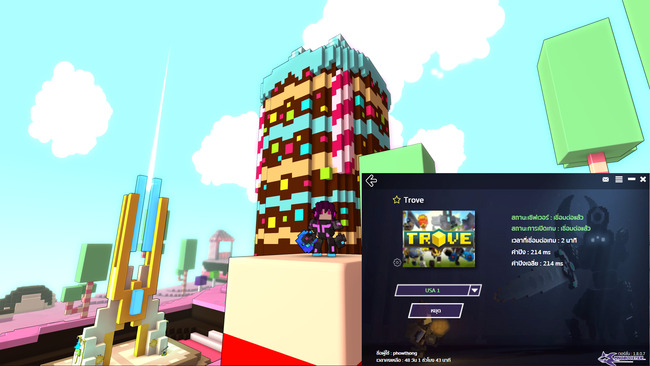 Trove’s players who play on other regions will be meeting with lag or high ping issues. It was ruining a gaming experience for the players. Especially when you play with your friends while in exploration and fighting in dungeons the lag spike and ping will be increasing to the worst situation. But don’t worry VPN support by PingBooster can help you deal with those issues. Remove lag spike, Reduce your ping down to 50%!. We will make sure your gaming experience in Trove will be more satisfied.