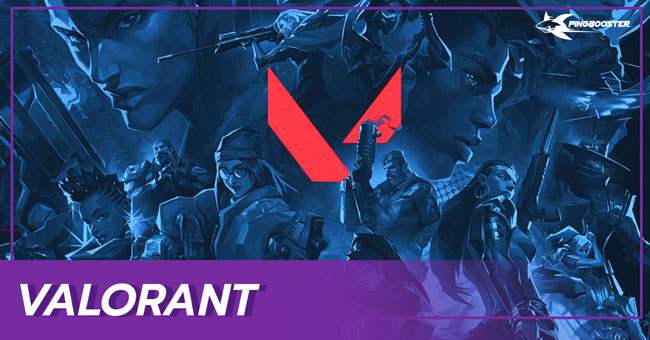 Hello! PingBooster friends come back to meet Janet, who will take you To know various online games That is open around the world Today, Janet will bring friends Get to know the newest online game from the creators of League of Legends, which now has the launch of "Valorant". Tactical shooting game is known as a new game to watch very much. With the gameplay seen that combines many games together Today we will come to get to know more about this game. 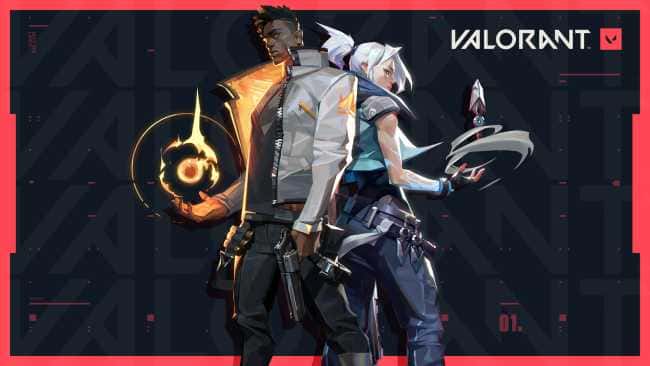 First released at the 10th anniversary celebration of the Riot Games development team, the game was originally named "Project A". The gameplay is tactical shooting style that combines the features of Overwatch and Counter-Strike: Global. Offensive, perfect for you The characters in the game are called "Agent". They will have all 3 skills, consisting of 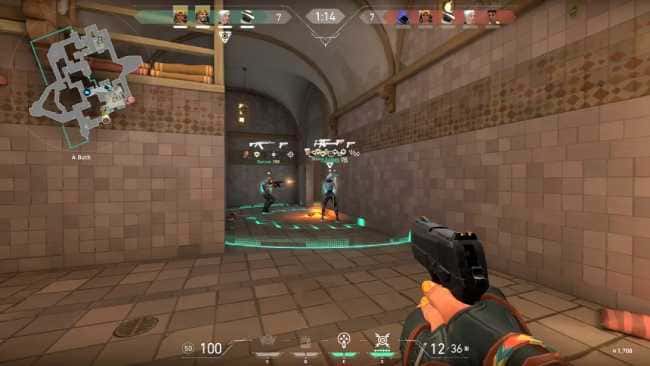 The game development team will focus on fast gameplay and not too long in each round. The rules of play are very simple, just by performing various tasks such as killing all the opposing teams will be the winning team. But don't forget that this game has a character system that is added to every character is a turning point that players can make at first, our team is at a disadvantage, instead of having the advantage of using various skills appropriately.

In the future, the Ranked Mode system will be added, players will be able to enjoy with friends who are not more than 2 ranked in Ranked mode. If more than this, you cannot play together. The development team explained this mode that if a player has not been online for a long time, the player's rank level will not be shown to other players. The ranks of this game are divided into 3 stages per 1 level, ranging from Iron, Bronze, Silver, Gold, Platinum, Diamond, Immortal and finish with the highest rank in the game "Valorant" according to the game name. Yes 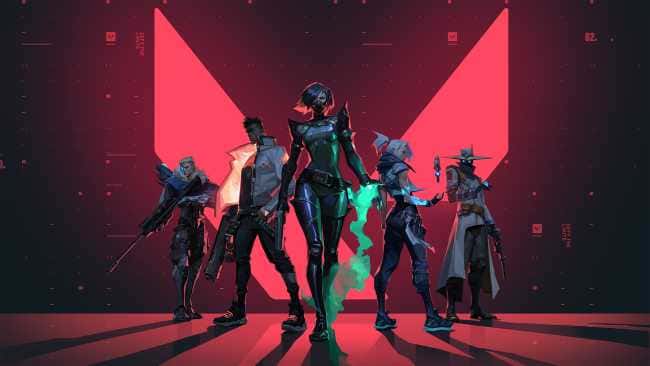 As for anyone who is worried about cheating or cheating programs that would bother your friends like other online games, Riot Games has revealed that they have an excellent anti-cheat program. It can protect the player in all formats Plus, they also have to challenge the hacker that "If you can break the system until you can use the game's rogue software, get $ 100,000!" We then have to look again when the game officially opens. 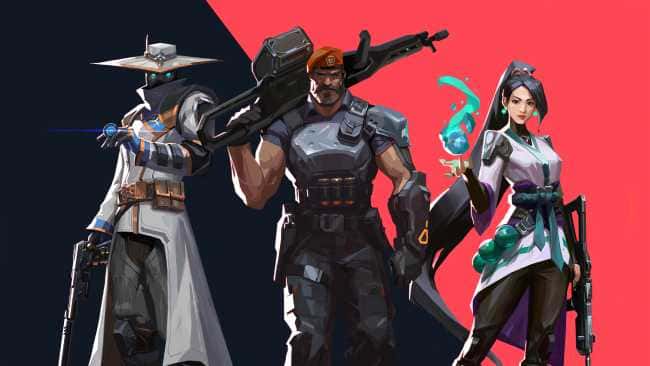 Another thing that Ajahn saw in testing for the Closed Beta game is "Computer Specification". They developed the Valorant game for players that even if the computer doesn't have a high specification or uses a display screen The great results were able to play this game smoothly. Of course, if you have a new version of the computer specification, you can fully enjoy this game. Only that is not enough. The game server of the game has a Data Center data transfer with a speed of more than 35ms, therefore making the image of the game played out the most accurate. 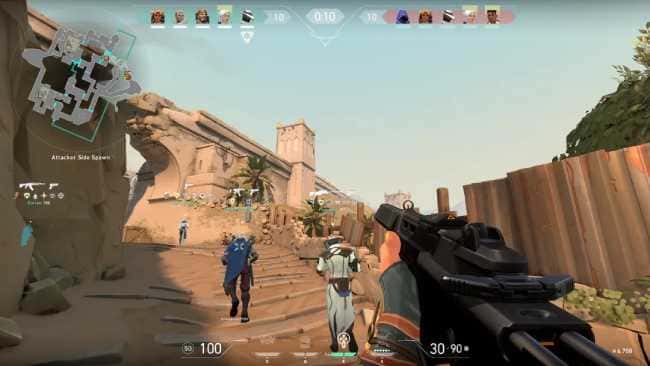 For anyone who wants to play this game, please be patient. Because now, Riot Games is testing servers in North America [NA] and Europe [EU]. As for other servers, testing is coming soon. You can register through the website in advance. Click here. Here (https://playvalorant.com/)

Valorant is an online tactical shooting game. The important thing is "Sending data to the server" for smooth playback. Sometimes, the launch of the contract to the server may be too far to cause a high ping, so the play is stumbling if your friends do not want these problems to occur. "Introducing the PingBooster program" that will help you to play the game smoothly. As well as allowing access to games that have IP blocking Importantly, PingBooster is a VPN program that separates the internet in normal use and playing games, thus allowing you to perform other activities. Without having to worry about whether our program will slow your internet speed like other VPN programs as well 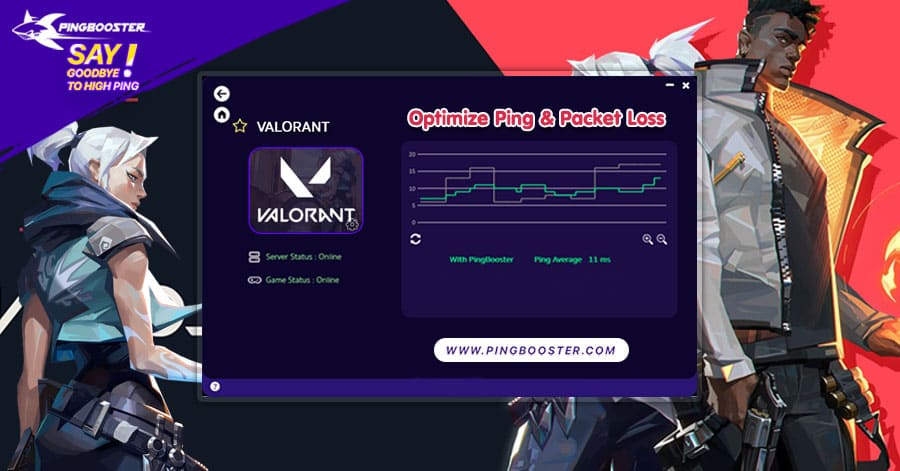