Vindictus  A malevolent force shrouds the land and monsters terrorize the last bastions of humanity. All seems lost and yet one hope remains: you.

Take control of a mighty mercenary and leap into the heart of one of the most action-packed MMORPG experiences available. Master the art of combat as you utilize brutal combos, devastating magic and the environment itself to wreak destruction on your foes.

This is unlike any MMORPG you've experienced before. This is Vindictus.

How to play Vindictus by use PingBooster 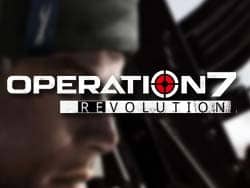 is an FPS (first person shooter) the recreates a large amount of maps with great realism, in which you will face relentless enemies that won't doubt a...  Read More 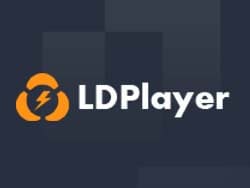 LDPlayer With a deep understanding of core technologies such as virtualization technology, Android operating system, and Linux kernel, the company aim...  Read More