Warface, a futuristic war-themed shooting online game with the largest selection of gameplay modes ever!

Hello! PingBooster friends today will bring your friends. Get to know various online games That are open worldwide Today is the online Shooting game that is known as it stands out in many ways. Regardless of the graphics and gameplay, it is “Warface” from Crytek, a team that developed the legendary game series Crysis and developer of the CryEngine engine that is now available in many ways. Today we will get to know this game even more. 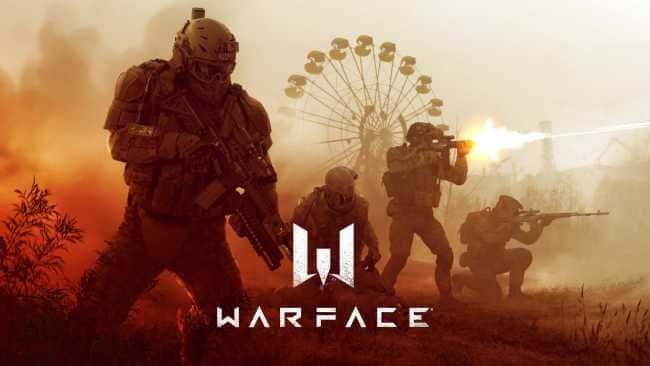 The game was developed using CryEngine in development, which is the engine they are good at. The gameplay is a shooting genre with a first-person perspective that blends MMO games with millions of fans around the world. Within the game there will be a different mode of play from the same online game. There is a co-op online mode where we can go on missions. Together with friends, the game will have a class system consisting of 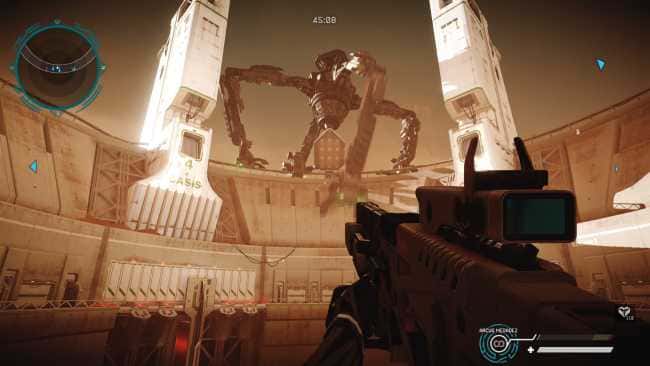 There is also a Versus mode that we have to play online with other people, I must say, it is an online game with a lot of modes. He said that there are 10 modes to choose from, including Team Deathmatch, Deathmatch, Free for All, Plant the Bomb, Storm, Destruction, as well as new modes that have been added like " Battle Royale ”is a game of survival against up to 16 players, where players have to find weapons and equipment, then attempt to kill other players. If you are left alive, the last one wins. 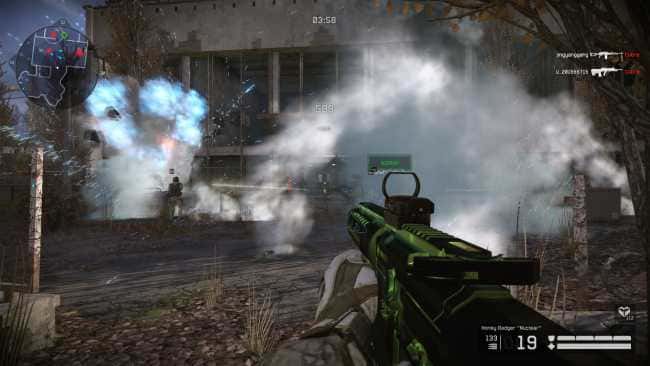 It is not enough. In the game Warface also has a system called "Real-Time Weapon Customization" where players can customize various weapons. Freely Plus, when fighting, it can be done as well. Interestingly, there are various types of weapons in the game that are divided into pistols, machine guns, heavy machine guns, shotguns, shotguns or rifles, etc. Called a Shooting game with an interesting game system. Little Plus spectacular graphics, the work is not lost in the AAA game ever. 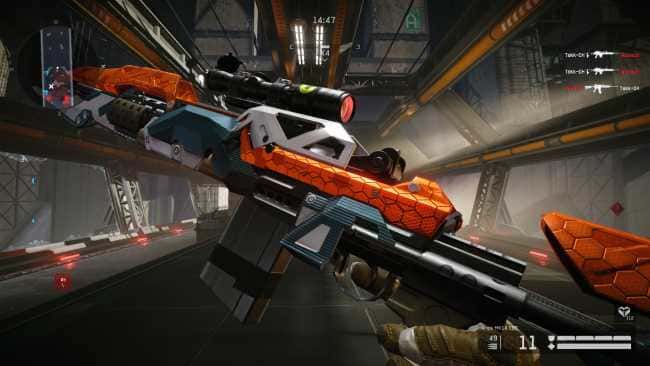 Warface is currently available on various platforms, whether it be both PC [Steam]. ( https://store.steampowered.com/app/291480/ ), PC [My.Games Store] ( https://store.my.games/play/game/warface_my_com/ ), PlayStation 4, Xbox One and Nintendo Switch, the game is also available as a Free-to-Play version. More at click here. ( https://www.warface.com/ )

As Warface is a real-time online shooting game, the most important thing is that. "Internet signal" and the game itself is a foreign server, I do not know that the day is fine Friends internet Will I be able to play this game to the fullest !? Aj Nut offers "Introducing PingBooster" that will help you to play the game smoothly without interruption. It also allows access to games with IP blocking. More importantly, PingBooster is a VPN program that splits the Internet for normal usage and for gaming, thus allowing you to do other activities. Yes, without worrying that our program will slow down your internet speed like other VPN programs too. 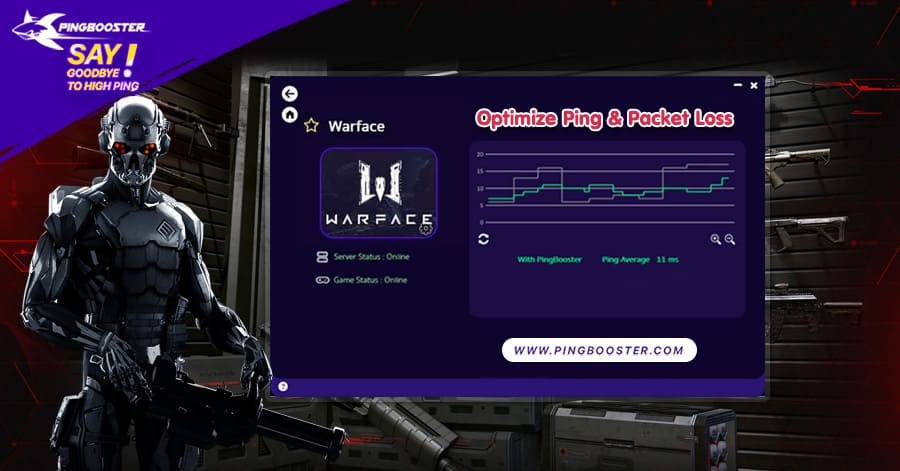