Wolcen: Lords of Mayhem Action RPG Hack & Slash is another new and exciting game for in the new Diablo!

Hello! PingBooster friends come back to meet Janet, who will take you To know various online games That is open around the world Today will make friends Get to know the new action RPG online game that was released in mid-February. If you like gameplay like Diablo or Path of Exile, this game definitely meets the needs of your friends with the game named

"Wolcen: Lords of Mayhem." Let's get to know more about this game. 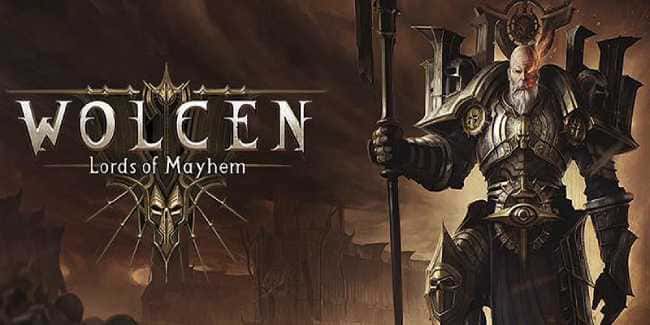 Is an online game in Action RPG Hack & Slash that feels like playing Diablo or Path of Exile. The theme within the game is a medieval fantasy style that combines technology clearly. Which during the game release has received a lot of feedback from gamers. The number of players surpassed 100,000, indicating how much this game should be played. Although there are not many reviews and review points But the development team is constantly updating patches

The game is powered by the new version of CryEngine 3, which has detailed graphics and beautiful physics. The interesting thing about Wolcen: Lords of Mayhem is that there is no class in the game, like most games, most of the skills are in the weapons we use. Causing players to learn how they want to use their skills And use the weapon appropriately 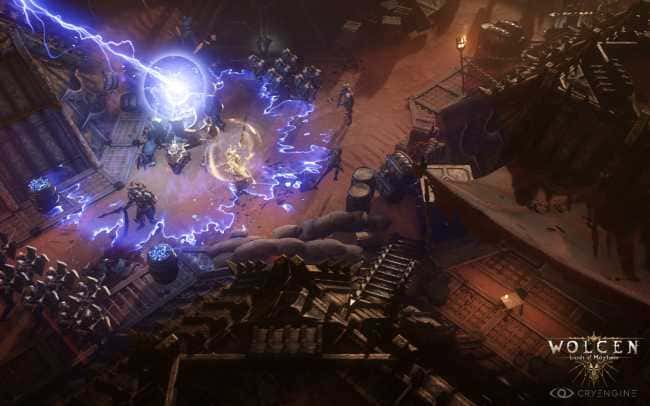 Talk about skills in games related to used weapons. Within the game there is something called "Sub-Class" that will be the path for players to choose to play up to 21 lines. The skill upgrade system is therefore designed for freedom. Players can customize and change back and forth so the characters we play have unique strengths. Can also close down the weaknesses of the selected weapon branch We can also add buffs or debuff attacks. It is another system that gamers like very much.

There are many levels of items in the game, including legendary items. These devices can make players stronger without difficulty. In which players can mix gear levels to suit Including options. If it matches our skill setting, it will make our characters more divine than expected. One thing that players must know is that when we play the game Wolcen: Lords of Mayhem in the main content (story mode), the game also has other content waiting for us after this. In which players can increase the challenge by adjusting the game style to be more difficult etc. 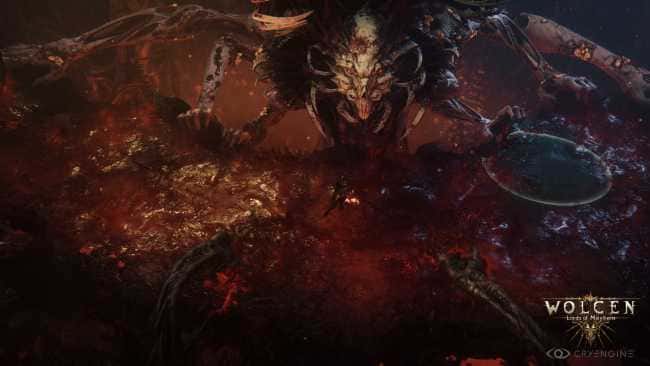 When the difficulty is increased, the thing to be careful is "The strongest monster to follow!" They will have different attack styles. Some skills can kill us at all, so always be careful, but the rewards are worth it, because we may have items that are higher than the current level. We are able to play some action alone or play online with friends for added fun as well.

Wolcen: Lords of Mayhem also has a system called "Strategic", which we can transform into, which will increase the attack and defense power up enormously. The fun of the game is not over yet. Our weapons or armor can be dyed, changed the pattern of weapons and armor is our style as well. Can be considered as another interesting system, not least 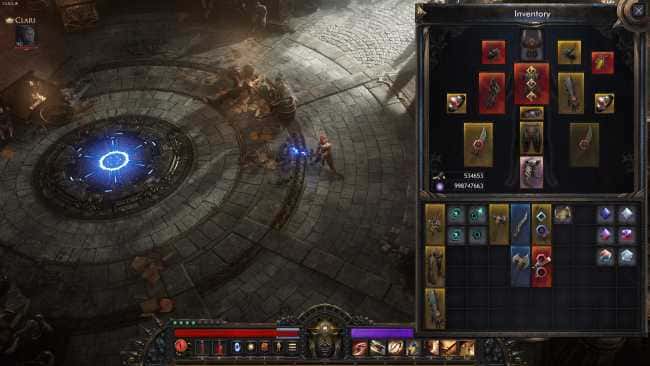 As for the game, Wolcen: Lords of Mayhem is now officially on the PC [Steam], priced at 469 baht. We can play it alone or play online with friends as well. If anyone is looking for an online game, Action RPG Hack & Slash, this game is no less interesting. You can buy and play here. Click here https://store.steampowered.com/app/424370 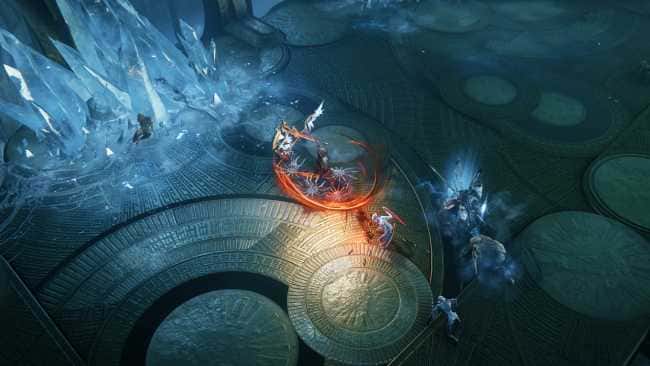 As Wolcen: Lords of Mayhem is an online game too Also heard that "The game server is not that good !?" Although the internet sends to the server is stable, but if you encounter any of these problems, try using the following program. Helps to play the game smoothly, without interruption. As well as allowing access to games that have IP blocking Importantly, PingBooster is a VPN program that separates the internet from normal use and playing games, thus allowing you to perform other activities. Without having to worry about whether our program will slow your internet speed like other VPN programs as well 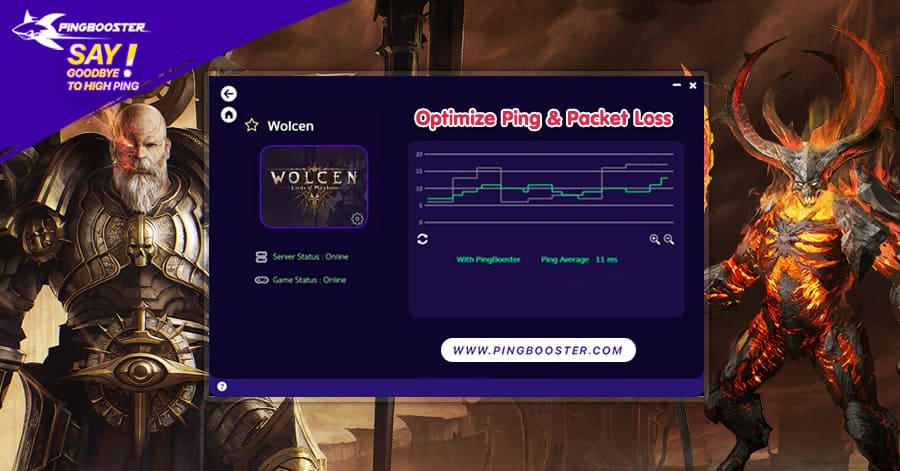