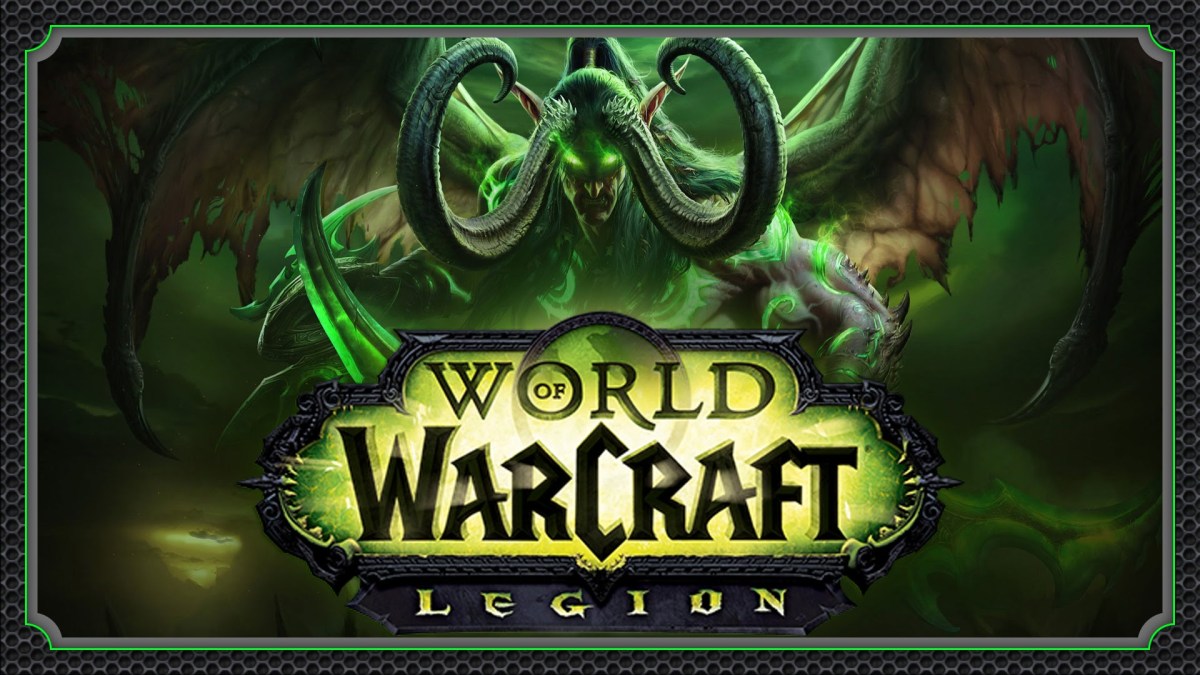 As with other MMORPGs, players control a character avatar within a game world in third- or first-person view, exploring the landscape, fighting various monsters, completing quests, and interacting with non-player characters (NPCs) or other players. Also similar to other MMORPGs, World of Warcraft requires the player to pay for a subscription by using a credit or debit card, using prepaid Blizzard game cards or using a WoW Token purchased in-game. Players without a subscription may use a trial account that lets the player character reach up to level 20 but has many features locked.

To enter the game, the player must select a server, referred to in-game as a realm. Each realm acts as an individual copy of the game world and falls into one of four categories. Available realms types are:

Realms are also categorized by language, with in-game support in the language available.

Players can make new characters on all realms within the region, and it is also possible to move already established characters between realms for a fee.

To create a new character, in keeping with the storyline of previous Warcraft games, players must choose between the opposing factions of the Alliance or the Horde; Pandarens, added in Mists of Pandaria, do not commit to a faction until after the starting zone is completed. Characters from the opposing factions can perform rudimentary communication (most often just "emotes"), but only members of the same faction can speak, mail, group and join guilds. The player selects the new character's race, such as orcs or trolls for the Horde, or humans or dwarves for the Alliance.Players must select the class for the character, with choices such as mages, warriors, and priests available.Most classes are limited to particular races.

As characters become more developed, they gain various talents and skills, requiring the player to further define the abilities of that character.Characters can choose two primary professions that can focus on producing items, such as tailoring, blacksmithing or jewelcrafting or on gathering from resource nodes, such as skinning or mining. Characters can learn all four secondary skills: archeology, cooking, fishing and first aid.Characters may form and join guilds, allowing characters within the guild access to the guild's chat channel, the guild name and optionally allowing other features, including a guild tabard, guild bank, guild repairs, and dues.

Much of World of Warcraft play involves the completion of quests. These quests are usually available from NPCs.Quests usually reward the player with some combination of experience points, items, and in-game money. Quests allow characters to gain access to new skills and abilities, as well as the ability to explore new areas.It is through quests that much of the game's story is told, both through the quest's text and through scripted NPC actions.Quests are linked by a common theme, with each consecutive quest triggered by the completion of the previous, forming a quest chain. Quests commonly involve killing a number of creatures, gathering a certain number of resources, finding a difficult to locate object, speaking to various NPCs, visiting specific locations, interacting with objects in the world, or delivering an item from one place to another to acquire experience and treasures.

While a character can be played on its own, players can group with others to tackle more challenging content. Most end-game challenges are designed in a way that they can only be overcome while in a group. In this way, character classes are used in specific roles within a group.World of Warcraft uses a "rested bonus" system, increasing the rate that a character can gain experience points after the player has spent time away from the game.When a character dies, it becomes a ghost—or wisp for Night Elf characters—at a nearby graveyard.Characters can be resurrected by other characters that have the ability or can self-resurrect by moving from the graveyard to the place where they died. If a character is past level ten and they resurrect at a graveyard, the items equipped by the character degrade, requiring in-game money and a specialist NPC to repair them. Items that have degraded heavily become unusable until they are repaired. If the location of the character's body is unreachable, they can use a special "spirit healer" NPC to resurrect at the graveyard. When the spirit healer revives a character, items equipped by the character at that time are further degraded, and the character is significantly weakened by what is in-game called "resurrection sickness" for up to ten minutes, depending on the character's level. This "resurrection sickness" does not occur and item degradation is less severe if the character revives by locating its body, or is resurrected by another player through spells or special items.

World of Warcraft contains a variety of mechanisms for player versus player (PvP) play. Players on player versus environment (PvE) servers can opt to "flag" themselves, making themselves attackable to players of the opposite faction.Depending on the mode of the realm, PvP combat between members of opposing factions is possible at almost any time or location in the game world—the only exception being the starting zones, where the PvP "flag" must be enabled by the player wishing to fight against players of the opposite faction. PvE (called normal or RP) servers, by contrast, allow a player to choose whether or not to engage in combat against other players. On both server types, there are special areas of the world where free-for-all combat is permitted. Battlegrounds, for example, are similar to dungeons: only a set number of characters can enter a single battleground, but additional copies of the battleground can be made to accommodate additional players.Each battleground has a set objective, such as capturing a flag or defeating an opposing general, that must be completed to win the battleground. Competing in battlegrounds rewards the character with tokens and honor points that can be used to buy armor, weapons, and other general items that can aid a player in many areas of the game. Winning a battleground awards more honor and tokens than losing. In addition, players also earn honor when they or nearby teammates kill players in a battleground. 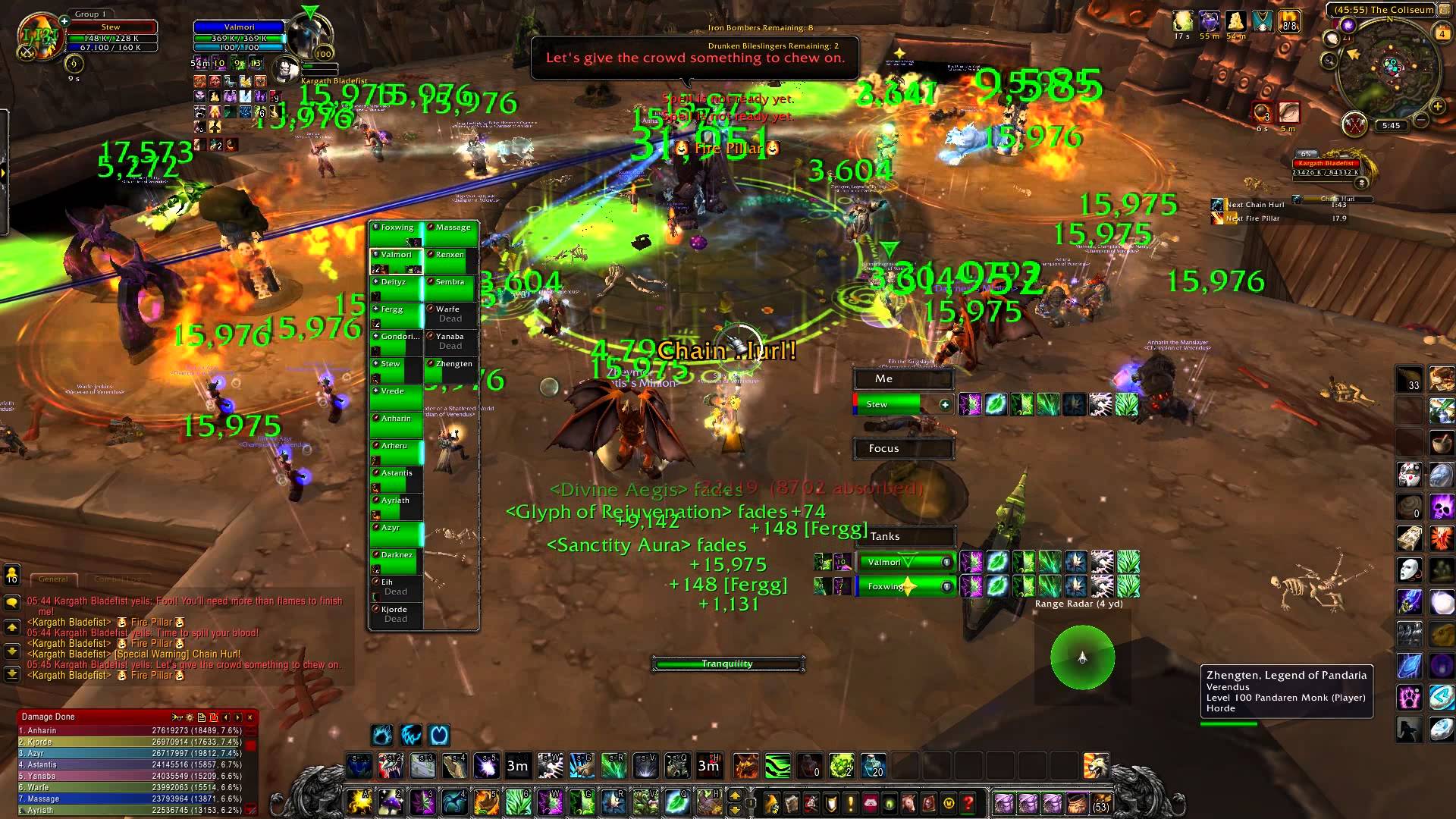 Play Black Desert NA/EU, Korea, Japan, Steam, Thailand on restricted networks by using a PingBooster VPN. In this review, we'll show you how to unblock games Bypass Games and the best VPN for Black Desert.

PingBooster with Grounded fix lagging, high ping, Unblock Games blocked in your country  You can use a PingBooster to protect yourself while exploring. It will hide your IP address and use encryption to protect your connection no matter where you want to Play Grounded.

Arrive at the step of using PingBooster. Play Destiny 2. It's easy to use. Just apply to install and connect to the game Destiny 2. bypass unlock Region, Optimize Ping Reduce lag Destiny 2 with VPN PingBooster