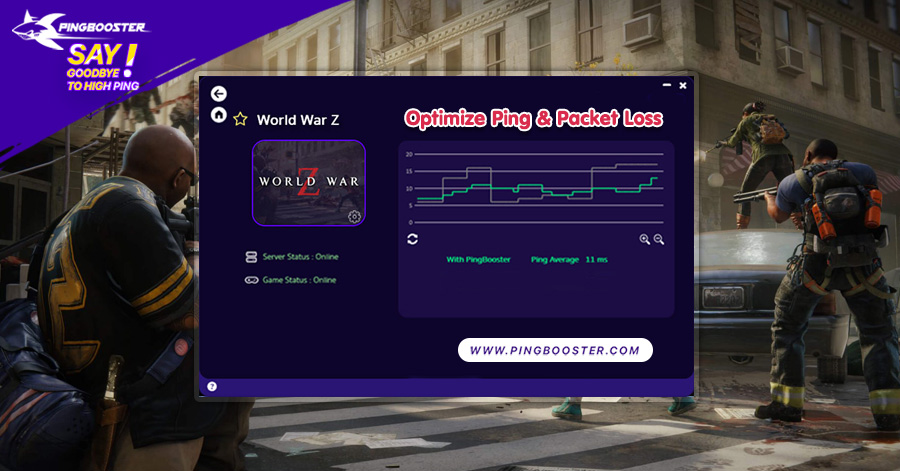 The most interesting game in this episode, World War Z that is played simultaneously with 4 people at the same time.

For friends, Anybody who has played a lot of lagging games, delay games or can't play games because the internet is not good. Want to play with friends

When connecting PigBooster VPN, it will make the gameplay smoother and safer for World War Z on Epic. 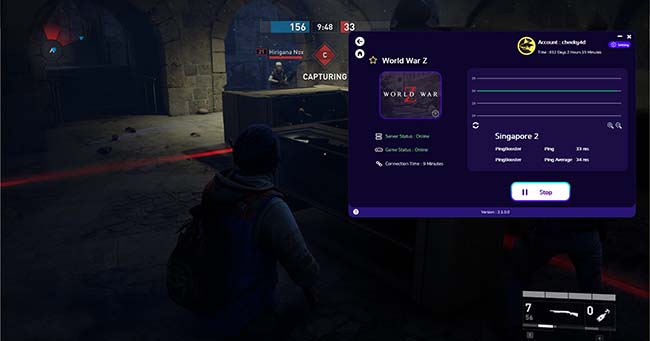 How to use PingBooster with Game World War Z

For anyone who has a game on the device, you can press Scan Games. The system will automatically import the game.

*but can't find you need to add manually 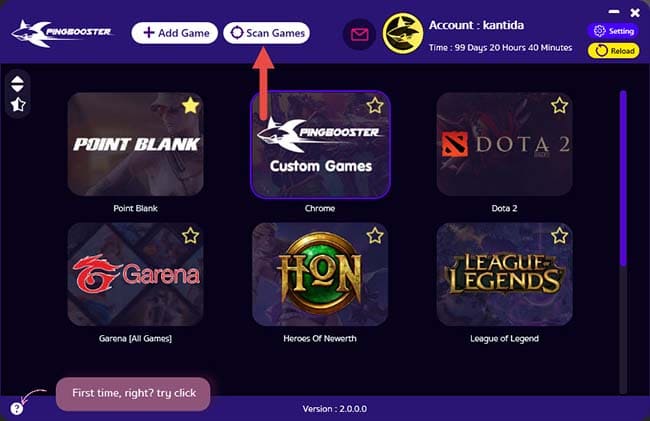 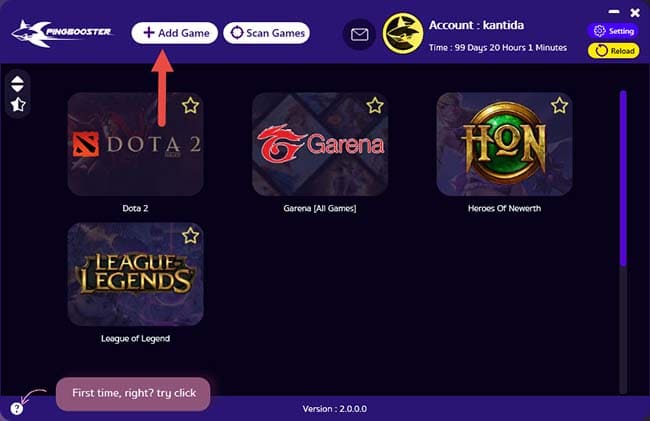 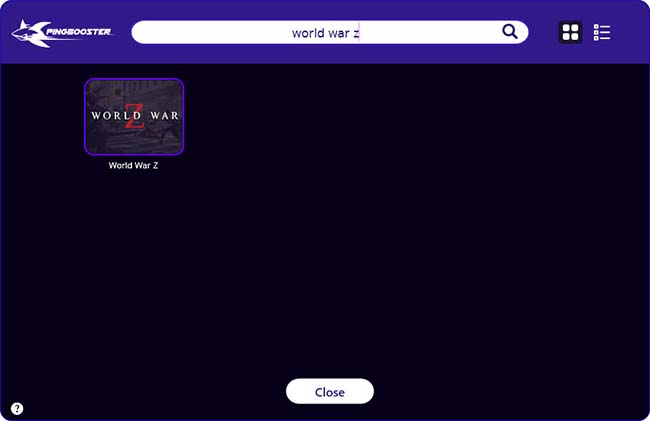 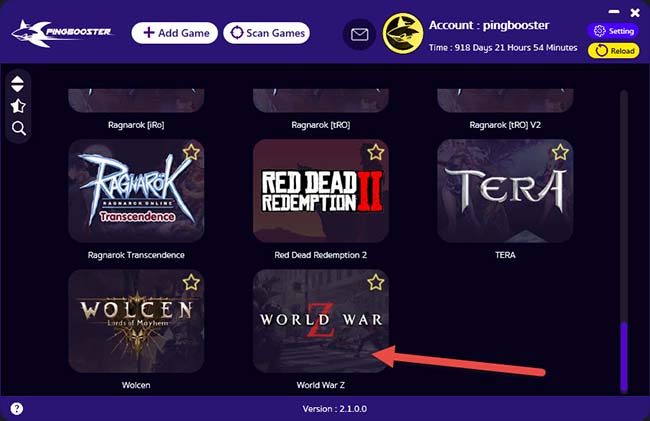 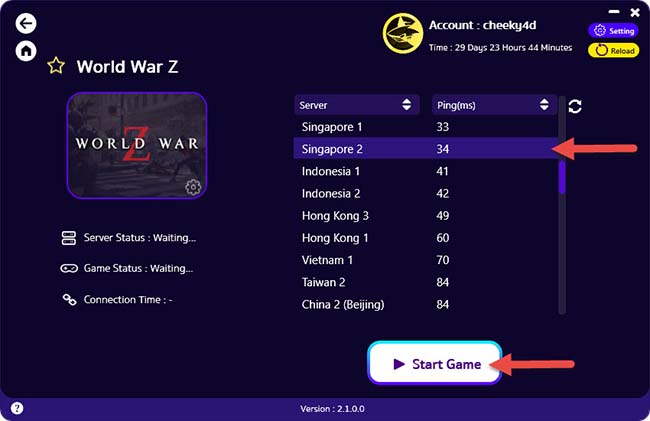 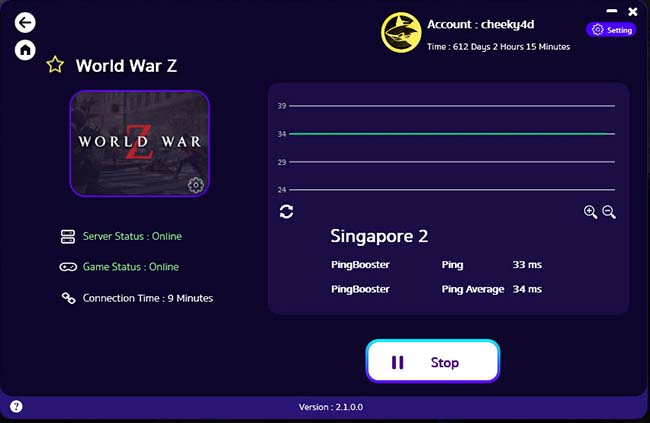 Start for a while. PingBooster will open the game itself. Then play World War Z game now.