What is FreeStyle2: Street Basketball game?

FreeStyle2: Street Basketball is a Basketball MMO developed and published by Joycity. With unique gameplay and stunning graphics, the game set up players to a street-style league, where they can team up and enjoy the excitement of experiencing teamworks and performing freestyle moves.

FreeStyle2 have a basic gameplay like Street Basketball. The teams compete in the half-court 3 on 3 games which will be the eighth position. 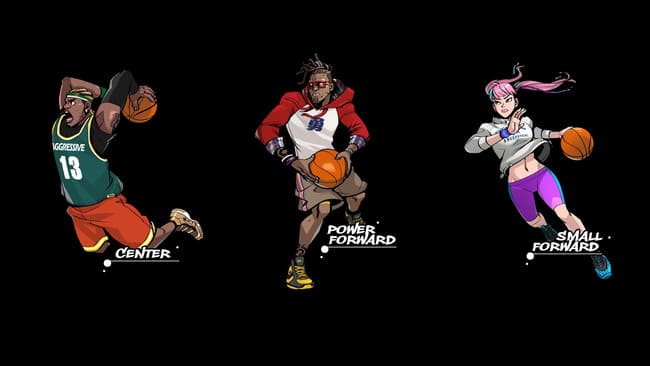 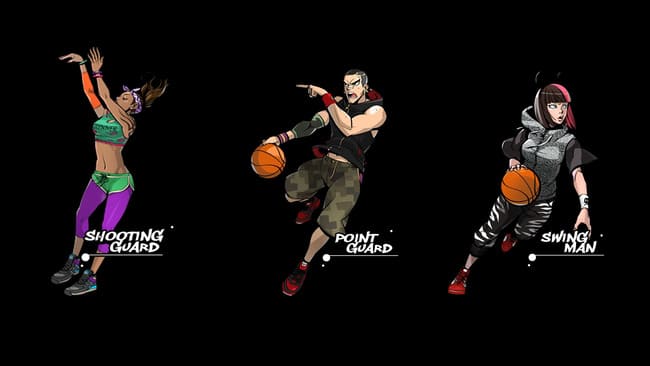 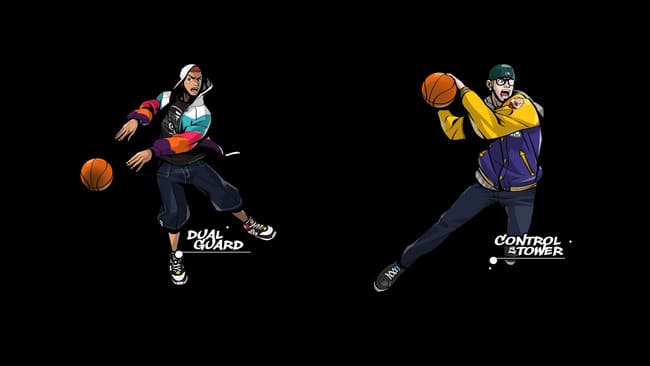 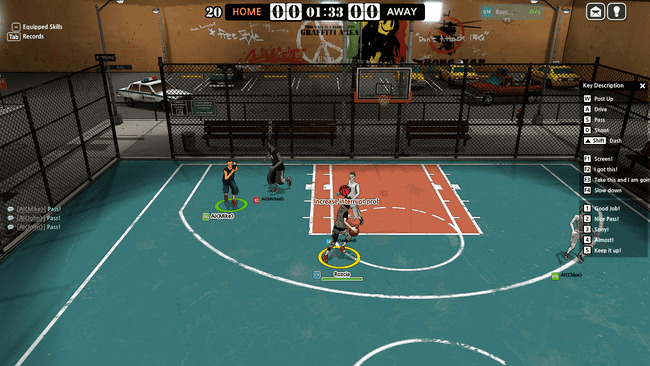 Gameplay will focus on style of play that freedom without boundaries. Players will be divided into team of 3 people or 3 VS 3 with the rules of the game are easy to understand. If a player makes a field goal from within the three-point line, the player scores two points. If the player makes a field goal from beyond the three-point line, the player scores three points. When any team scored, they would switch to the other side until the end of the game. Team that score higher than it wins. The system controller, simply use the arrow keys to move with the W A S D keys.

Other system in game 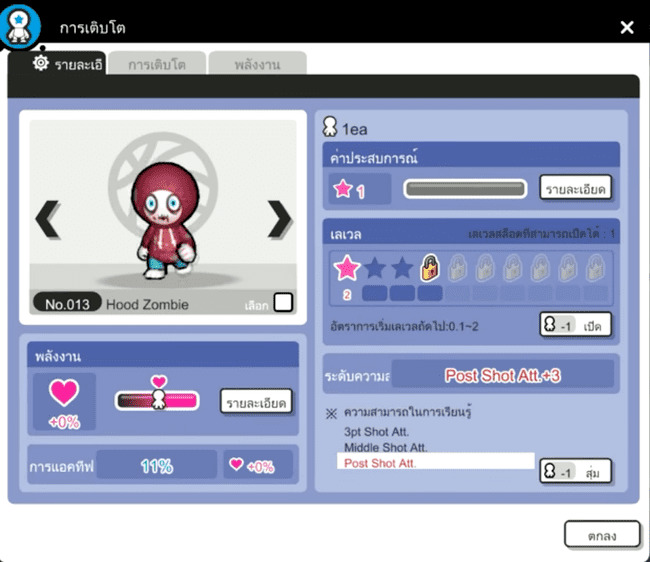 Toy is a system provided to players to enhance their character's performance in a match in a random way. Players can acquire Toys, EXP items or Battery items by using Toy Coins. 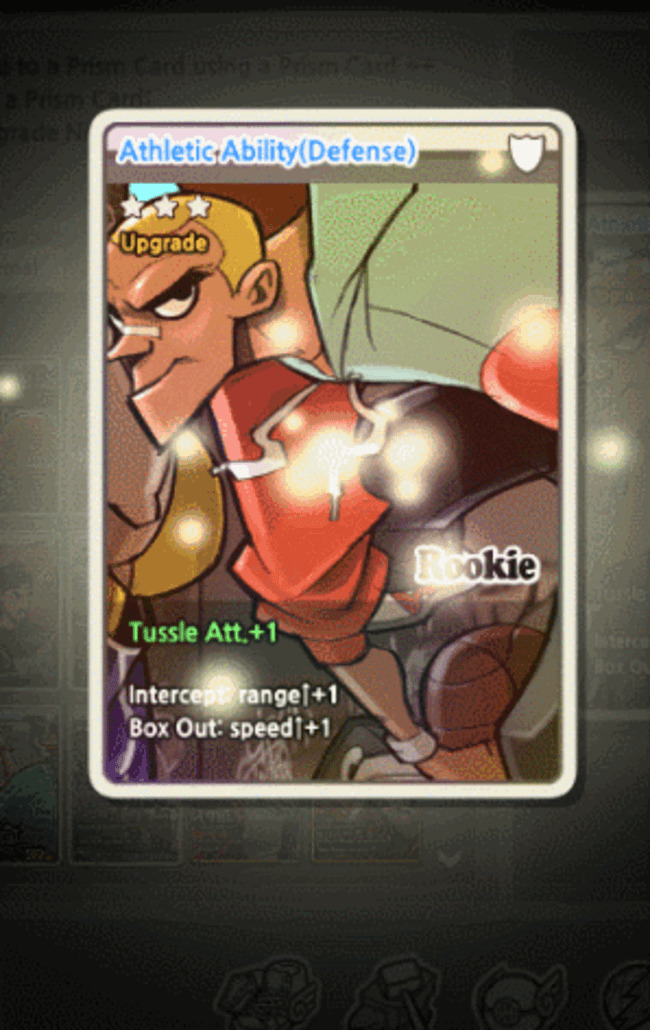 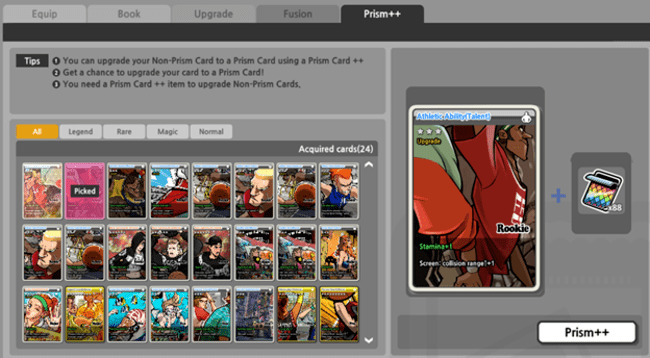 Card is a feature provided to players to enhance their character's ability. 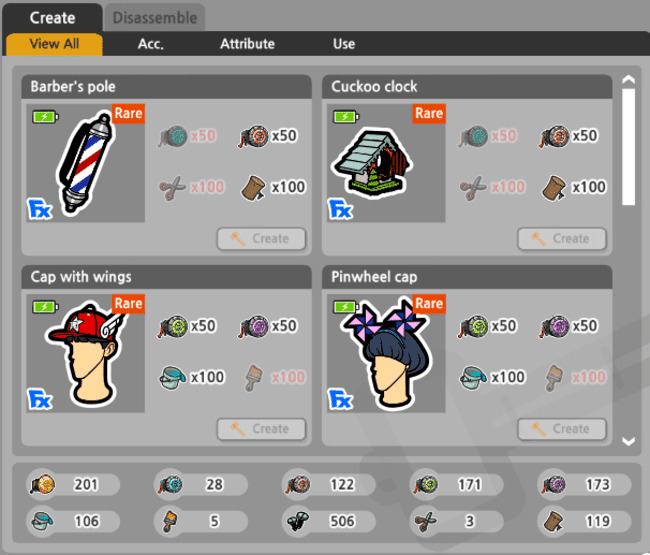 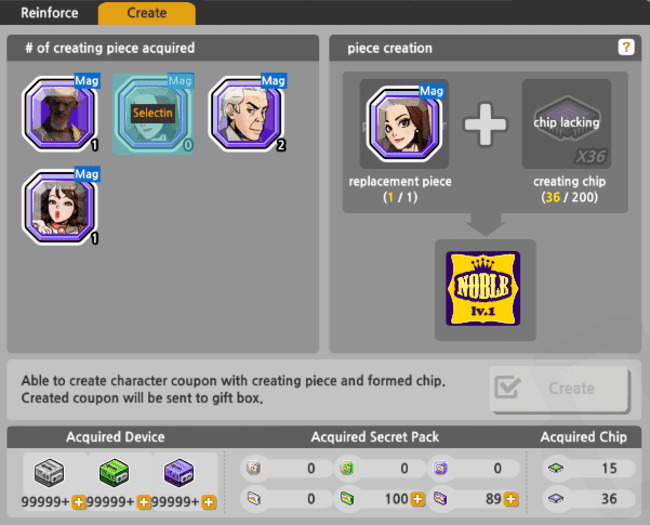 The system allows players to disassemble unused items to acquire materials at a random rate. The materials can then be used to create new accessory items with unique animations or exclusive consumable items which are not available for purchase in Shop.

A system introduced to players as an additional way to add more attributes to their character. Each character can equip up to 2 titles.

“FreeStyle 2: Street Basketball” is the MMO Sports game that was focusing on players versus players (3Vs3). The game offers a massive challenge that lets players competitive with each other. Every step and decision are counts. Moreover, a good connection is key to succession. What happens if you are going to get some great-shot but suddenly the lag made you miss that chance. What happened in the game that you are barley get a chance to fight back but then you are disconnected from the server. It’s a nightmare to all players who fought hard in their games.

So what if you can avoid those issues! Ping Booster the best gaming VPN now supports FreeStyle 2 (Steam version). For every shot you made, For every steps you move, Every trick you play, We will make it count. With PingBooster VPN service, we can reduce your lag and ping up to 50%. Now even Asia, Europe and North America we can help you create your legend. 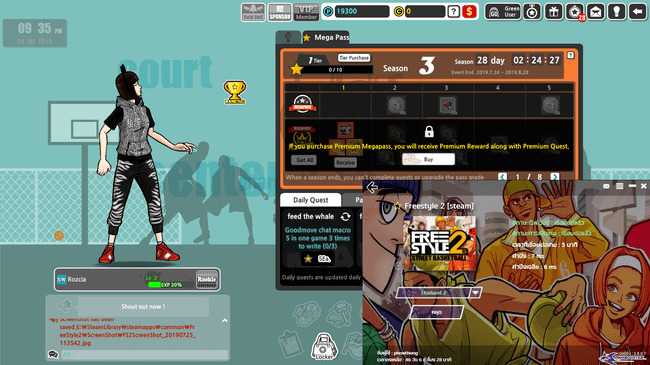 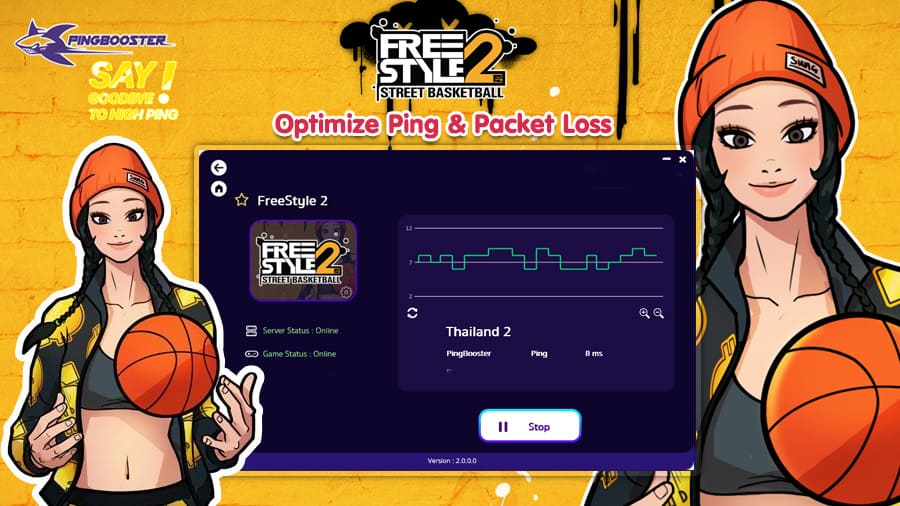